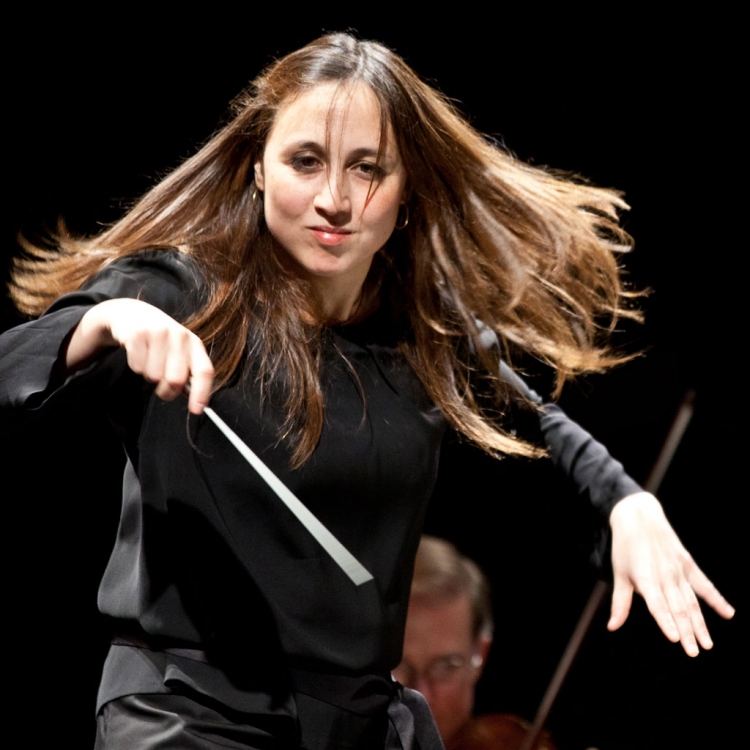 This is an unusually genuine and honest piece that, with its finely tuned and respectful introduction, has moved many listeners deeply: “My Requiem is dominated, from beginning to end, by a very human feeling of faith in eternal rest.” With his instinct for melodic perfection and refined sounds, Fauré created a piece that you can sink into without resistance, safely under the leadership of Joana Carneiro.

One of Fauré´s early influences was Chopin, the piano poet who charmed the Paris audience. The second piano concerto from 1830 doesn’t just convince with its lullaby-like second movement, but also with the rippling passages that make the piano shine like a diamond. The young soloist is Henrik Måwe, “personal and poetic… brilliant!” (SvD), who has had a hit on Spotify with The 50 Greatest Piano Pieces.

The concert begins with commissioned piece by Anna-Lena Laurin, an experienced composer working in jazz and in the world of classical music. She was named composer of the year in 2013, and has also been awarded the Jazzkatten award. 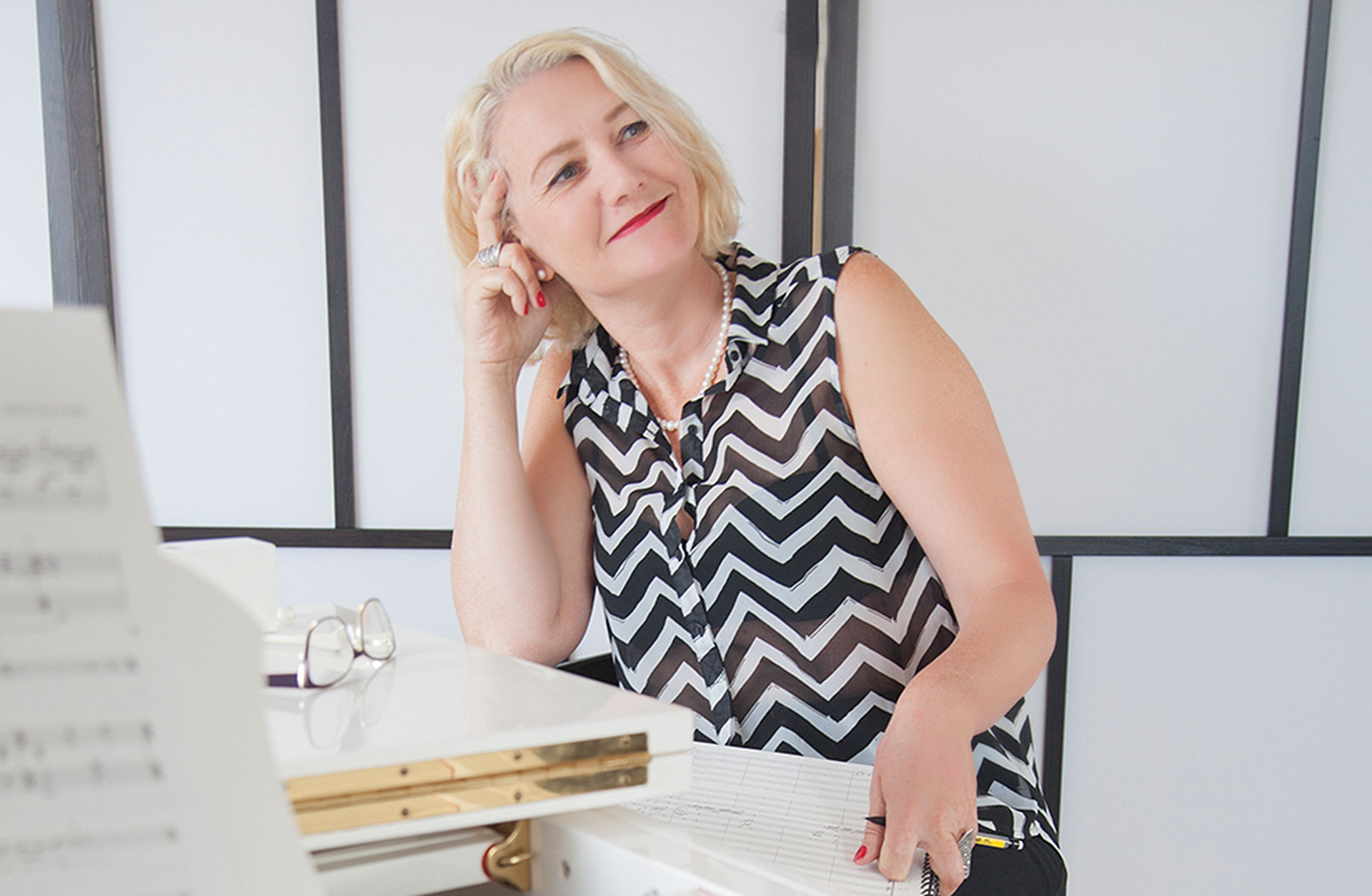 Gothenburg Symphony Orchestra
Gothenburg Symphony Orchestra, called "one of the world's most formidable orchestras" by the Guardian, has toured the USA, Europe, Japan and the Far East and performed at major music centres and festivals throughout the world. Chief conductor is Santtu-Matias Rouvali who started his tenure in 2017. Kent Nagano has been principal guest conductor since 2013. Already at the orchestra's very first years, the great Swedish composer Wilhelm Stenhammar was appointed principal conductor, contributing strongly to the Nordic profile of the orchestra by inviting his colleagues Carl Nielsen and Jean Sibelius to conduct their own works. Subsequent holders of the post include Sergiu Comissiona, Sixten Ehrling and Charles Dutoit. During Neeme Järvi's tenure (1982-2004), the orchestra became a major international force. In 1997 it was appointed the National Orchestra of Sweden. The list of prominent guest conductors has included Wilhelm Furtwängler, Pierre Monteux, Herbert von Karajan, Myung-Whun Chung, Herbert Blomstedt and Sir Simon Rattle. The orchestra also runs extensive concert projects for children, and regularly releases digital live concerts free on www.gsoplay.se. The orchestra has issued over 100 recordings on BIS, Deutsche Grammophon, Chandos, Farao Classics and several other labels, including the complete orchestral music by Grieg and the complete symphonies of Sibelius, Nielsen, Stenhammar and Atterberg, and most recently orchestral music by Richard Strauss. The Gothenburg Symphony is owned by the Region Västra Götaland. www.gso.se
Joana Carneiro conductor
Henrik Måwe piano
Hanna Husáhr soprano
Carl Ackerfeldt baryton
Göteborgs Symfoniska Kör 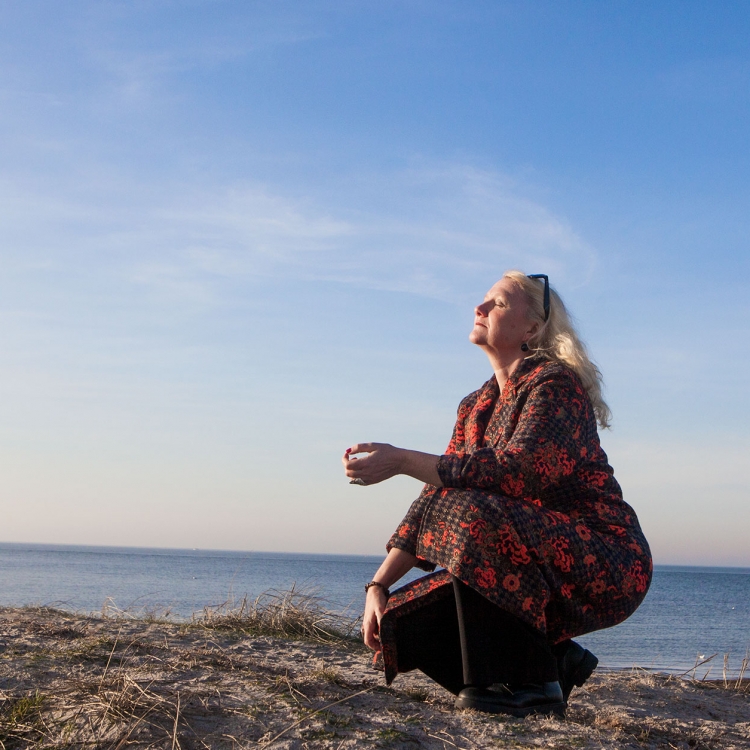