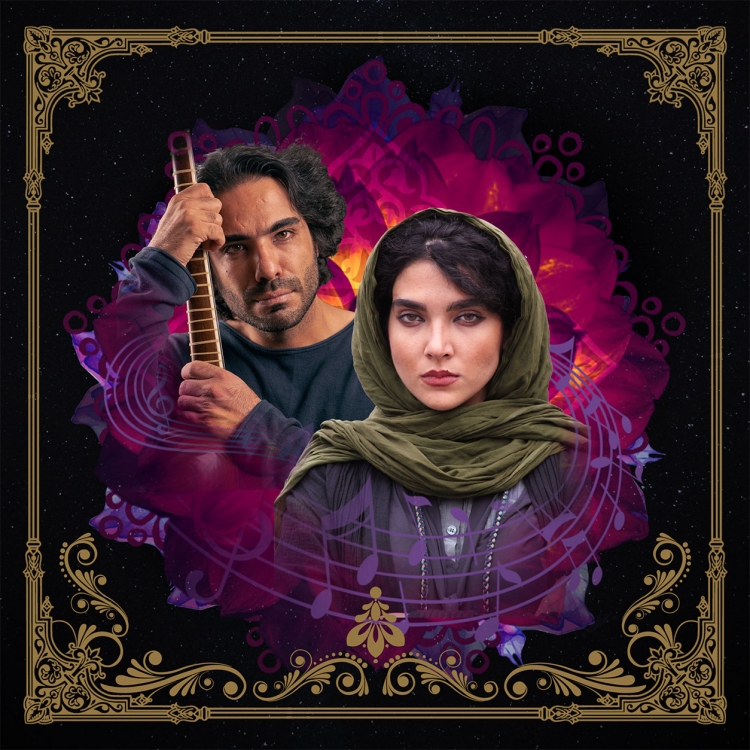 A strong and up-to-date monologue based on millennial pregnant female characters from various parts of the Middle East. A journey through areas enriched with millennial art forms, but at the same time always affected by war and violence.

The monologue shows through his gripping stories how women have borne this pain on their shoulders, but how, at the same time, with strength, they sought forward to make peace on this part of the earth. The performance is performed by promising Iranian actress Sara Rasulzadeh to tones by Iranian instrumentalist Ali Ghamsari. The duo is accompanied by percussionist Hiva Khatib.