During the European Choir Games Gothenburg, several thousand choir singers from all over the world meet in competitions that designate Europe’s best choirs in a variety of categories and music styles. In addition, the Grand Prix of Nations will be settled with choirs from outside Europe, such as China, the United States, Canada, Ghana, Botswana and Indonesia. Choirs can also participate without competing and everyone is of course welcome to take part of the events and the music fiest. 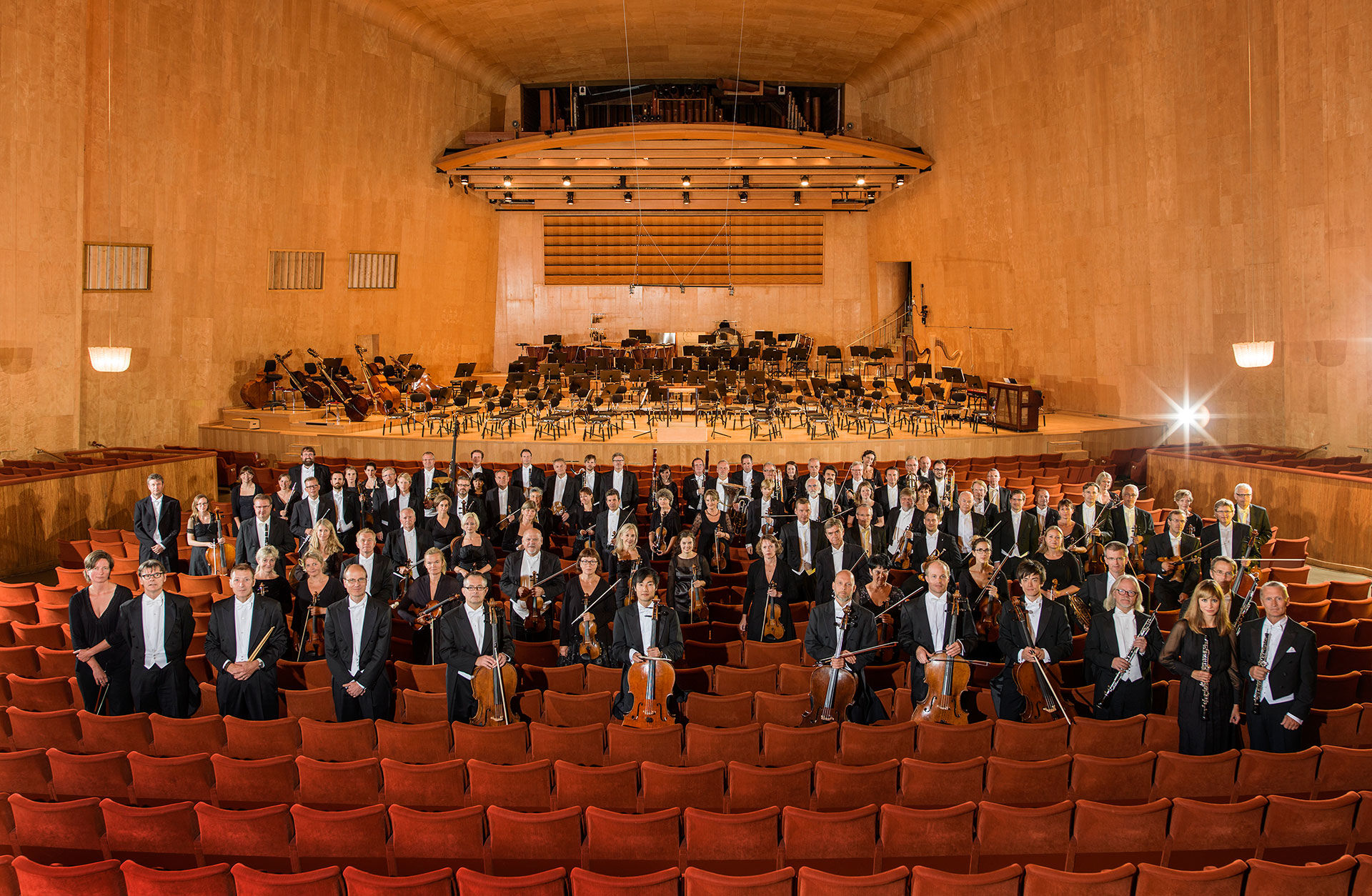 Conductor for the concert will Fred Sjöberg be, he is the artistic director at Interkultur. who is the rights owner of the European Choir Games.

At the same time as Gothenburg Culture Festival