The World Childhood Foundation was founded by Her Majesty Queen Silvia 1999 and on the occasion of Childhood’s 20th anniversary, we now invite you to a gala evening to support the world’s children. Childhood works to prevent violence and sexual abuse of children and supports local projects in Sweden and abroad. The vision is that all children should have a safe and loving childhood free from violence and exploitation.

The ticket price includes a light meal and a drink during the interval. The revenues go to Childhood in full. 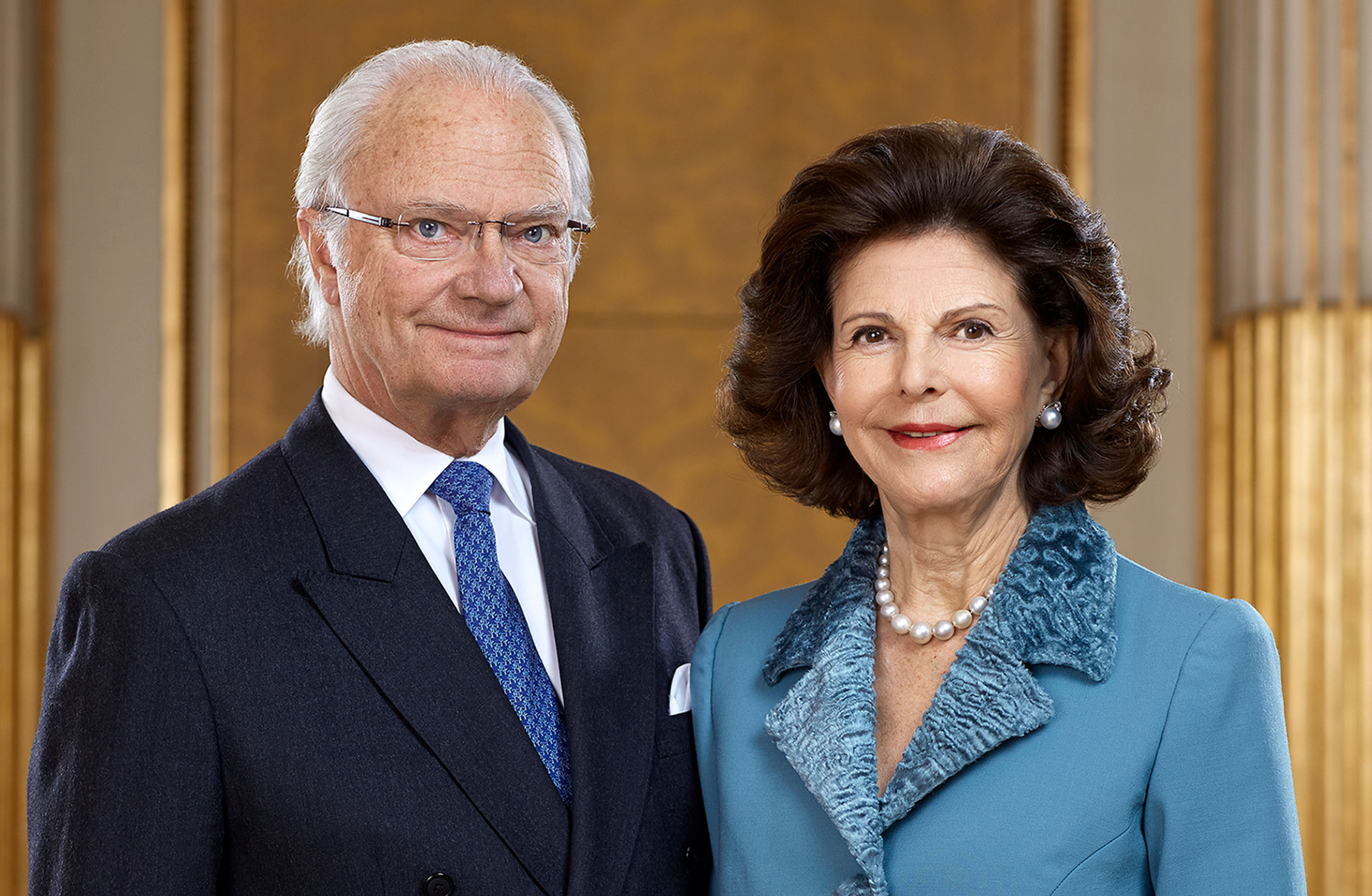