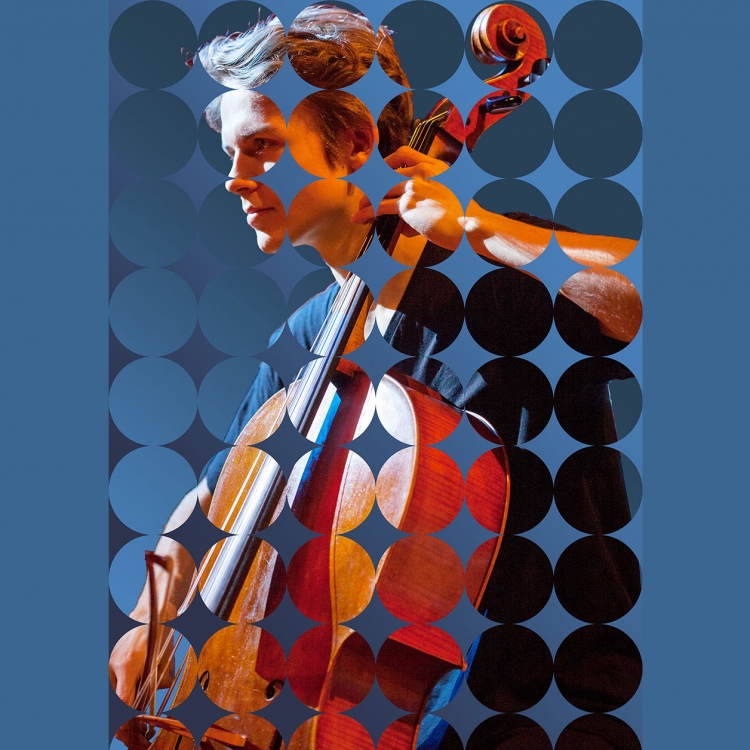 In a brand new version of Benjamin Britten’s most famous and beloved orchestral work The Young Person’s Guide to the Orchestra from 1946, you get insight into Vägus innermost secrets. What are for example the similarity between a French horn and a garden hose? And who in the orchestra can play the highest note?

After the break it is time for Dmitri Shostakovich’s Symphony No. 13 “Babi Yar” – set to music poems by the poet Yevgeny Yevtushenko. The texts concern the Jewish persecution and Babi Yar is a ravine where several mass executions took place during World War II. The symphony was a poignant protest against racism and oppression in the former Soviet Union – the maximum set position theme even today. At the premiere in 1962 said that Nikita Khrushchev tried to stop the work, without success. However it was met by an eloquent silence from the press. Vägus front of the symphony in the new translation to Swedish with basso bar Nils Gusten and male choir.