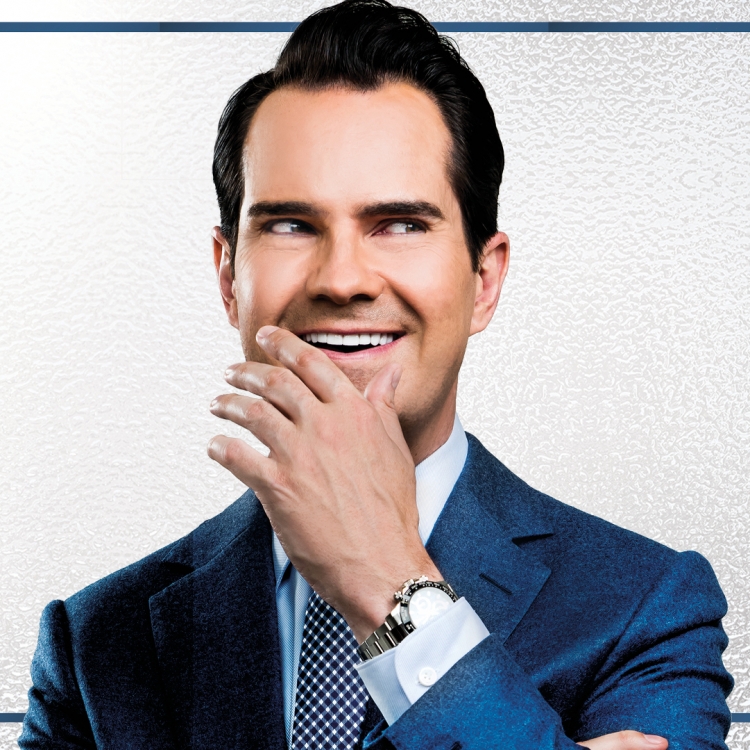 Cult comedian Jimmy Carr to Sweden! At home in the UK and the US, English comedian Jimmy Carr has cult status and is used to being on tour all the time. For obvious reasons, Carr has also had to pause the tour, but now he is on the road again. In September next year, he will come to Stockholm, Gothenburg, Malmö, Uppsala, Västerås and Umeå with his brand new show “Terribly Funny”.

As the show name suggests, Jimmy Carr’s new show contains jokes about all sorts of horrible things. Horrible things that may have affected you or people you know and love. But it’s just a joke – it’s not the awful thing. Carr believes that being politically correct on a stand-up show is like having demands for safety and the working environment at a rodeo.

Jimmy Carr is known for his unmistakable laughter, his dark humor and for delivering one joke more pointedly than the other with an expressionless face. He himself has said that he suffers from joke-Tourettes and insults equally:

– I never apologize for any of my jokes. I may have said I’m sorry I upset someone, but it was a joke! The best I know is to hear the audience laughing and then in the same breath catch their breath when their conscience tells them that they should not have laughed at that.

The Times – “A comedy mastermind on fine form”

NARC Magazine – “Carr delivers exactly what you think he’s going to; intelligent one-liners which cut close to the bone of sensitive topics” 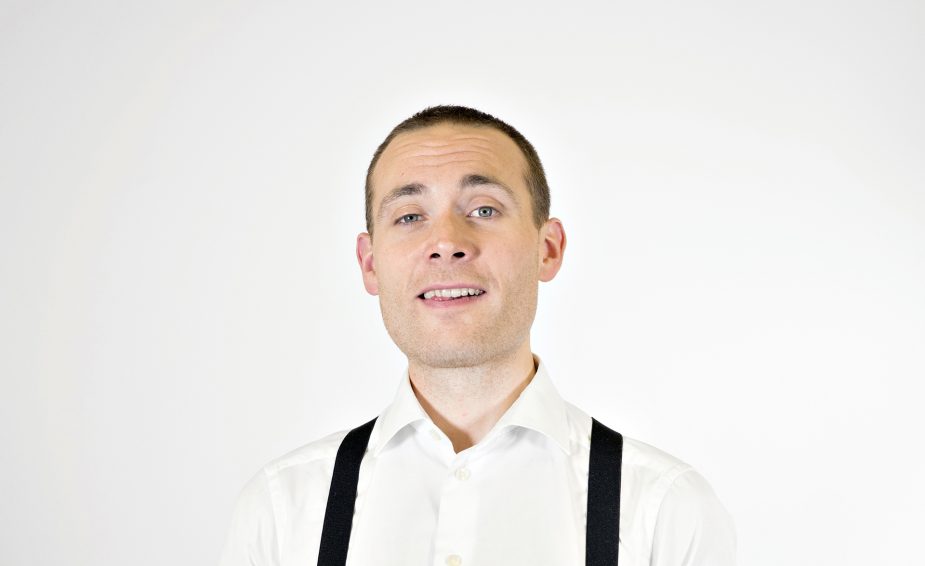 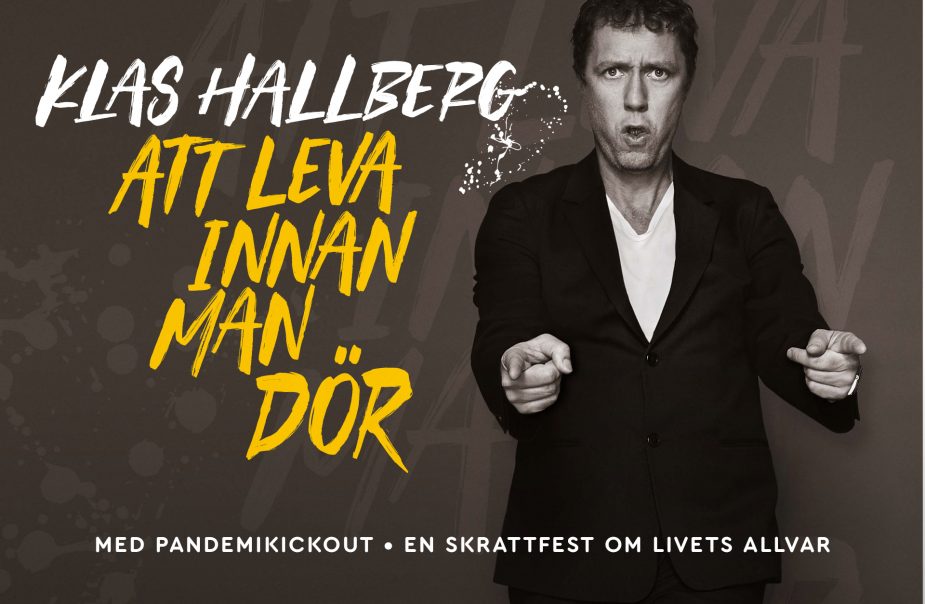