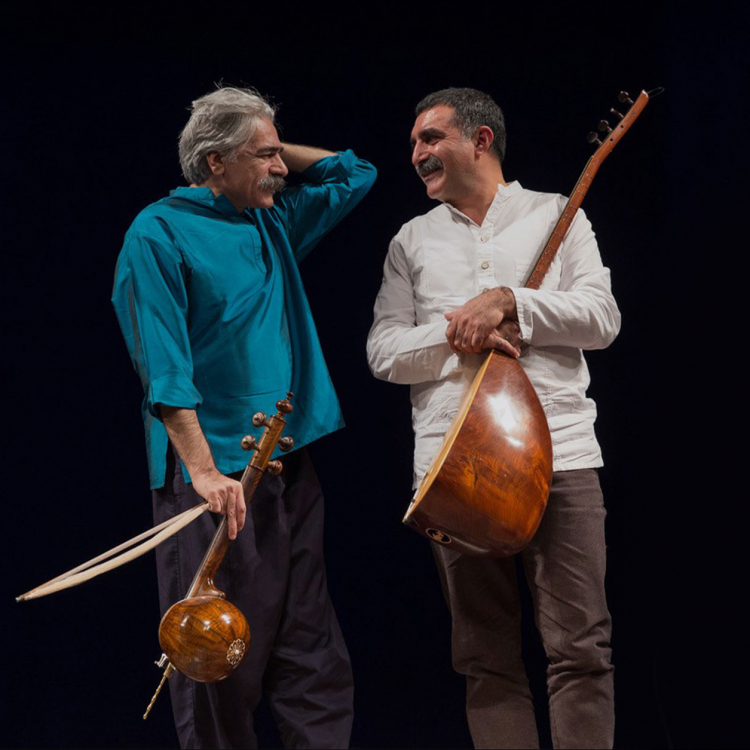 Traditional Kurdish, Persian and Turkish music in magical interplay between Kayhan Kalhor from Iran and Erdal Erzincan from Turkey. A concert that opens the door to other worlds.

Kayhan Kalhor from Iran is an acclaimed master of the kamancheh, a Persian bowed string instrument. Erdal Erzincan from Turkey is a master of the bağlama, a long-necked lute. Together they combine to produce a magical interplay based on improvisations of traditional Kurdish, Persian and Turkish music.
Kayhan Kalhor’s performances and collaborations with both traditional and contemporary musicians have attracted audiences to concert halls around the globe. The Persian master is, among other things, one of the members of and composers in the multiple Grammy-winning Silkroad Ensemble, which was initiated by the cellist Yo-Yo Ma. Kayhan Kalhor once said that his aim is to disappear into the music and reach beyond this world. In this Meeting of Masters with Erdal Erzincan, we can perceive the possible nature of this other world. 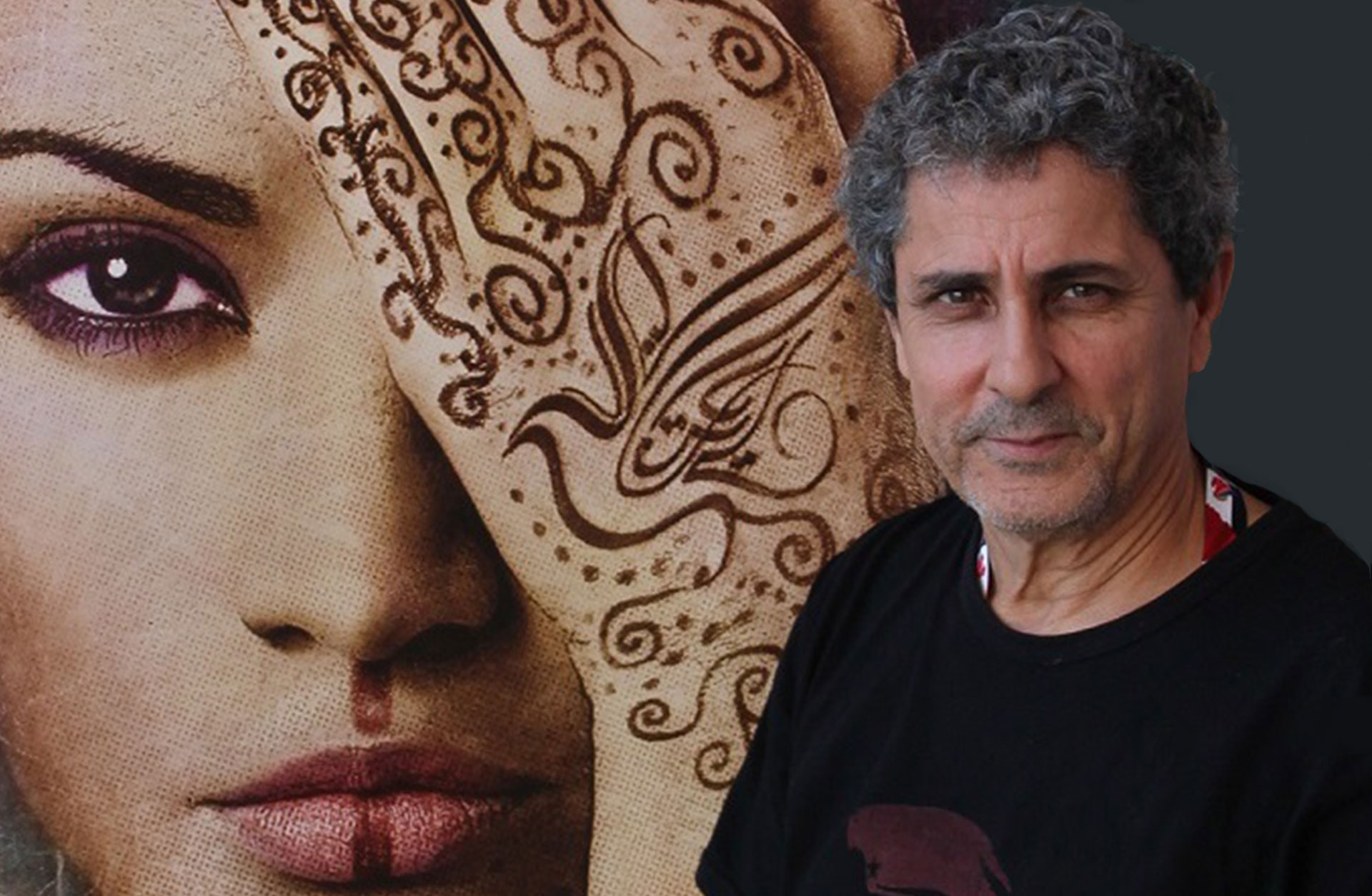 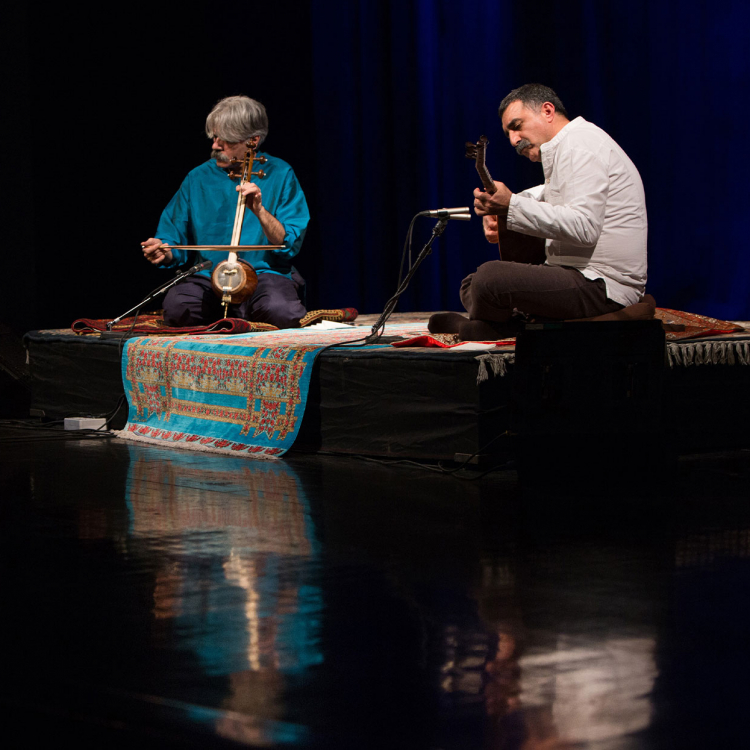 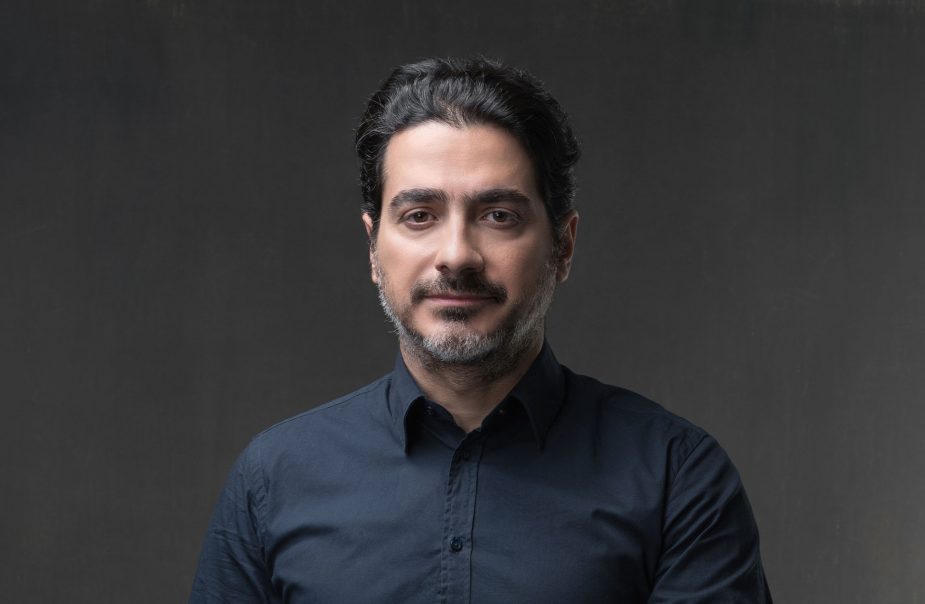 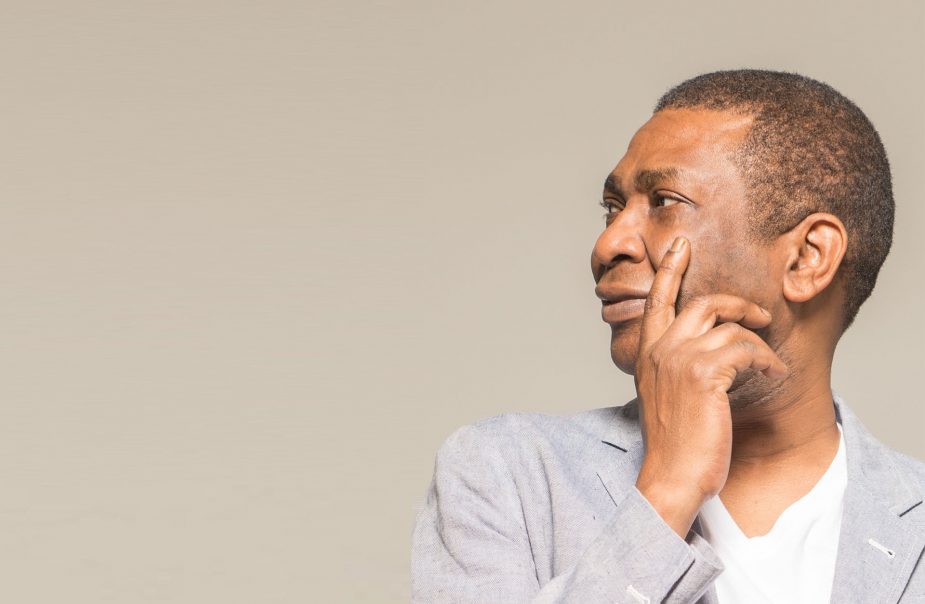 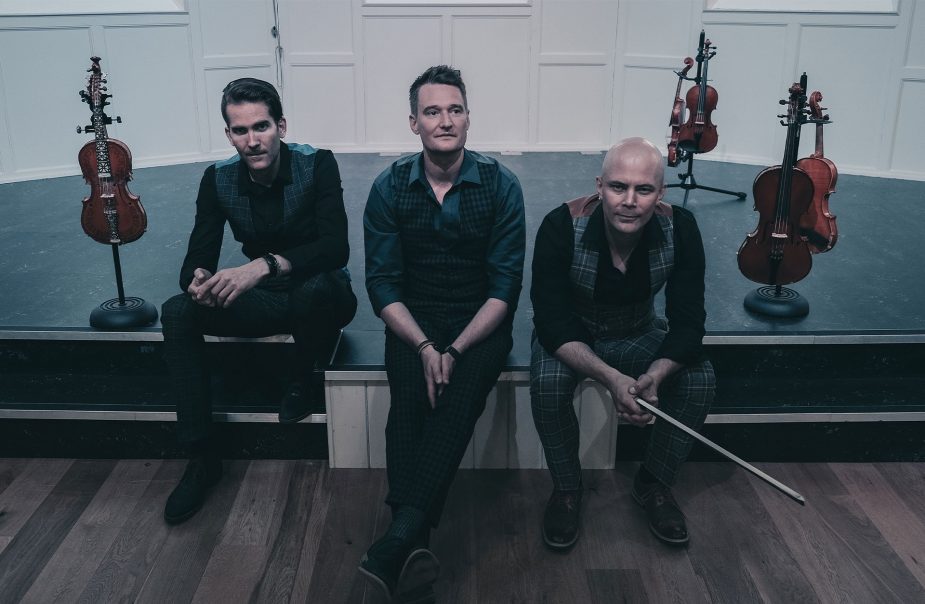 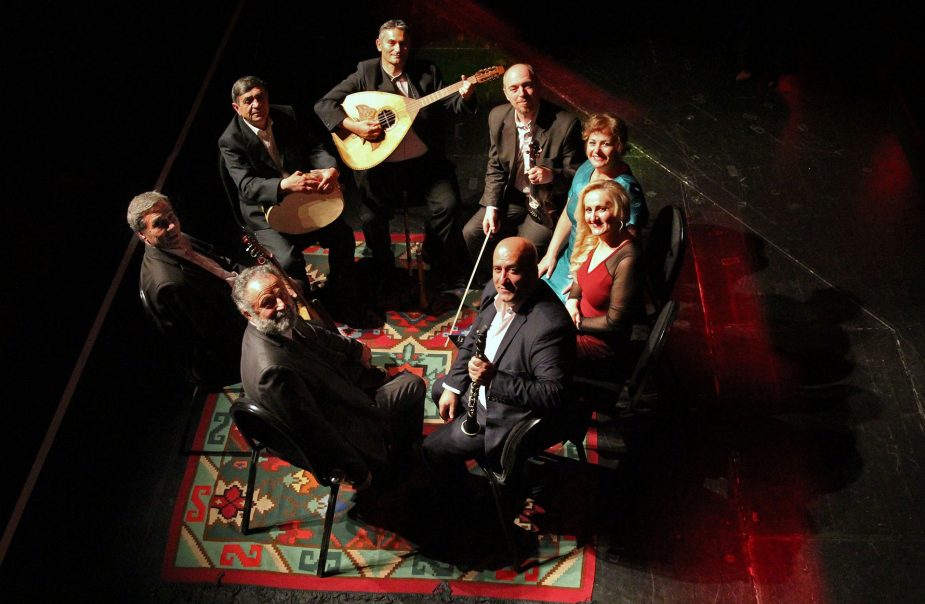 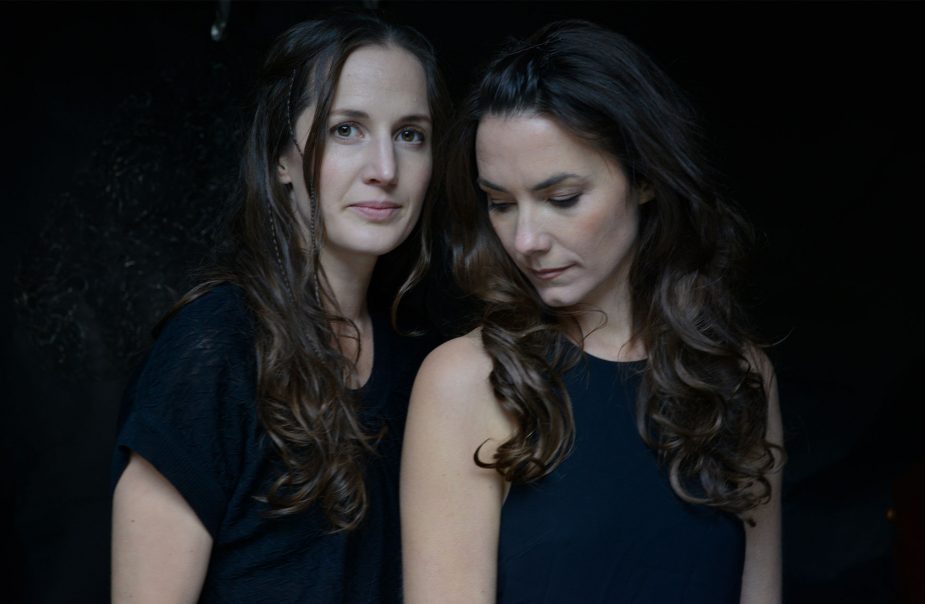