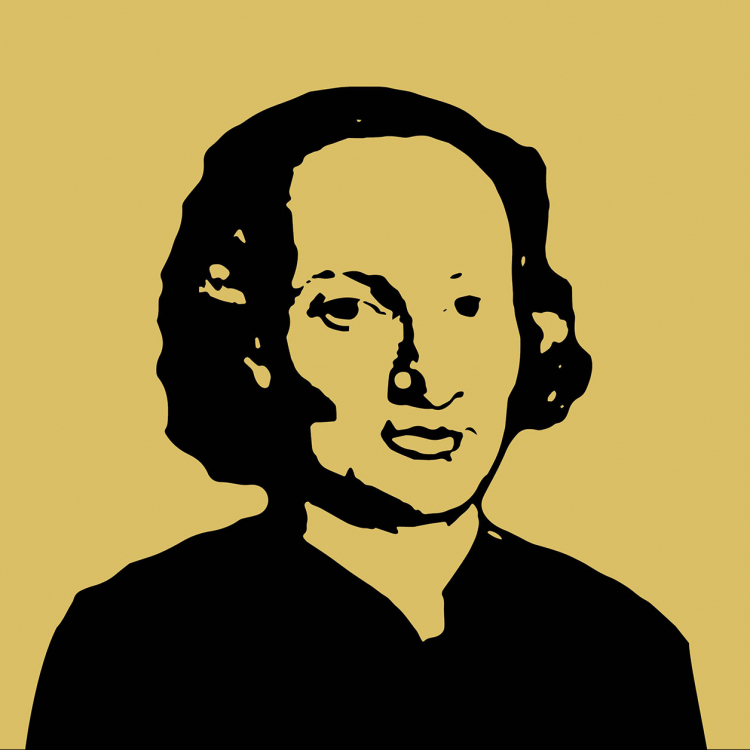 Learn more about classical music in the Classical Curiosities lecture series. This time the spotlight falls on the poor people who became famous for just one piece, such as Chaminade, Pachelbel or von Paradis. Lecturer: Magdalena Fronczak.

This Tuesday, for once, the spotlight falls on those poor souls who became known for only one piece of music. Are you familiar with the names Cécile Chaminade and Maria Theresia von Paradis? Not? Maybe Pachelbel, Fibich or Raff? No? But you’ve probably heard their music! Lecturer is Magdalena Fronczak, producer at the Gothenburg Symphony Orchestra. Among other things, she is behind the Grammis-winning album Aulin, Moberg, Andrée: Orchestral Works and is also a writer and blogger with a focus on female composers in history. 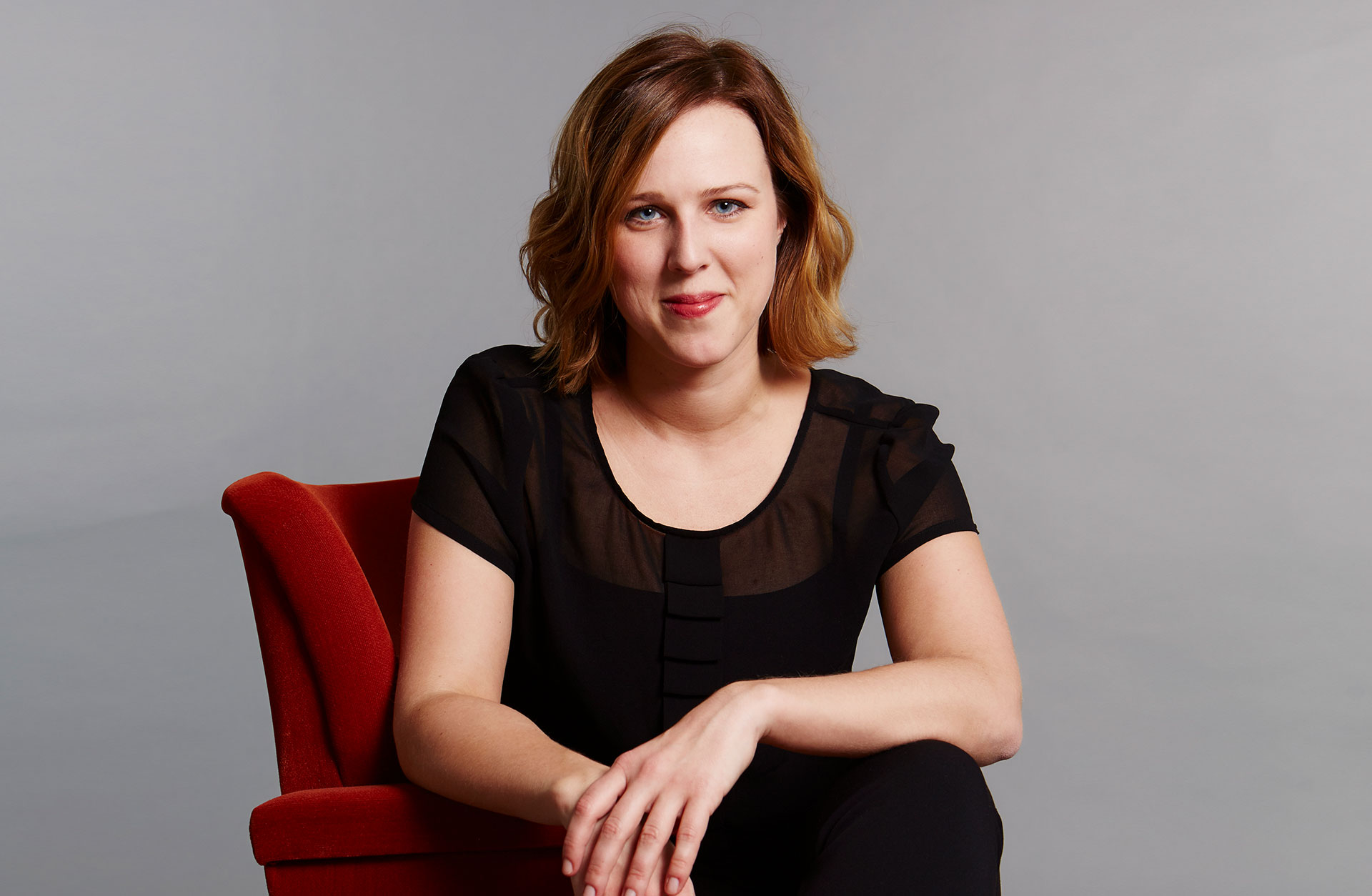 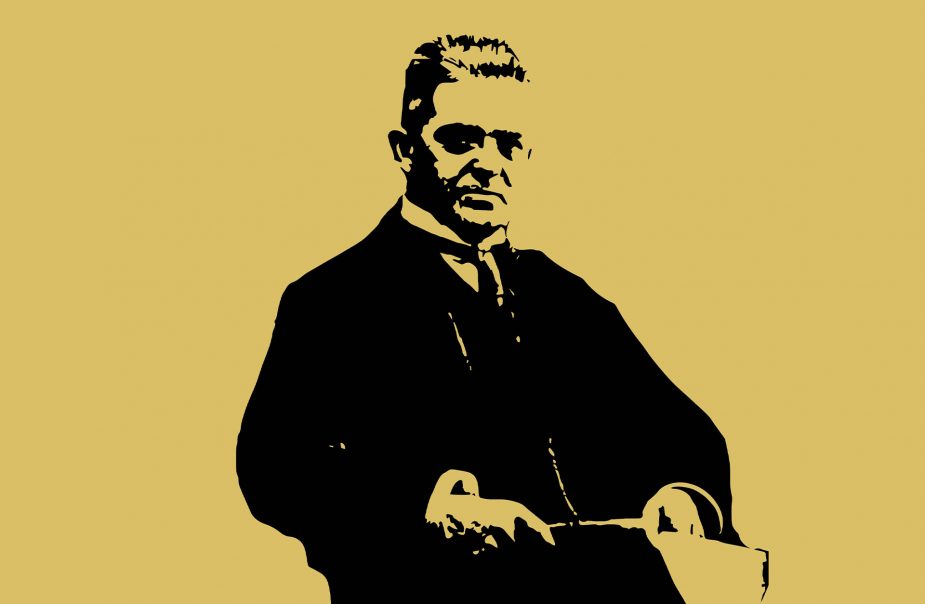 Nielsen and other Danes

Learn more about classical music in the series of lectures entitled Classical curiosities. This time we take a trip to Denmark to get to know Carl Nielsen, but also Langgaard, Vagn Holmboe and Per Nörgård. Lecturer: Johannes Gustavsson. 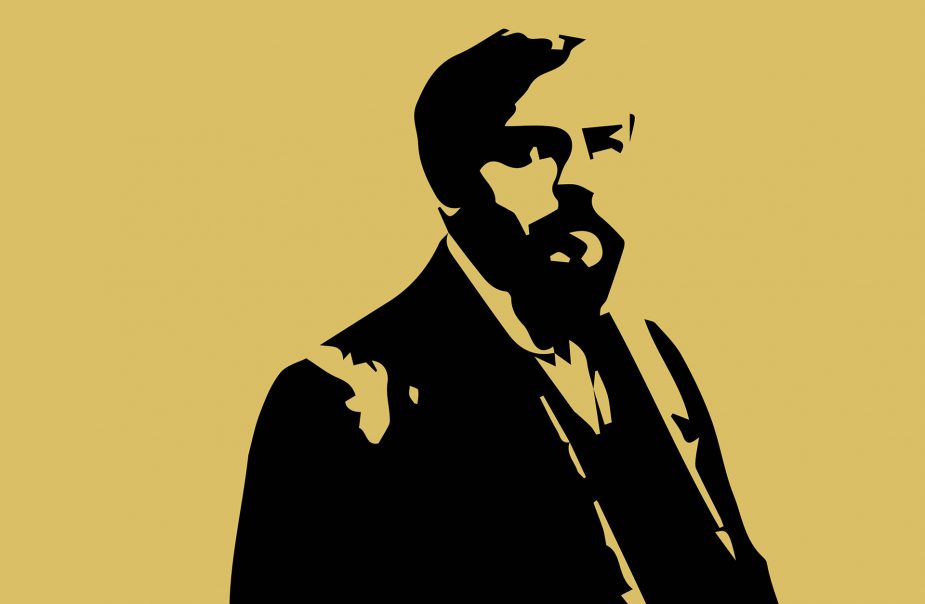 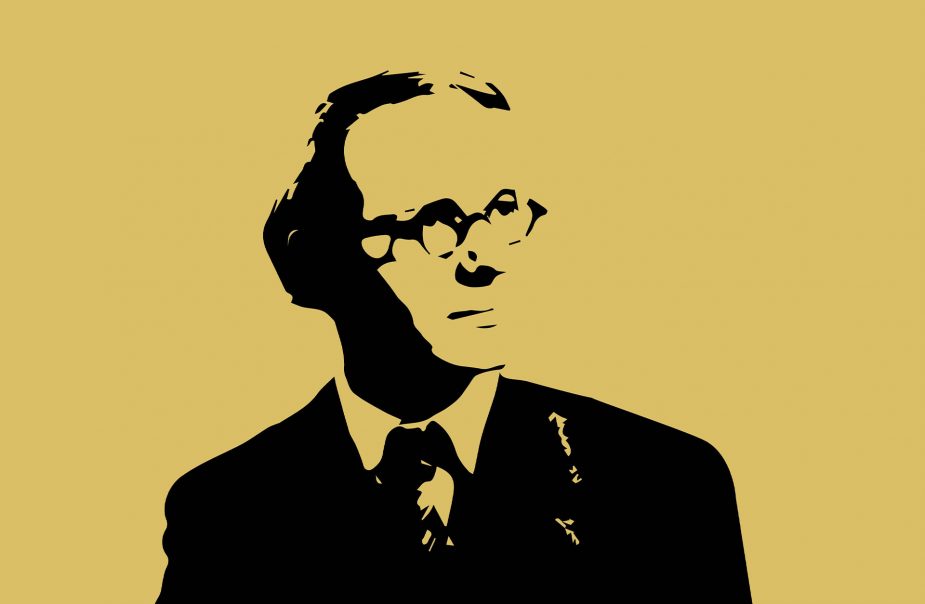 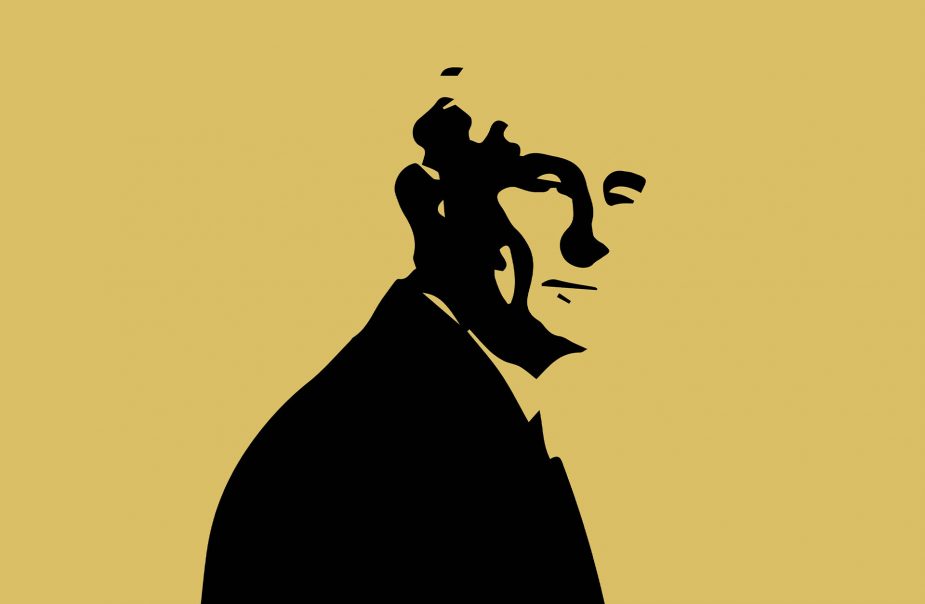