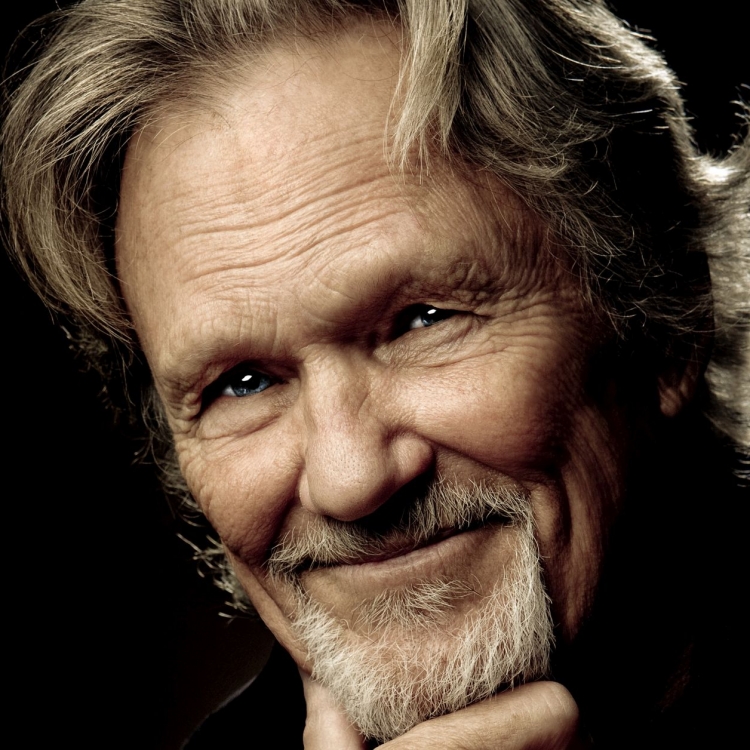 Event has already taken place. One of the greatest songwriters of all time on tour.

He has been her husband for the past 36 years. He also happens to be one of the greatest songwriters of all time (covered by Johnny Cash, Janis Joplin, Elvis Presley and some 500 others), not to mention an iconic actor in his own right (from A Star Is Born to the Blade movies).

Three decades ago, “the son of a bitch is back” may have been the rallying cry of Kristofferson’s girlfriends or wives after he went off on a drinking or cheating bender. But today, just weeks away from Kristofferson’s 80th birthday, it means something different entirely.

It means that the rugged, fiercely independent spark of consciousness that is Kris Kristofferson, which has been fading for the past few years due to memory loss, is brightening again – to everyone’s surprise.

For years, doctors had been telling Kristofferson that his increasingly debilitating memory loss was due to either Alzheimer’s or to dementia brought on by blows to the head from the boxing, football and rugby of his teens and early twenties. Some days, Kristofferson couldn’t even remember what he was doing from one moment to the next.
It became so bad that Kristofferson started writing a song about it. “I see an empty chair/Someone was sitting there,” it began. “I’ve got a feeling it was me/And I see a glass of wine/I’m pretty sure it’s mine.”

But then, like the chair and the wine, he forgot about the song. And it lay unfinished like many others he’s begun these past few years. In this case, his daughter Kelly completed the song, which remains unrecorded.

Then, earlier this year, a doctor decided to test Kristofferson for Lyme disease. The test came back positive. His wife believes he picked it up from a tick as he crawled around the forest floor in Vermont for six weeks while filming the movie Disappearances.

“He was taking all these medications for things he doesn’t have, and they all have side effects,” she says. She is wearing one of her husband’s tour merchandise shirts. After he gave up his Alzheimer’s and depression pills and went through three weeks of Lyme-disease treatment, Lisa was shocked. “All of a sudden he was back,” she says. There are still bad days, but “some days he’s perfectly normal and it’s easy to forget that he is even battling anything.”