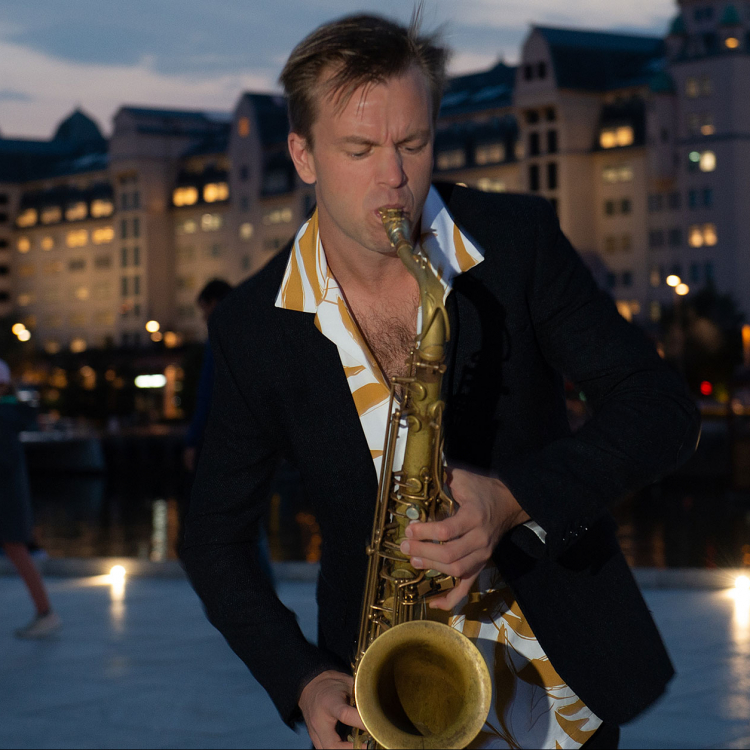 Playful and intricate with one of Europe's hottest young jazz musicians and the new quartet NEXT! Previously announced Tim Ries has canceled his tour and the concert will instead be hosted by saxophonist Marius Neset with band.

Marius Neset, one of Europe’s hottest young jazz musicians, is writing both arrangements for big band and compositions for symphony orchestras. Now the prized Norwegian saxophonist is visiting Gothenburg’s Cocert Hall with the new quartet NEXT.

Marius Neset has written commissions for the Bergen Philharmonic Orchestra and the Bergen Big Band. GEYSER which he wrote for the London Sinfonietta premiered at the BBC Proms at the Royal Albert Hall in September 2022.

Bergen-born Marius Neset has received the Spellemann prize in 2014, and has been nominated for the Nordic Council’s music prize. After working with the Marius Neset Quintet since 2014, the debut album with NEXT was released in autumn 2022, an album that draws on both soul and funk.

“There is no doubt that Neset is one of the most critically acclaimed and professionally acclaimed musicians on the European jazz scene” wrote the online magazine Jazz In Europe.

Two of the musicians in NEXT have played together for a long time with Marius Neset; the pianist Magnus Hjorth, and the drummer Anton Eger, who has also been the drummer in the Marius Neset Quintet since the beginning, and even longer in Phronesis. Other fellow musicians are keyboardist Elliot Galvin, whose solo record was “Album of the Month” in The Guardian, and bassist Conor Chaplin, who also played with Billy Cobham, Bobo Stenson and Jacob Collier. 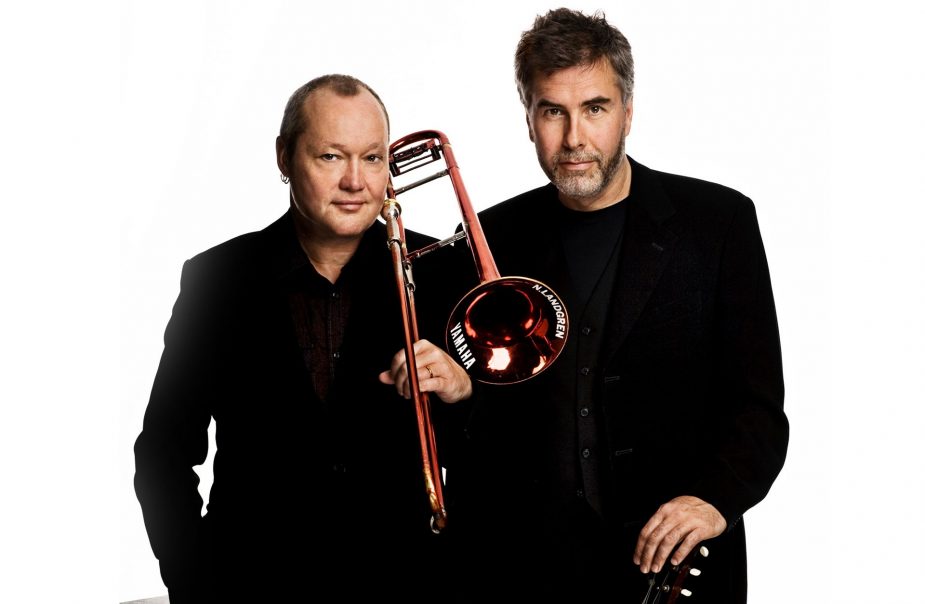 A new chapter for Chapter Two

Finesse and boundless love of jazz, soul and pop, with Nils Landgren and Johan Norberg.