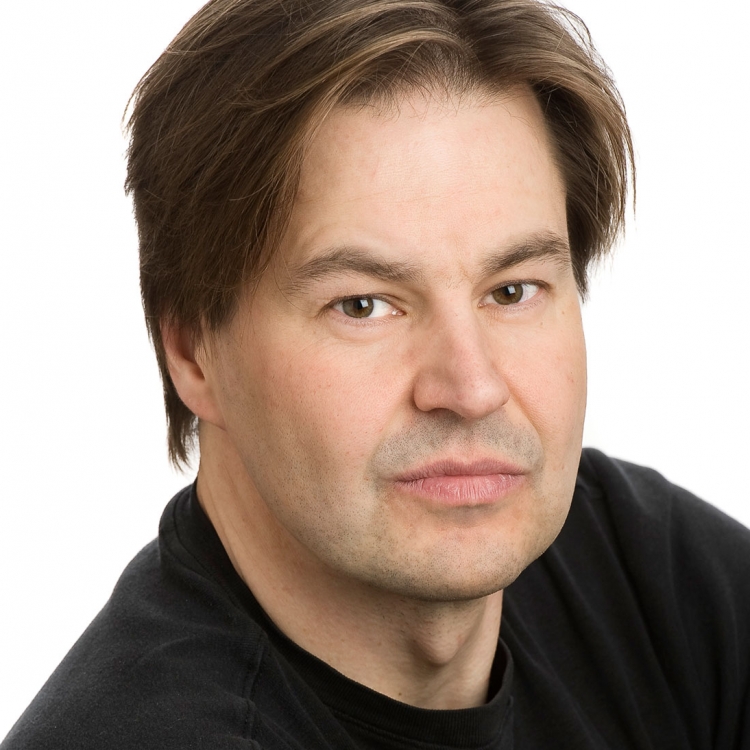 Elijah was the legendary prophet who, according to Hebrew documents, was sent by God to do his work. He raised the dead, brought down fire storms from the sky, and eventually went to heaven in a burning chariot once God’s power had been re-established among the people of Israel, following their worship of deity Baal.

Mendelssohn was intrigued, both by the spiritual message and the obvious drama – this would be a grand piece for singer soloists, choir and orchestra! And the hero of the drama is, of course, Elijah himself, here portrayed by inimitable singer and performer Peter Mattei. 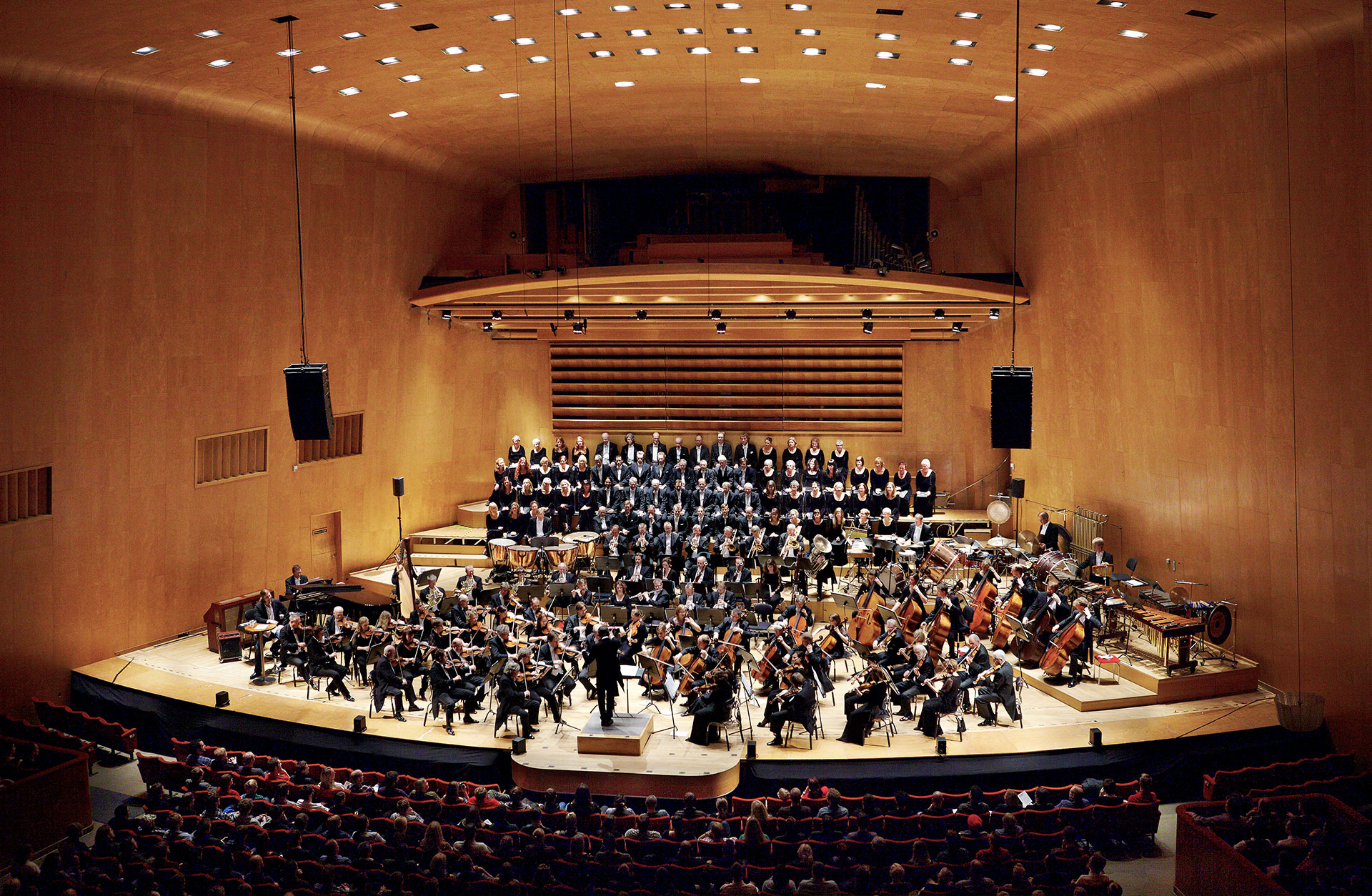 Gothenburg Symphony Orchestra
The Gothenburg Symphony, called "one of the world's most formidable orchestras" by the Guardian, has toured the USA, Europe, Japan and the Far East and performed at major music centres and festivals throughout the world. Chief conductor is Santtu-Matias Rouvali who started his tenure in 2017. Kent Nagano has been principal guest conductor since 2013. Already at the orchestra's very first years, the great Swedish composer Wilhelm Stenhammar was appointed principal conductor, contributing strongly to the Nordic profile of the orchestra by inviting his colleagues Carl Nielsen and Jean Sibelius to conduct their own works. Subsequent holders of the post include Sergiu Comissiona, Sixten Ehrling and Charles Dutoit. During Neeme Järvi's tenure (1982-2004), the orchestra became a major international force. In 1997 it was appointed the National Orchestra of Sweden. The list of prominent guest conductors has included Wilhelm Furtwängler, Pierre Monteux, Herbert von Karajan, Myung-Whun Chung, Herbert Blomstedt and Sir Simon Rattle. The orchestra also runs extensive concert projects for children, and regularly releases digital live concerts free on www.gsoplay.se. The orchestra has issued over 100 recordings on BIS, Deutsche Grammophon, Chandos, Farao Classics and several other labels, including the complete orchestral music by Grieg and the complete symphonies of Sibelius, Nielsen, Stenhammar and Atterberg, and most recently orchestral music by Richard Strauss. The Gothenburg Symphony is owned by the Region Västra Götaland. www.gso.se
Masaaki Suzuki conductor
Carolyn Sampson sopran
Maria Forsström mezzosopran
James Gilchrist tenor
Peter Mattei baryton
Göteborgs Symfoniska Kör
Kevin Johansson boy soprano