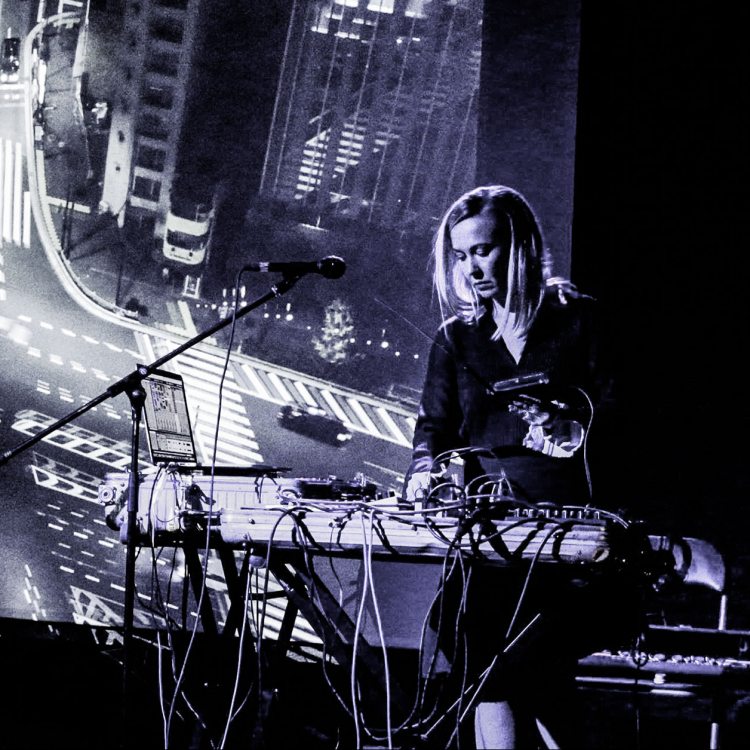 A holistic experience with projections, lighting, surround sound and scenography created by Lisa Nordström with musicians from Gothenburg Symphony Orchestra. The Pioneer concept brings you contemporary music in experimental combinations.

The inspiration for Lisa Nordström’s Biome (ecosystem) comes from Soundscape Ecology and natural sound recordings from all over the globe. A holistic experience that transports the audience to the biome that Lisa Nordström and musicians from Gothenburg Symphony Orchestra create with projections, lighting, surround sound and scenography.

Lisa Nordström has found her habitat. Maybe it was here she was on her way when she, as a young student from the Academy of Music, was traveling and got a clear impulse to choose her own path. More than twenty years later, she has established herself as one of Sweden’s most influential in electronic art music. Earlier this year, she won a Guldbagge in the film music category for the documentary Children of The Enemy.

Lisa Nordström brings nature sounds from widely different parts of the world to the Gothenburg Concert Hall.
– It can be from the jungle, from ice or volcanoes. Mainly from places where people have not been harmed. I want to highlight sounds we may be getting further and further away from.

Lisa Nordström and her eight fellow musicians, including two percussionists, let the desire control the sounds and atmospheres that are evoked during the evening. In addition, there are light projections that surround the audience in all directions. The concert Biome should be able to be absorbed with all the senses. And why not lying down? The audience is welcome to drop in in advance as Lisa and her friends build up the atmosphere already in the foyer. 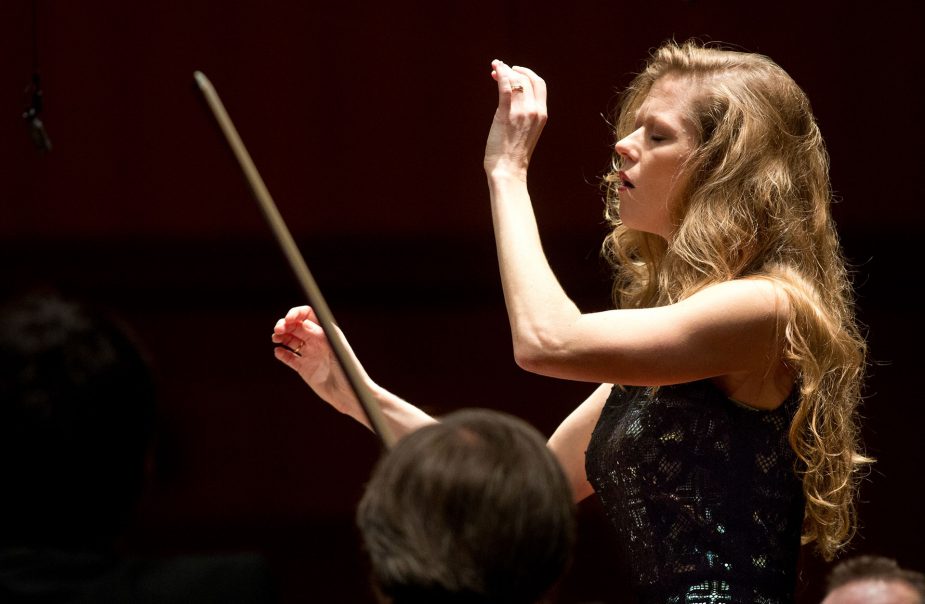 Stockhausen’s iconic Zeitmasse and other pioneers fill this Saturday evening, with Gageego! and conductor Rei Munakata. The Pioneer concept brings you contemporary music in experimental combinations. 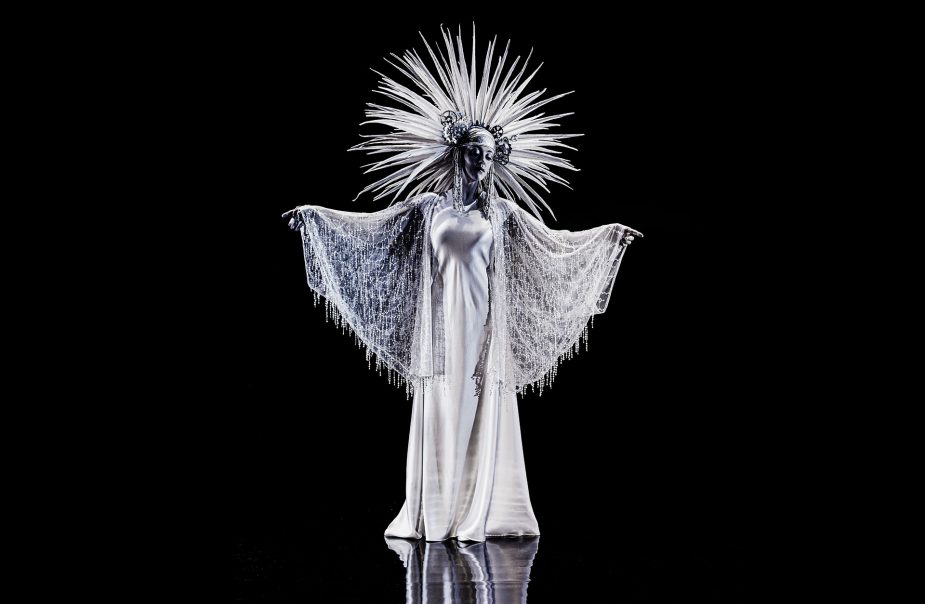 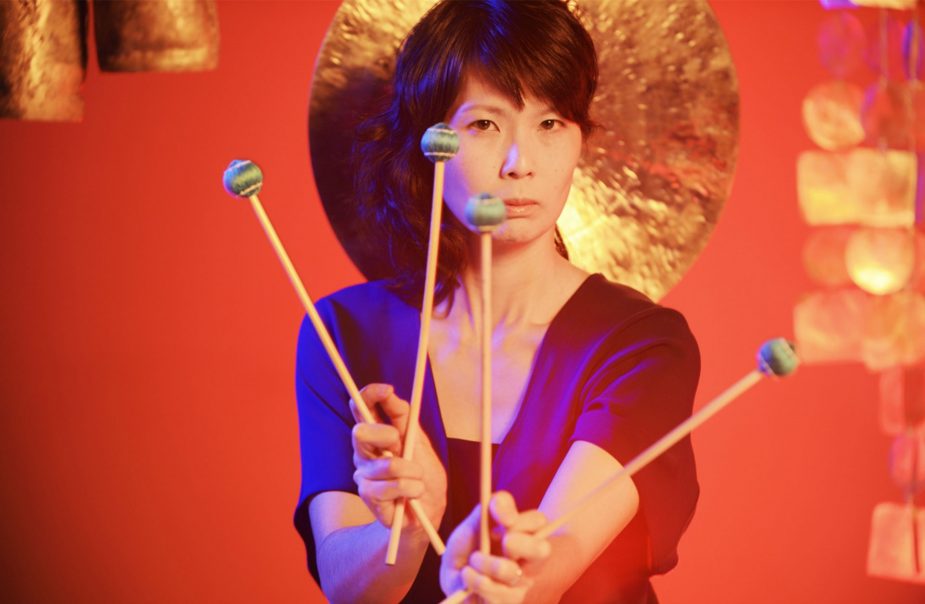 Shostakovich’s Symphony No. 15 and a new Marimba Concerto 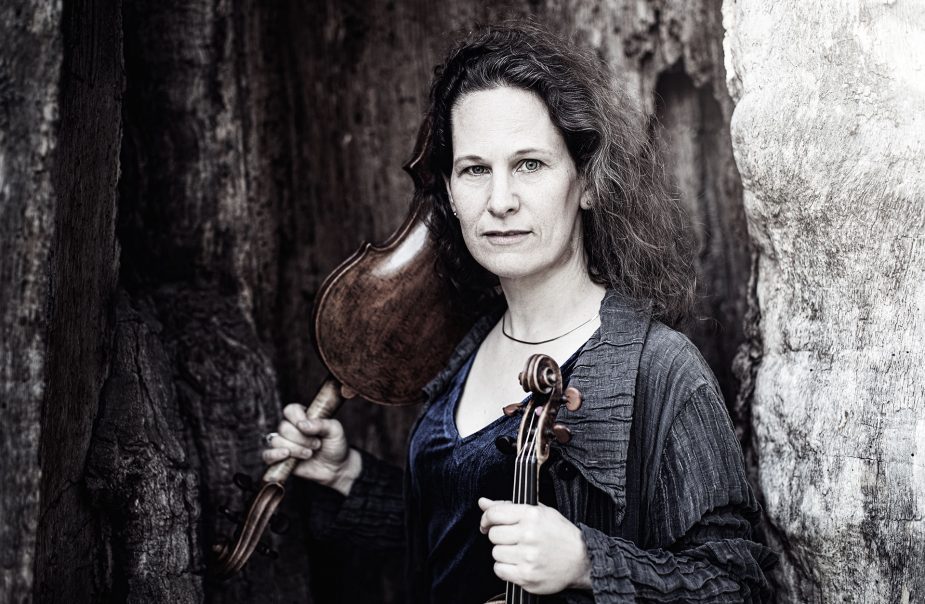 From Ink to Notes

Long brush-strokes as Gunnel Wåhlstrand’s images are set to music by Britta Byström. With Malin Broman and musicians from the Swedish Radio Symphony Orchestra. The Pioneer concept brings you contemporary music in experimental combinations. 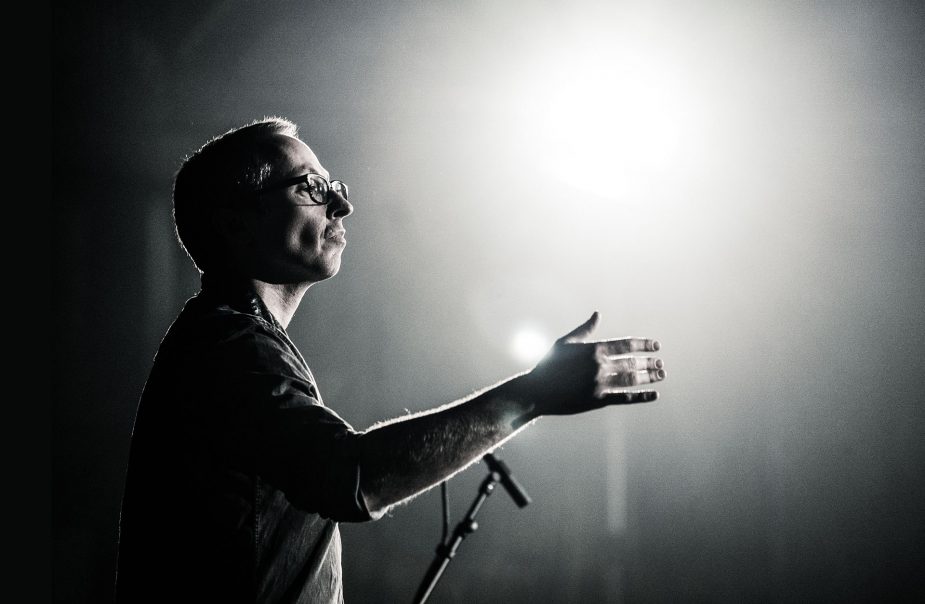 Sounds of attraction when Gageego! plays limitless music by Cleare, Holloway-Nahum and Iannotta. The Pioneer concept brings you contemporary music in experimental combinations. 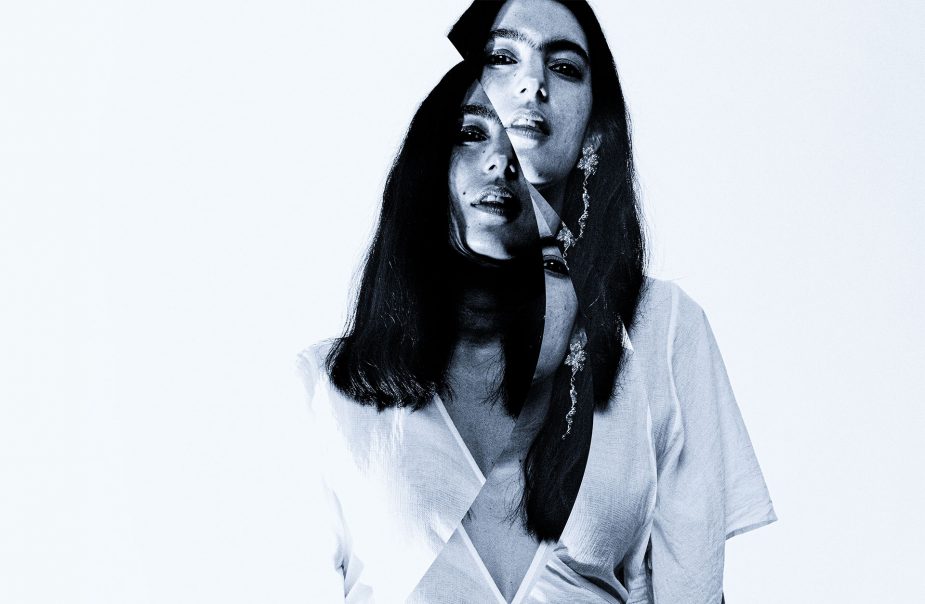 A multifaceted artistic experience with Mariam Wallentin and a chamber ensemble, based on the album Breathing Techniques. The Pioneer concept brings you contemporary music in experimental combinations.