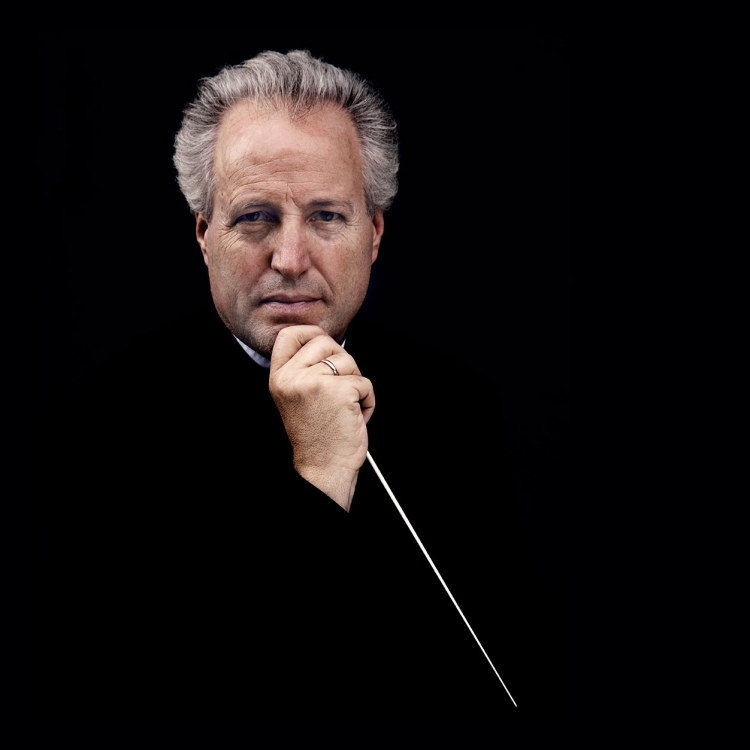 A masterpiece with the Oslo Philharmonic, conductor Manfred Honeck and pianist Martin Helmchen.

Beethoven wrote his famous Heiligenstadt Testament in October 1802, which reflects his despair over his increasing deafness. In it he queried whether he would now be able to achieve the great deeds that he felt he had been born to achieve. His Symphony No. 3, the Eroica, showed that he would succeed. The story of how Beethoven tore out the title page from the score of the symphony, where the original dedication to Napoleon was supposed to have been written, is well known but has been told in many versions.

This evening’s programme also treats the audience to Robert Schumann’s sensitively balanced Piano Concerto, with Martin Helmchen as the soloist.

Manfred Honeck is Music Director of the Pittsburgh Symphony Orchestra, although he also conducts many other of the world’s most prestigious orchestras. He is a familiar name to many in Sweden after his years spent as chief conductor of the Swedish Radio Symphony Orchestra.

Take a seat in the Great Hall one hour before the concert begins and learn more about the music you will soon experience! A musician from the Gothenburg Symphony Orchestra gives you the stories behind the music, knowledge of the composers and own reflections on what it is like to play the classical pieces. The introduction last for about 30 minutes, it is free and free seating in the hall. Warm welcome!