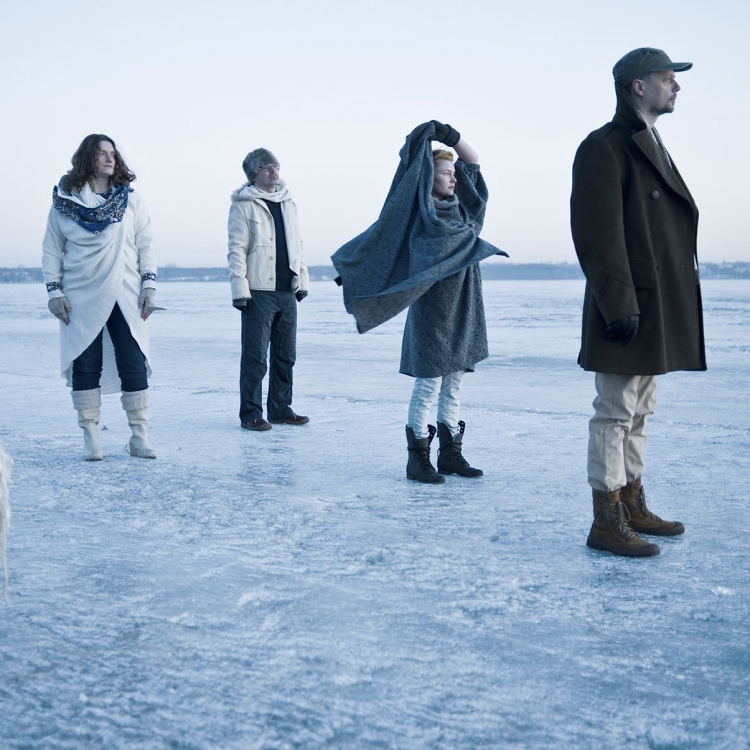 Three women and three men make up the band that won an award at the BBC World Music Awards as early as in 2004. Now, Warsaw Village Band has performed more than 500 concerts on four continents and in 30 countries.

They have been going for a long time now. At the end of the 1990s, the musicians of Warsaw Village Band got tired of the mainstream, and sought their musical roots in the countryside. They listened to old people’s stories, songs and rhythms that breathed uncompromising traditionalism, and updated the polka to harmonising hardcore.

In brief: Polish traditional music on world tour. Or, like the New York Times wrote in their review: “The sound of globalization!”

Get in the right mood before the concert

DJ Said plays in the foyer before the concert and the bar opens at 18.30. Bring all your friends and come! 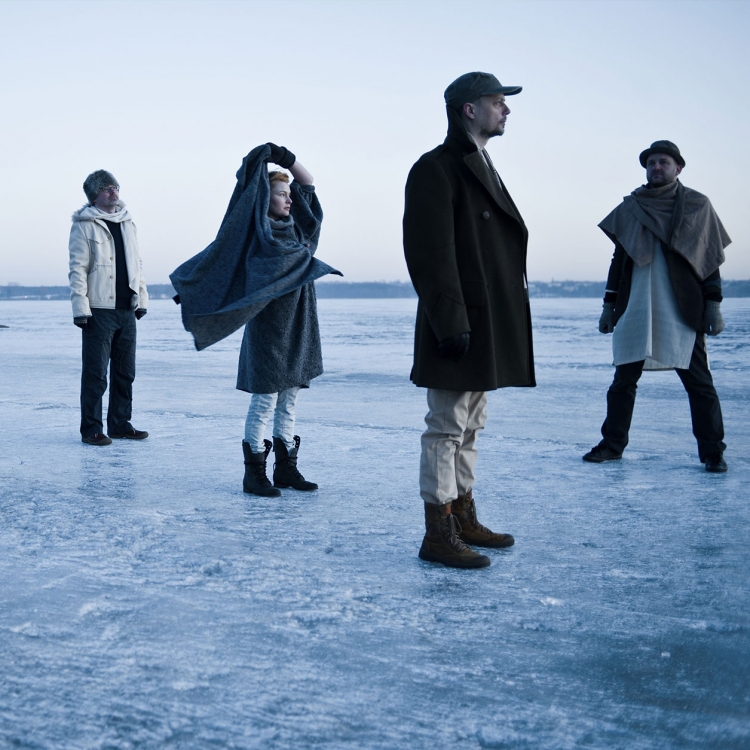