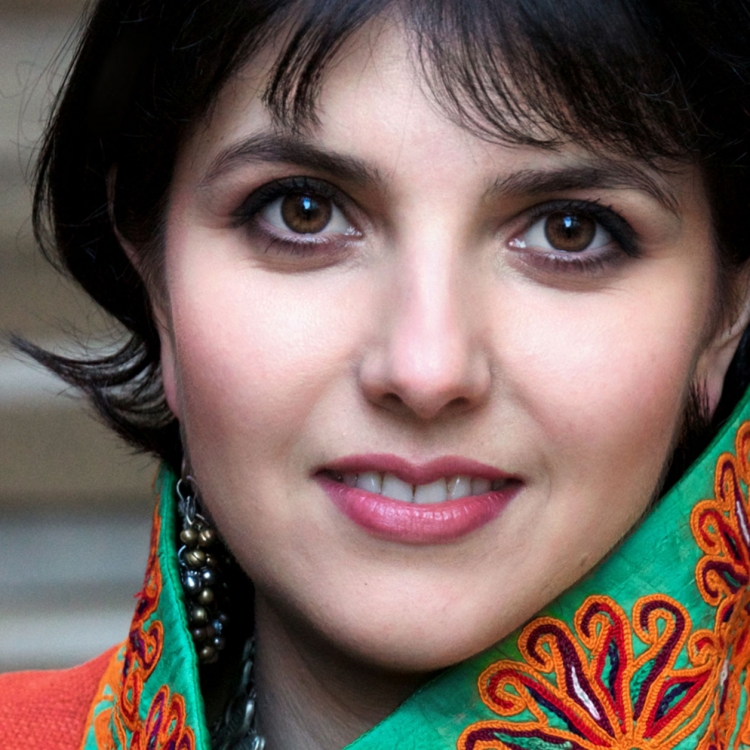 In this performance, the Rohab Ensemble is accompanied by the entrancing, lilting voice of Sepideh Raissadat. Together, they offer a repertoire of classical Iranian music, featuring romantic, melancholic, and joyous pieces whose lyrics include choice poems from the vast treasury of classical Persian poetry.

This musical offering induces a sense of nostalgia in audiences familiar or unfamiliar with the sounds of classical Iranian music, alike; nostalgia for perhaps something they have not even experienced before!

Vocalist and musician, Sepideh Raissadat, began her vocalization training at an early age with the famous Iranian diva, Parisa, and studied music under the tutelage of renowned maestros Parviz Meshkatian and Mohammad Reza Lotfi. She has had numerous performances in Europe and North America and has garnered many invitations by prestigious institutions, including UNESCO, and the Vatican. In 1999, she became the first female vocalist to have a solo public performance in Iran after the 1979 revolution. 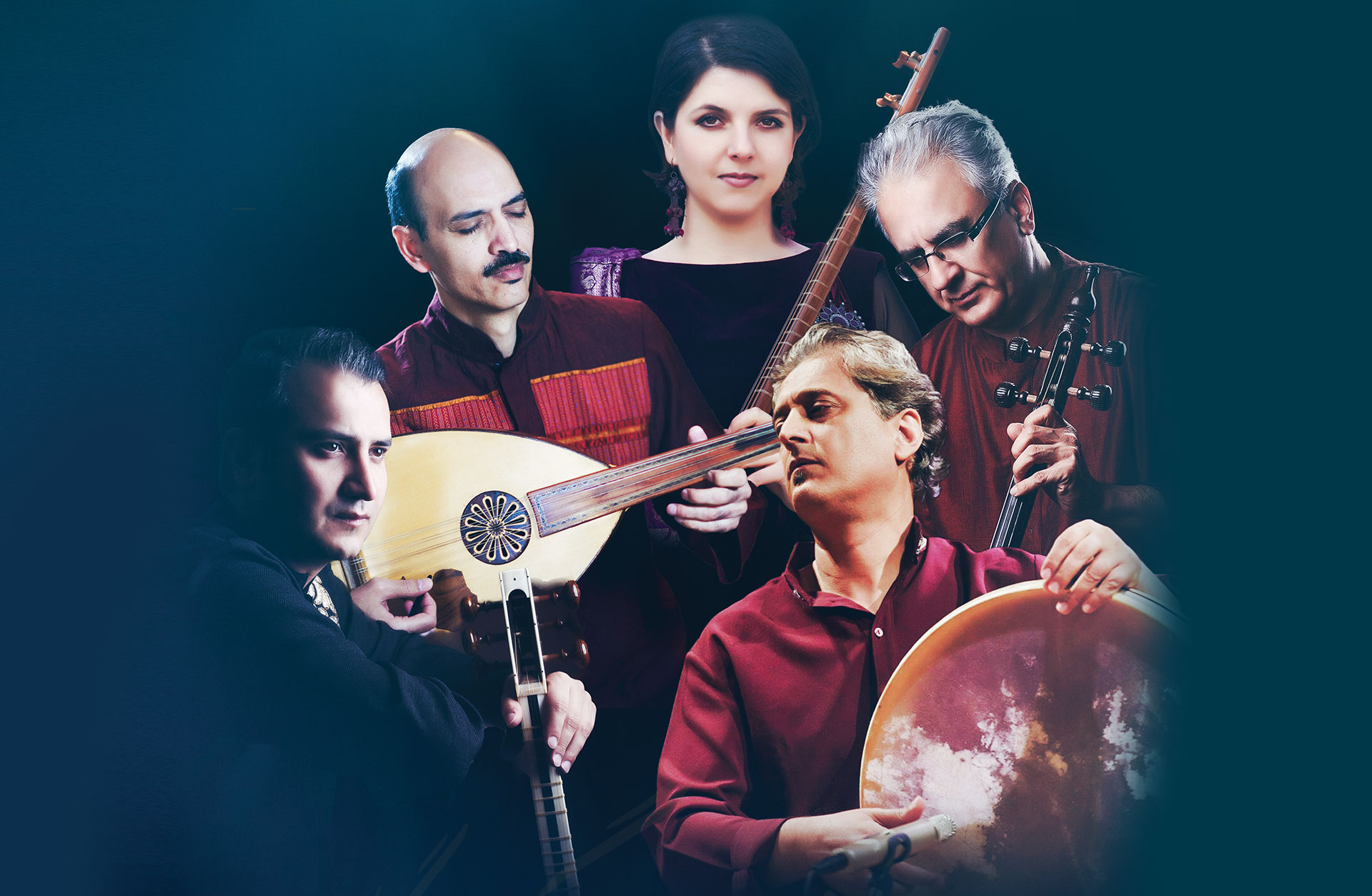 Barbat player, Hossein Behroozinia, a child prodigy who was accepted into Tehran’s Conservatory of Music at the age of 9, has taught at prestigious institutes, directed, composed, worked, and performed with some of the most respected ensembles of classical Iranian music. He has successfully championed the revival of barbat in modern classical ensembles.
Kamancheh player, Said Farajpoori, is a prolific composer and a lecturer at the School of Music in Tehran University. He has studied under the tutelage of maestros Mohammad Reza Lotfi, Hossein Alizadeh, and Hassan Kamkar.

Percussionist, Behnam Samani, is a virtuoso who has worked with the most prominent musicians and renowned masters of Iranian music, rendering not only complex rhythms, but also improvising unexpected melodies. Through his collaboration and performances with world-class musicians in international venues, he has attracted audiences unfamiliar with classical Iranian music to this art form.

Tar player, Hamid Behrouzinia, began to play tar at the age 8 from his uncle, Hossein Behroozinia. He completed his studies at Tehran’s Conservatory of Music with teachers such as Hamid Shojaee and