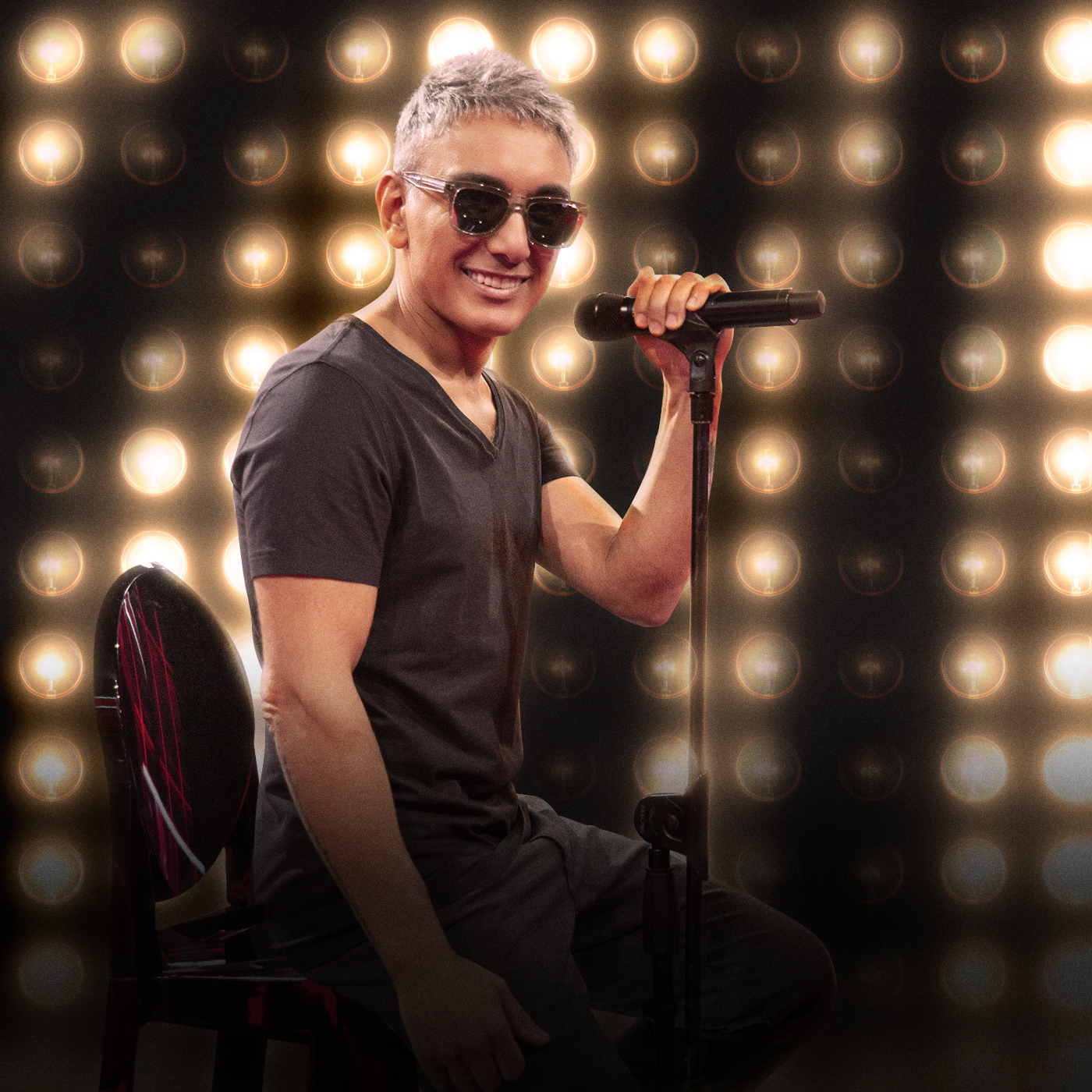 Event has already taken place. The legend started early in music and studied piano, guitar and violin, graduated from the Tehran Conservatory of Music.

The legend started early in music and studied piano, guitar and violin, graduated from the Tehran Conservatory of Music.

He has worked at the IRIB for a while. He released his cassette album Bahar e Man in 1997, an instrumental music album where he played piano, guitar and violin. The album Fasl e Ashenayi in 1998, was another great effort with a number of collaborations. The follow up Mosafer was also well received by the public. Aghili appeared also on screen with the movie Par e Parvaz , a best-seller in Iran for that year. He also wrote the soundtrack for the film. He had also a lead role in Shab-e Berahne .

Aghili immigrated to Canada where he was signed to Nova Media. His first album in Canada was Khiali Nist , quickly followed by Doori o Pashimani , Adam Foroush and Popcorn.
He released Taghdir , a highly praised album on a new contract with Century Records, in 2009. And in 2012, Tarafdaar was released on Avang Music.

Shadmehr Aghili is a versatile artist, violinist and musician. Beside of his prominent use of piano, guitar and violin, he also plays santur,mandolin, trumpet, harmonica, keyboard, banjo, and koto in some recordings. Shadmehr also remains active politically recording a track in 2010, conveying his support of the Iranian Green Movement recorded over background music, encouraging Iranian people to protest against their government and using music as a tool to get to freedom and liberty. And in 2012, in a collaboration with singer Ebi, he released the anti-war Royay e Ma in support of World Vision USA and World Vision Canada