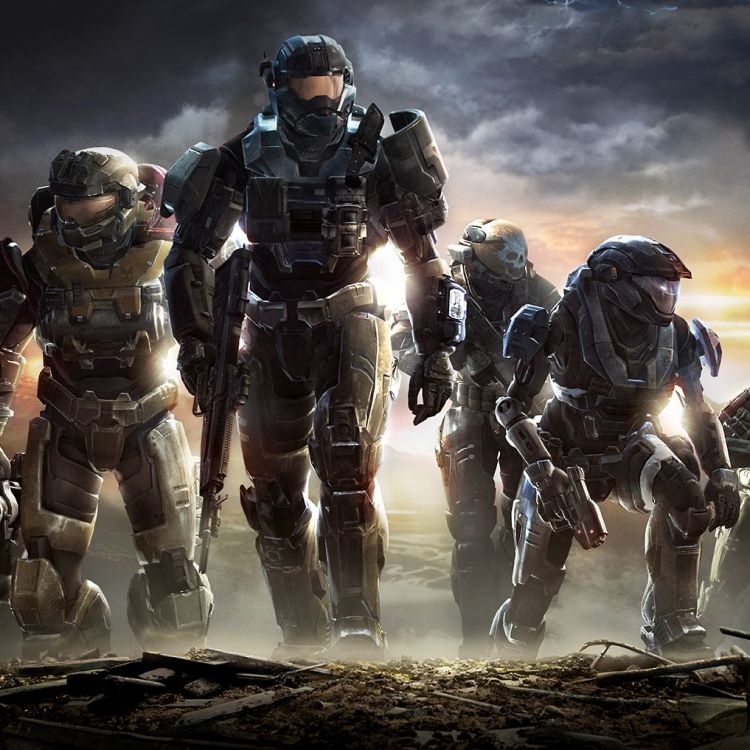 Event has already taken place. A Symphonic Science Fiction Concert with the Gothenburg Symphony and Orvar Säfström. For högstadiet and gymnasiet.

We Come in Peace crosses all media borders. Instead of focussing on music from either films or games, we set our laser sight on science fiction as a genre, regardless of whether it involves the dream of intelligent life on faraway planets, epic space wars, or horrendous, galactic monsters. The music comes from the best-loved, space-themed films, TV series and games – Star Wars, E.T., Aliens, Star Trek and Halo, among others. The concert is the result of a lifelong dream of film connoisseur and science fiction lover Orvar Säfström, known from Swedish Television and the game music concert Score.

WE COME IN PEACE is a concert by Underscore Productions AB.
The image is used by kind permission of Microsoft.

Introduce your students to classical music

Here is material to introduce your students to classical music, to prepare them for a school concert or take care of their experiences afterwards.