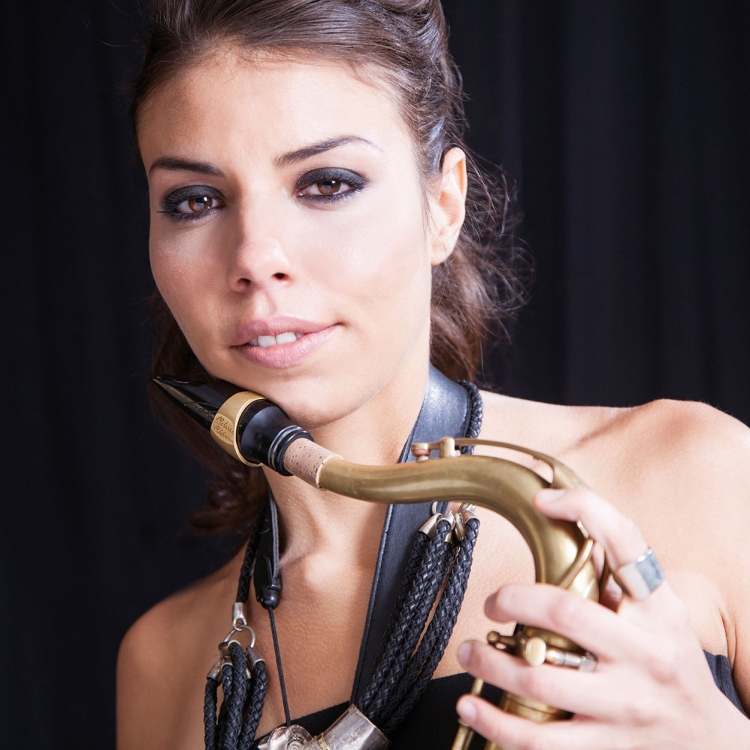 Event has already taken place. A Chilean jazz saxophonist with a rare ability to flit between impulses and explore surprising new avenues.

Her sound swings to the echoing beat of Charlie Parker, Michael Brecker and Sonny Rollins. But she also possesses the unique ability to flit between impulses and explore surprising new avenues.

In 2013, Aldana became the first woman ever to win the  Thelonious Monk International Jazz Saxophone Competition. This feat opened doors to the international jazz scene and brought with it partnerships with big names like Wynton March and Jimmy Heath. These days, she mainly explores Latin American artists – not least painters like Frida Kahlo. This has added a whole new dimension to her music, an evolution the Washington Post called “a new sense of possibility and direction in jazz”. 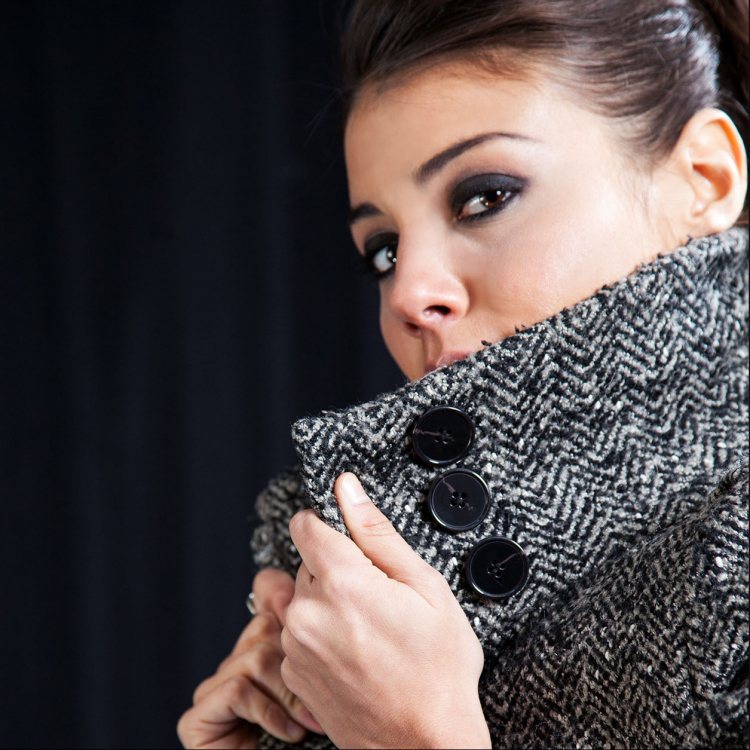