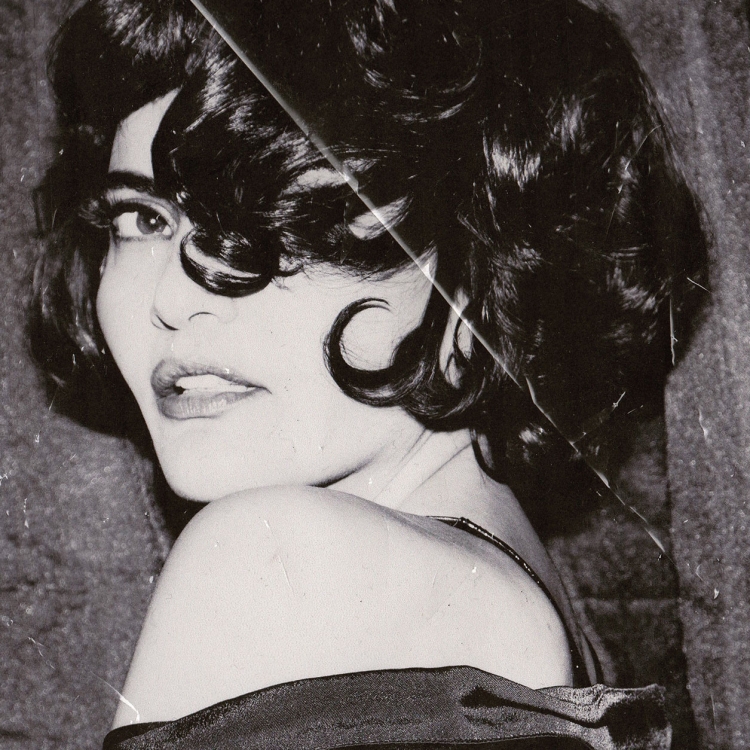 Göteborgs Konserthus The World in the Concert Hall: Göksel

Event has already taken place. The queen of painful love songs from Turkey - the only one that can comfort when the heart is crying.

With her short hair cut Göksel reminiscent of the French actress Jeanne Moreau in the film La Notte (1961). A deliberately chosen look that reveals her penchant for the era in general and women in Federico Fellini’s films in particular. Her fans love her for her distinctive voice and retro style. They know that Göksels music is the only thing that can comfort when the heart is crying.

1992 Göksel started his career as a background singer for no less than Sezen Aksu, one of Turkey’s greatest artists. Göksel released her first album in 1997 and has since released a total of ten albums.

The concert is a part of Riksteaterns December festival, including a concert with Bosnian Plavi Orkestar in the Gothenburg Concert Hall and a concert with Kiosk – the Iranian underground rock scene’s pioneers – playing at Stora Teatern.