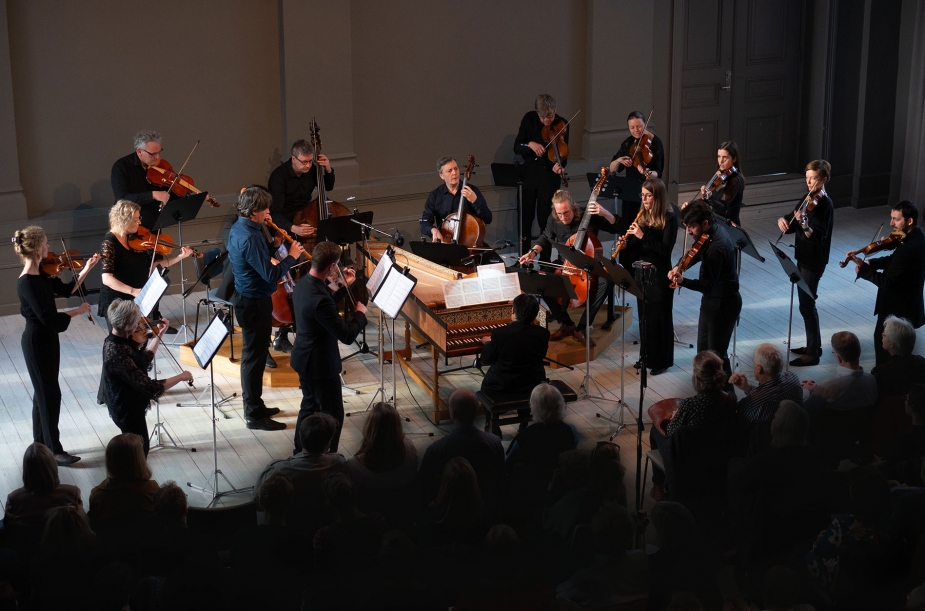 Concertmaster for the ensemble is violinist Terje Skomedal. The ensemble has done a lot of concerts over the years with visiting soloists and baroque specialists. The ensemble has played for example at Auktionsverket i Gothenburg, in Mölnlycke and in the Concert Hall’s chamber music series.

Since 2016, the ensemble’s artistic leader is the Italian cellist Stefano Veggetti. He has over the past years been particularly appreciated for his highly accurate, virtuosic playing, his outstanding musicianship and his sense of period style interpretation.

Stefano Veggeti obtained his cello diploma at the Conservatory of L’Aquila under David Cole, then continued his studies in Philadelphia for Orlando Cole. After returning to Europe, with a great interest in period instruments, he participated in master classes for Anner Bijlsma. 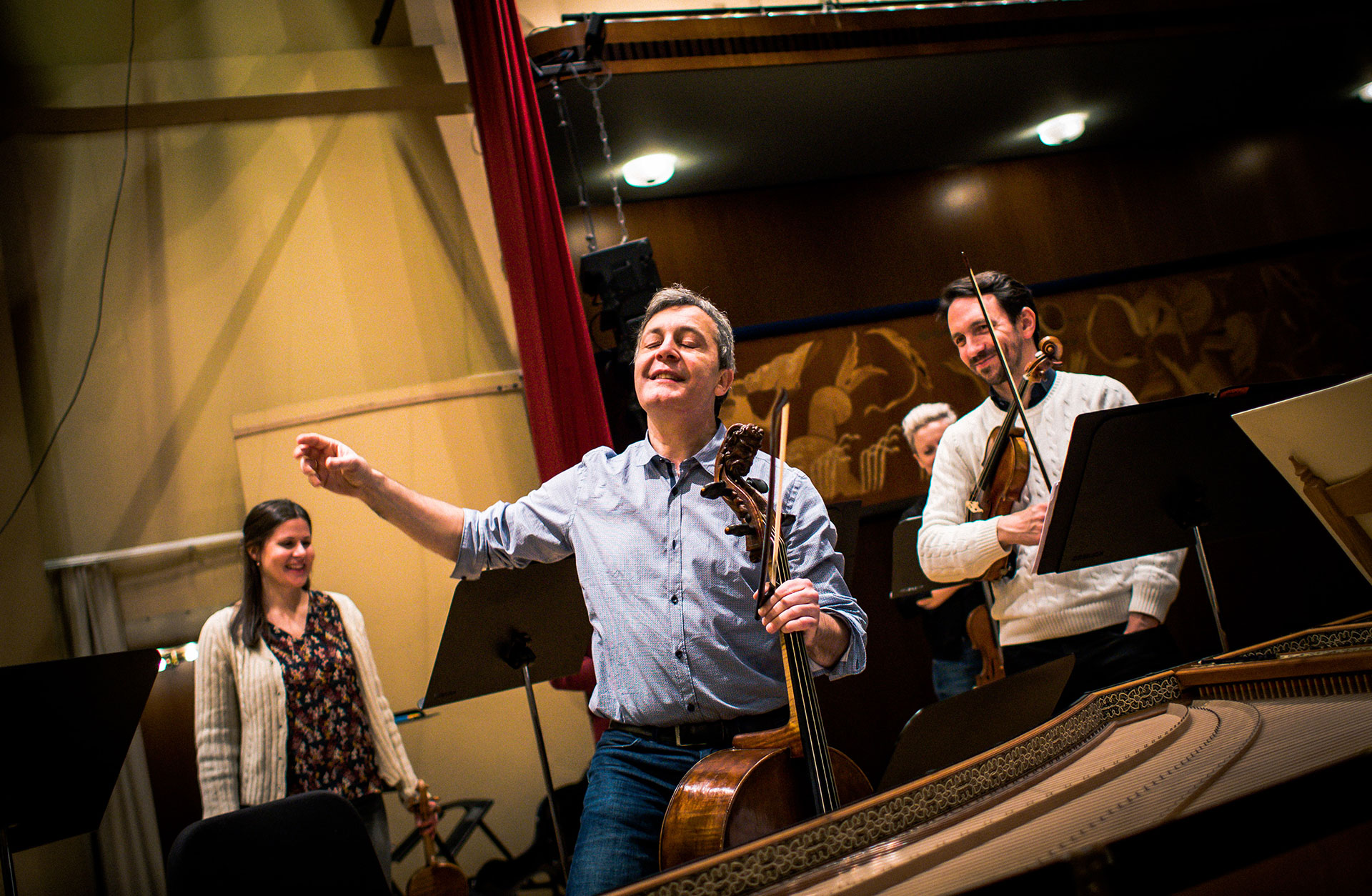 He has appeared in several European radio and TV channels and has made recordings for Nuova Era, Opus 111, Accent, Brilliant and has performed as soloist and chamber musician with prominent musicians and ensembles in a variety of contexts. In 2000, he founded his own group Ensemble Cordia, with which he has worked with newly discovered chamber and orchestral music from the baroque and classical eras.

2013- 2016 Stefano Veggetti collaborated with Anima Eterna as principal cellist. Since autumn 2016, he is the artistic director of the Baroque Academy Gothenburg Symphony.

The teaching constitutes a significant part of Stefano Veggetti’s musical life. For more than a decade he taught baroque cello at the conservatory in Verona and leads master classes across Europe and is currently artistic director of the Academy of Antique Music in Bruneck.

Stefano Veggeti plays on a cello by Nicola Gagliano from 1737.

Concerts with the Baroque Academy