A harbour where everything is energetic and hectic. Ships, vehicles, machines, people who struggle with inscrutable energy to keep the flow going. How does such a community sound? American composer Julia Wolfe has captured the intense mood in her high-octane orchestral work Fuel where the strings propel the music forward at an almost breathless pace. Fuel is presented as a multimedia performance with a movie by New York-based Bill Morrisson.

Tonight’s other piece, Let Me Tell You, opens the door to a completely different world. Sparkling, romantic and sometimes microtonal. Hans Abrahmsen’s composition, based on Paul Griffith’s novel, takes Ofelia’s classic words from Shakespeare’s Hamlet to new heights. A challenge for any vocalist. Tonight it is Liv Redpath who spans the arch together with Gothenburg Symphony Orchestra.

Tonight’s third piece takes place here and now, on two levels: two people meet during a concert. Sweet music arises, but will it last? Sounds Like You is a story that opens the heart wide open. It’s about our endless longing for love. About the risks we are prepared to take to achieve it. And not least our vain quest to recreate those rare moments in life when everything seems possible. Bent Sørensen has composed the music and Peter Asmussen written the lyrics in a cross-border theatre concert for choir, orchestra, actors and audience. 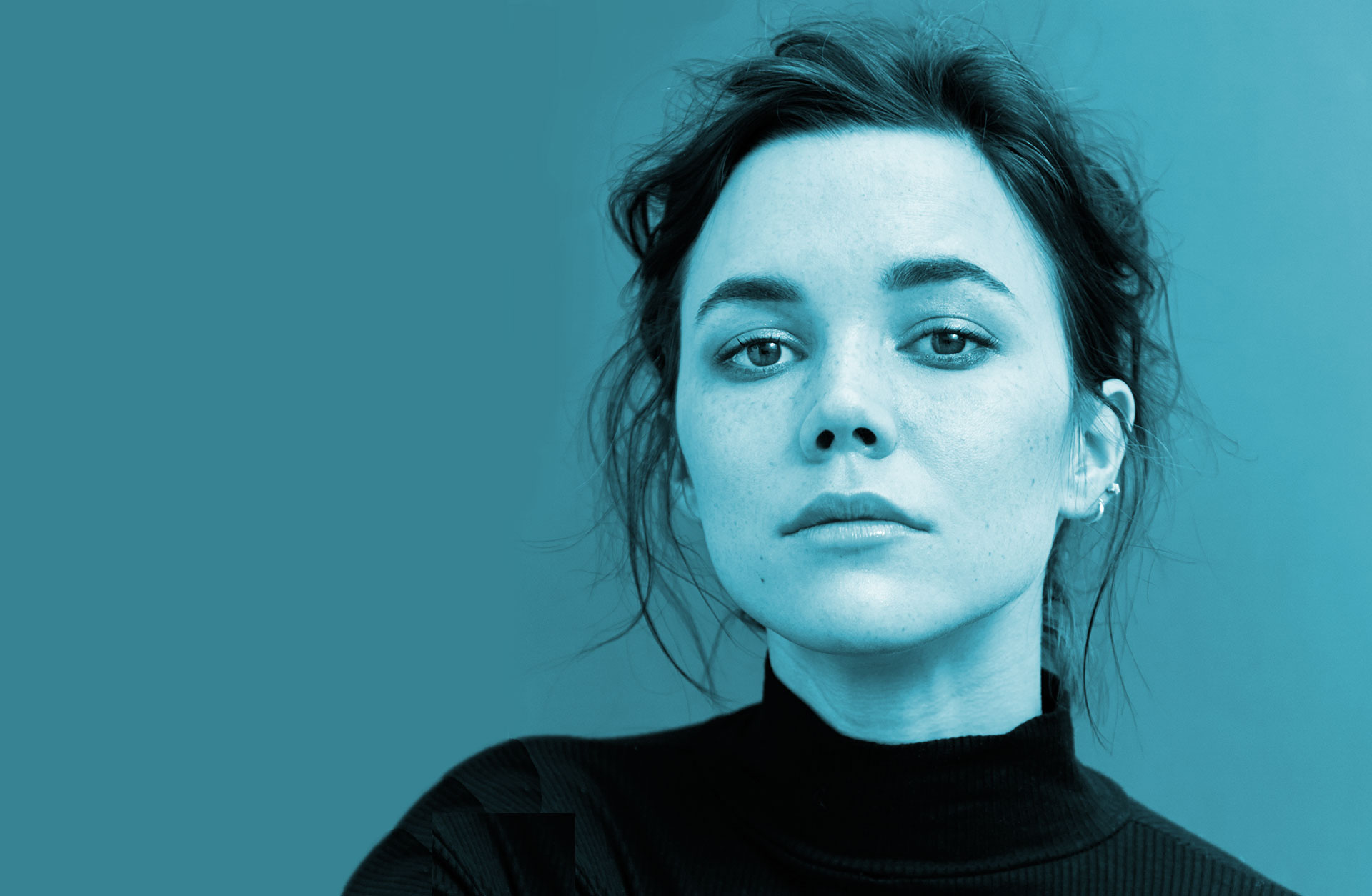 The female role is played by Hedda Stiernstedt, widely known for her part in the Swedish television series Vår tid är nu (“The present time is ours”), which earned her the Kristallen prize as actress of the year, 2018. Male actor TBA.