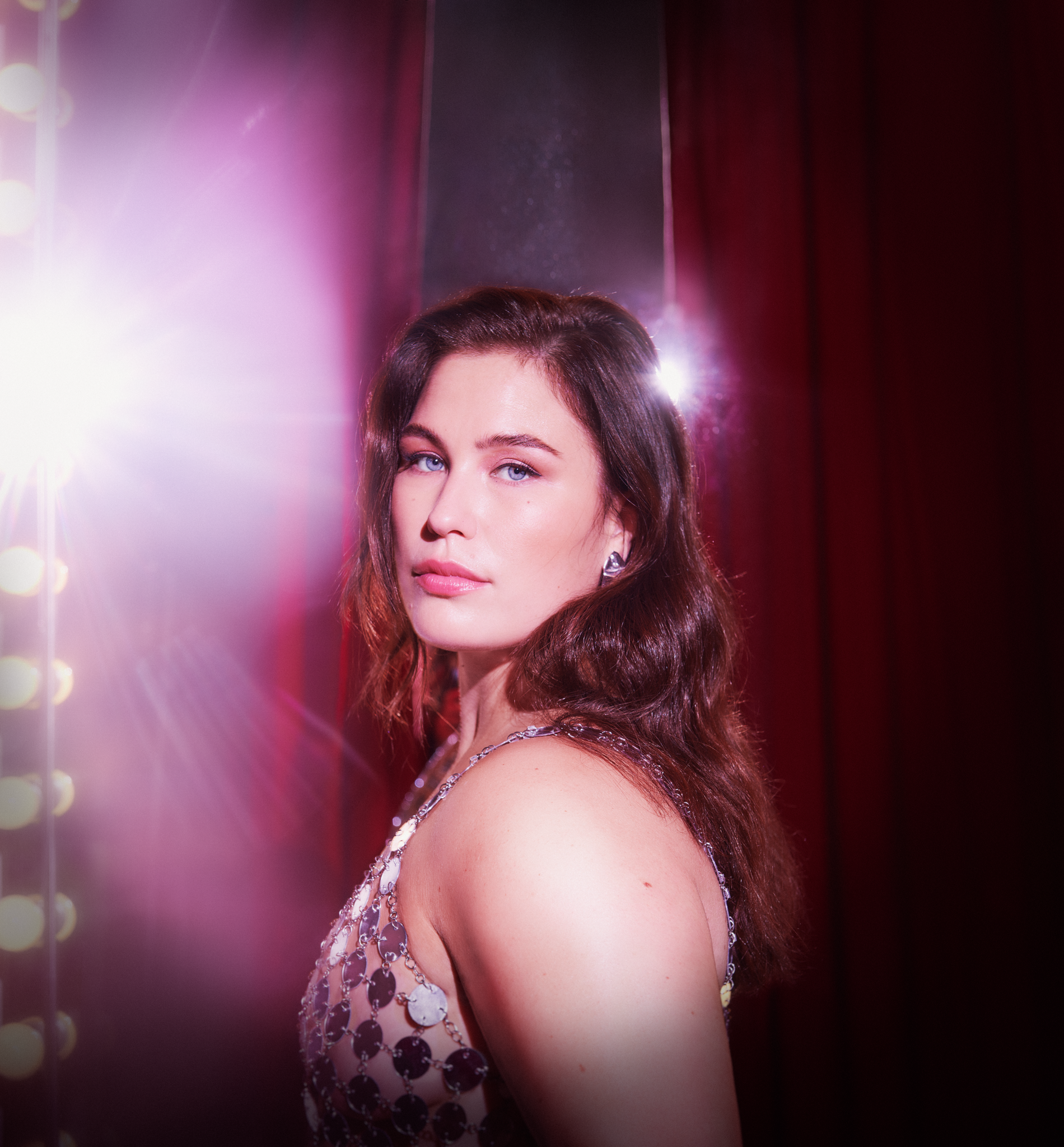 The audience will get to meet a hugely playful Molly with her entire musical and personal register in top form!

Despite her young age, Molly has a huge CV; “We Could Be Dancing” with Bob Sinclair which quickly sailed up to the most played song on the radio in Italy – sold out shows in London, performed the American national anthem during the NHL Global Series and did the Swedish voice for Nala in the remake of The Lion King where the original voice was made by Beyoncé.

In 2020, Molly won a Rockbjörn as the year of live breakthrough, last summer she played at Lollapalooza in Stockholm and now her biggest tour to date awaits when she heads out on the “All My Friends spring tour 2023”. It is a nationwide concert hall tour with a home premiere in Stockholm. The audience will get to meet a hugely playful Molly with her entire musical and personal register in top form!

“Playing live is the purest form of who I am, so getting to go out on this tour and meet people who listen to my music is one of the finest and best things I know. I want to make history with you!”Greetings Molly.