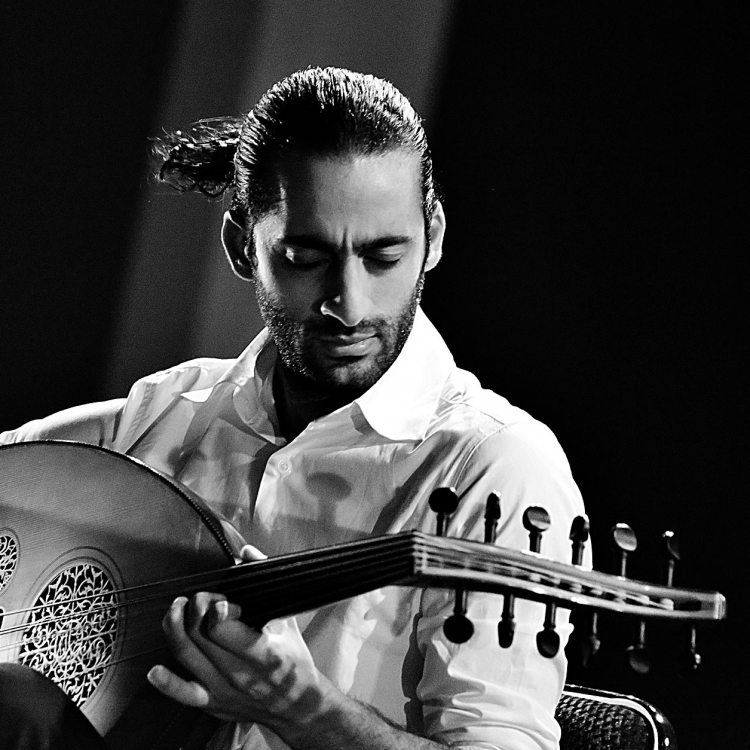 Göteborgs Konserthus With a passion for the oud

Event has already taken place. The World in the Concert Hall presents Adnan Joubran, a master of the ancient musical instrument oud from Mesopotamia.

And this is no surprise: his father is a lute maker (oud), his mother and sister are singers, and his two brothers play the oud. Adnan Joubran’s music, with its Palestinian roots, has taken him to Olympia in Paris and to Carnegie Hall in New York. He lives in Paris, but is just as often in Ramallah and his hometown of Nazareth – he is an acclaimed musician throughout the entire Arabic music world.