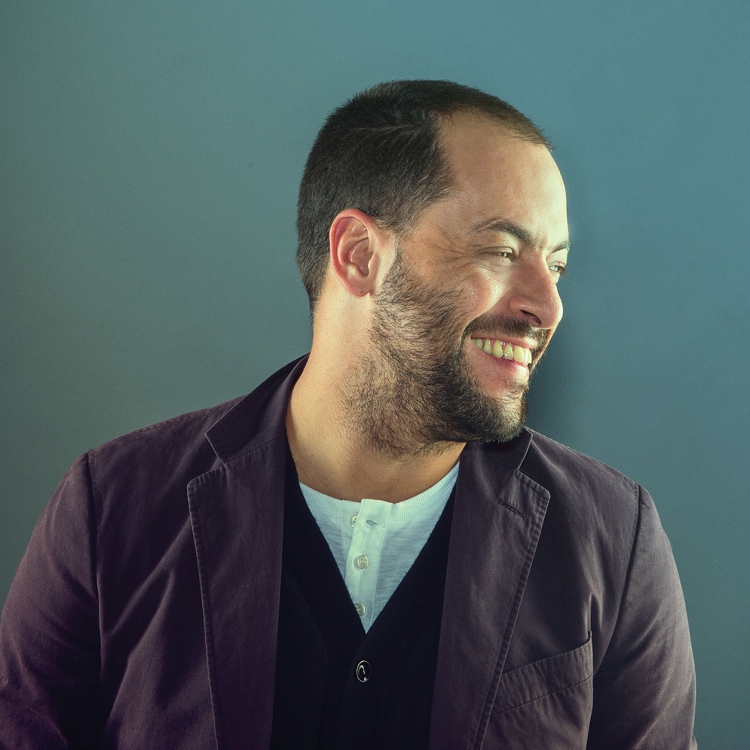 Göteborgs Konserthus From Portugal to Brazil

Event has already taken place. The World in the Concert Hall presents António Zambujo, with a unique blend of Portuguese fado and Brazilian pop.

Along with his star quintet, he maintains the feeling of longing and sorrow in songs that unite the music from southern Portugal with Brazilian pop. He gave over 30 sold out concerts in Portugal’s leading concert hall last year and his last two albums have sold platinum.

The Swedish-Portuguese Association at Hisingen invites you to a preevent to discover fado and the Portuguese star António Zambujo’s music.