On Friday the 11th of October at 7.00 p.m., the Baroque Academy will play at Dergårdsteatern in Lerum. The tickets are free thanks to the co-operation with Sparbanken Alingsås.

On Saturday the 12th of October at 6.00 p.m., the Baroque Academy will play at Råda Rum in Mölnlycke, as organised by the Landvetter-Råda Rotary Association

Tickets are sold via the arenas. 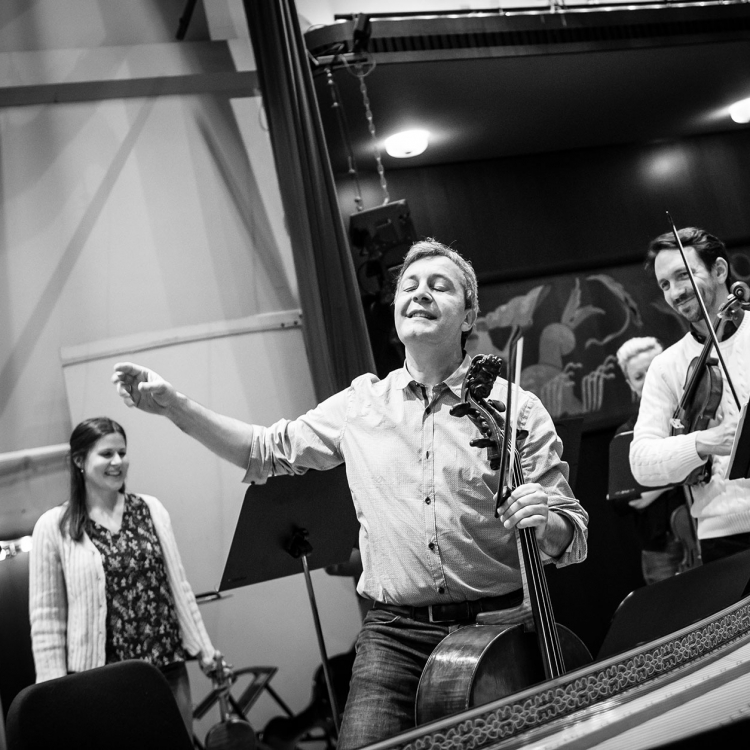