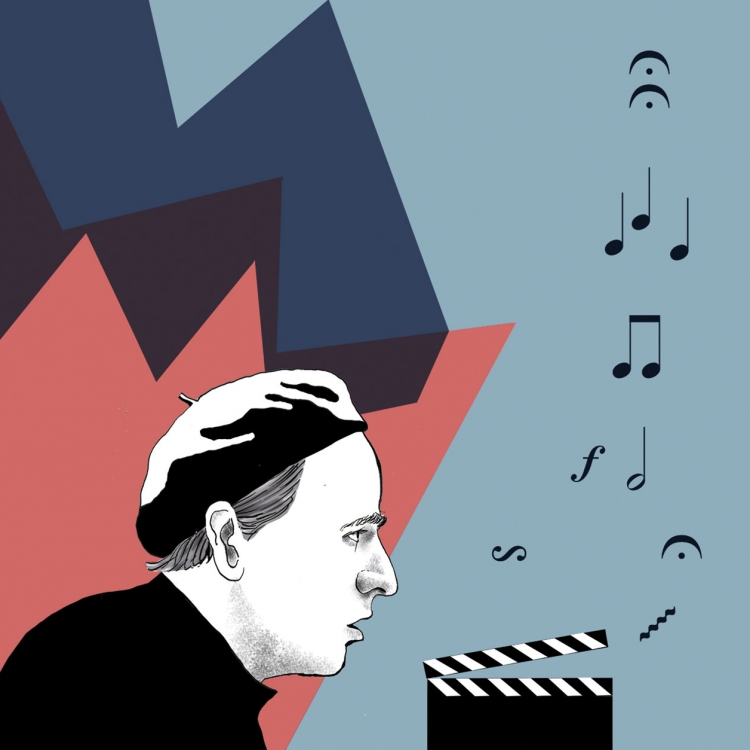 Event has already taken place. Where does the music come from? A musical dream play in Bergman's universe with video, light and live music with Gothenburg Symphony.

This time we approach the mythical director in a dream play of music, video and light, where both musicians and audiences embraces by the Bergman universe. 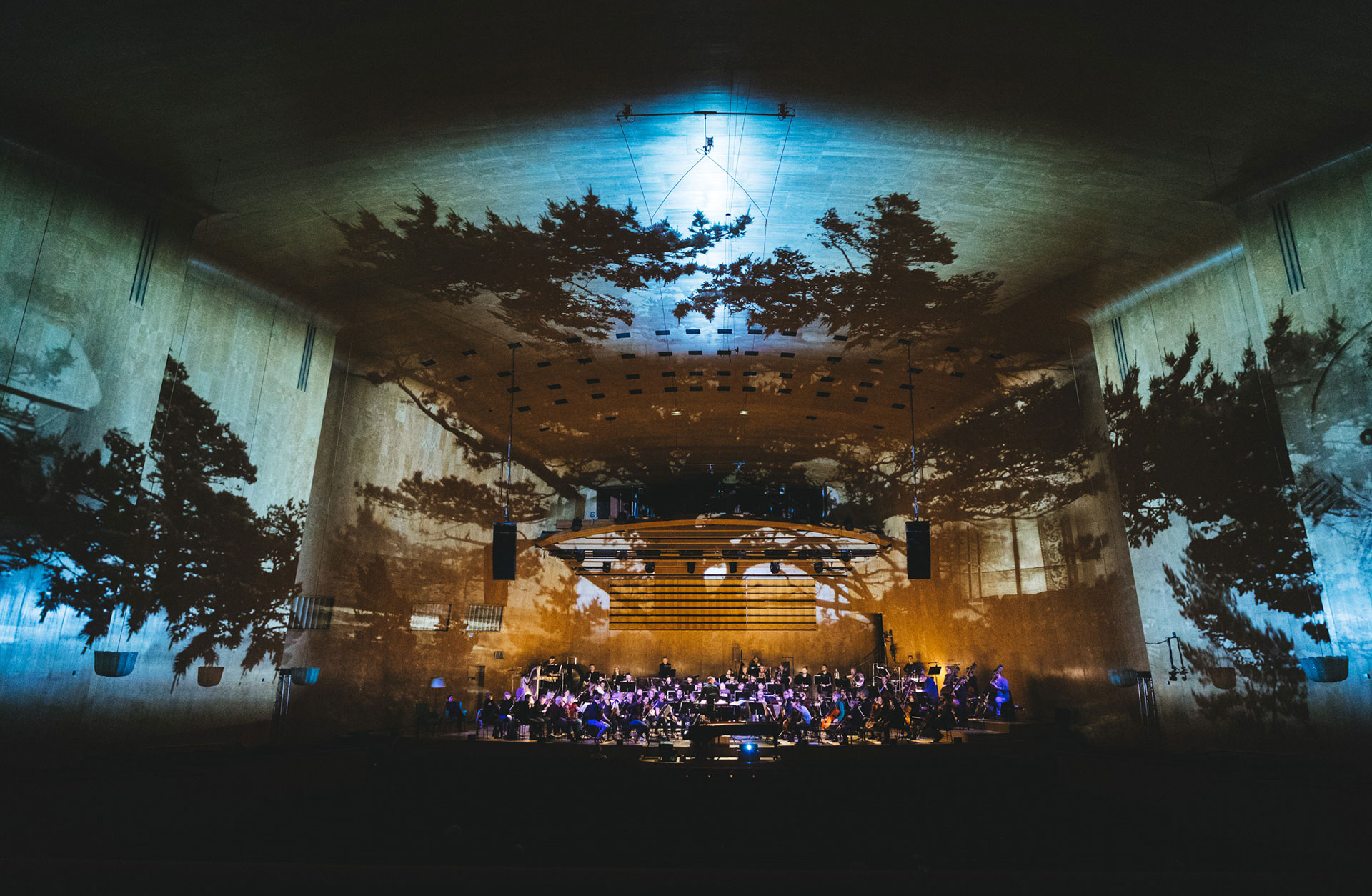 Bergman´s profound love of music is the starting point, focusing on music by Bach, Beethoven and Bruckner. An not at least at a newly composed piece by composer Jüri Reinvere, who was Bergman’s confident for many years.

During the break, an installation of people’s thoughts about music takes place in a contemplative form in the concert hall. Hang around or return when it suits you. 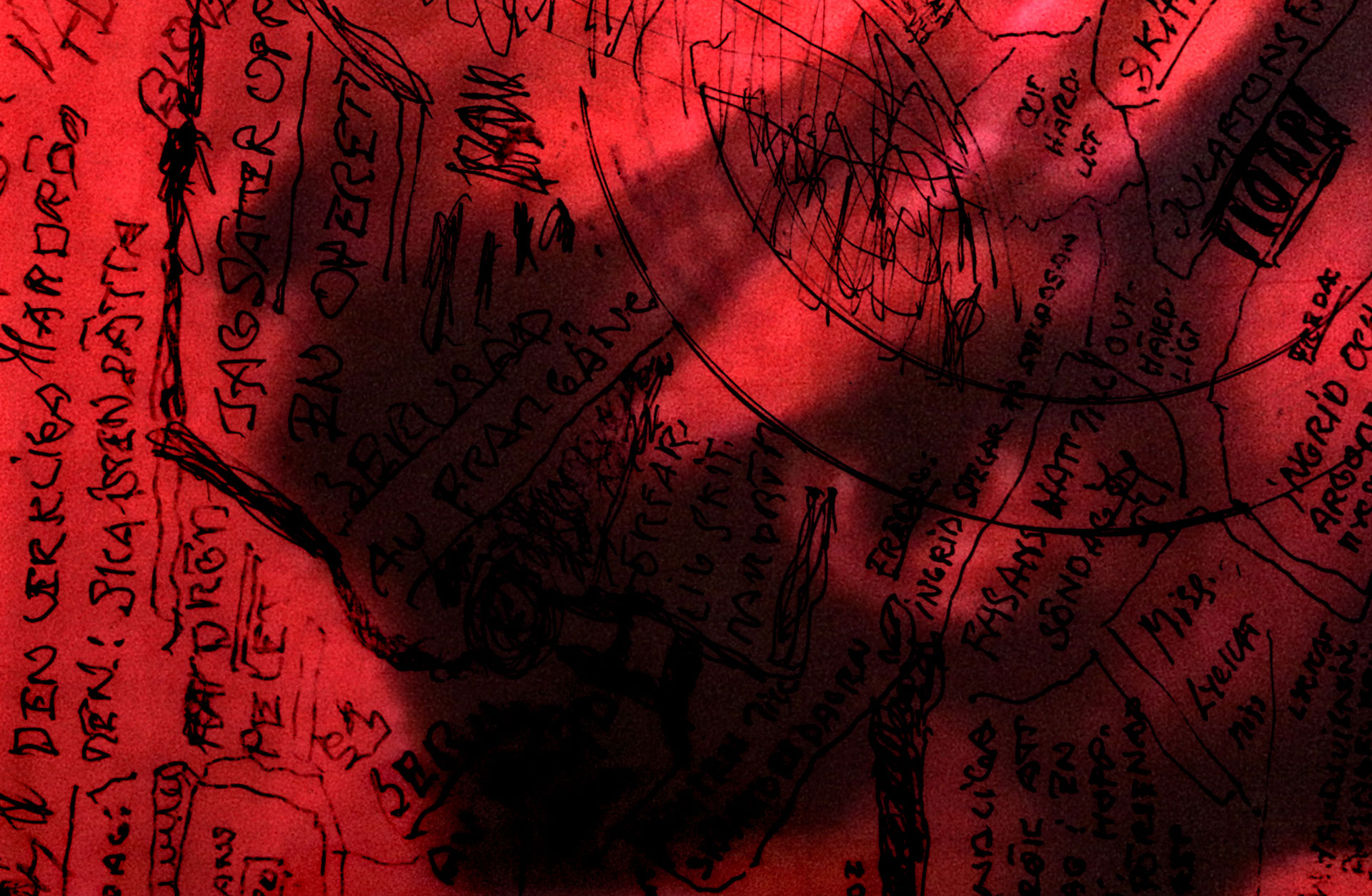