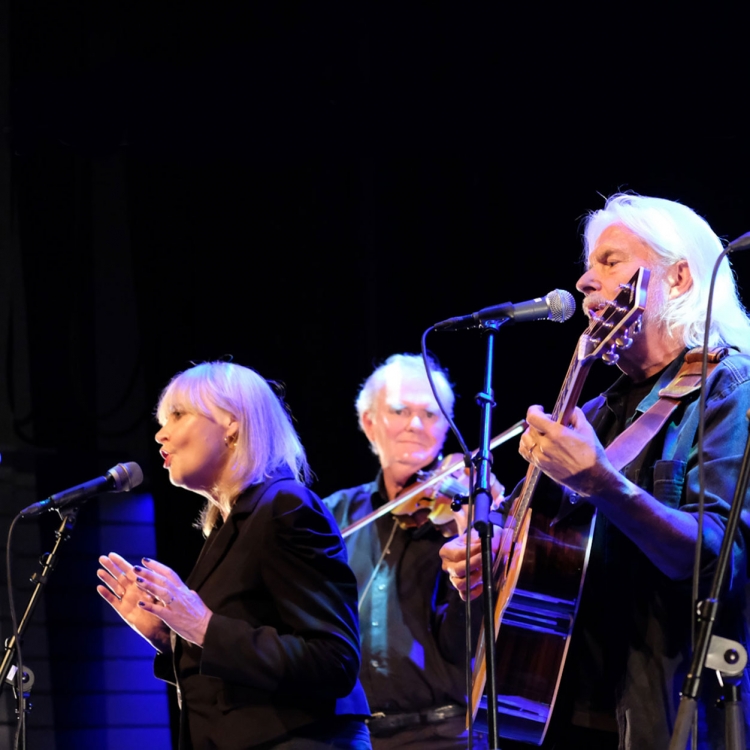 Folk & Rackare’s unique repertoire of Swedish folk music later grew to also include Norwegian ballads and songs when two Norwegians joined the group. During the late 1970s, the band performed at several major European folk festivals. Folk & Rackare has gotten back together in recent years, playing at Skagenfestivalen, Norrbostämman and Oslo’s Riksscenen. Garmarna and Ranarim are just two of many folk bands that were inspired by Folk & Rackare’s songs.

DJ Said from Worldmusic Oasis plays records in the foyer before the concert! 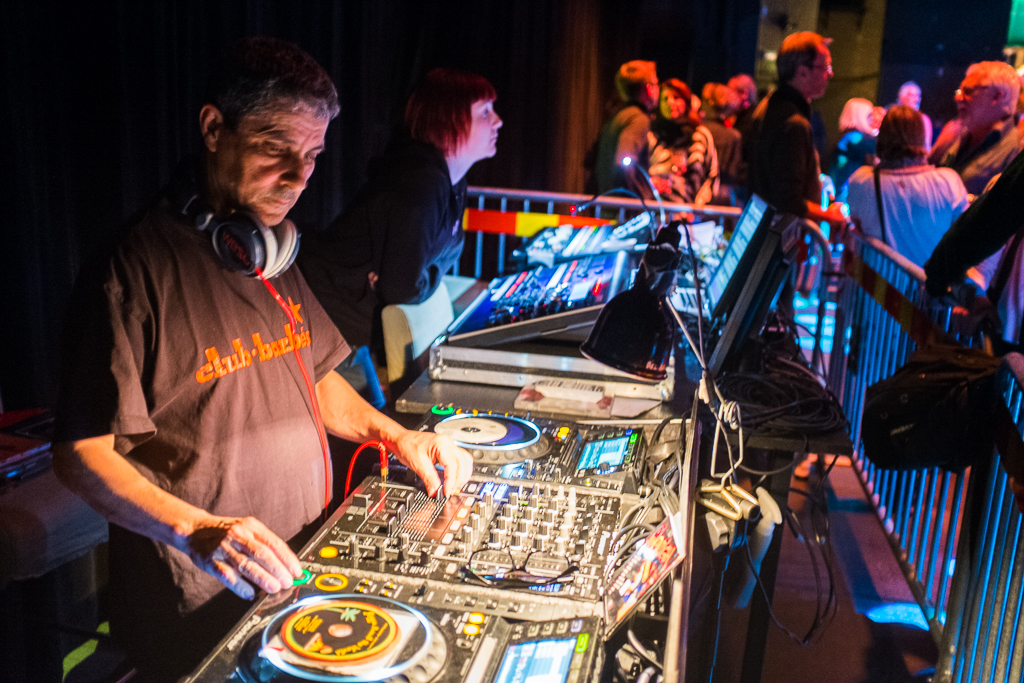 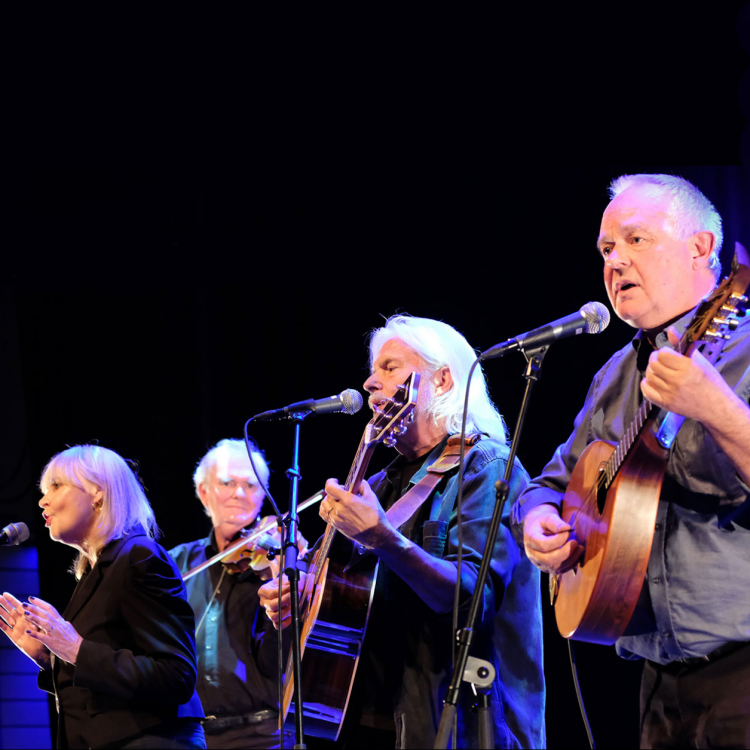