The concert is performed in Prioritet Serneke Arena in Kviberg, premises that are large enough for all the performers and a large audience. 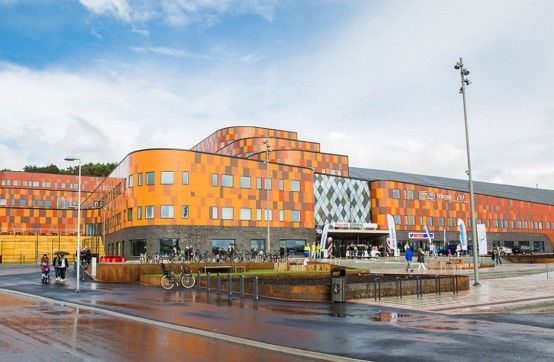 – Gurre-Lieder has never been done in Gothenburg, and it will probably be several decades until the next performance, so I really encourage everyone to seize the opportunity to hear this masterpiece live. If you like Wagner and Mahler, a great experience awaits, says Stan Cranner, CEO and artistic director of the Gothenburg Symphony Orchestra.

In the leads, we’ll see international song stars Torsten Kerl (Valdemar), German tenor, known from the Vienna State Opera and the Metropolitan, and American Catherine Naglestad (Tove), who has had a hit with her performance as Tosca at Covent Garden and Deutsche Oper Berlin, among others.

Photo from the Grieg Hall in Bergen, where Gurre-Lieder was performed in December, 2015. Photo: Helge Skodvin. 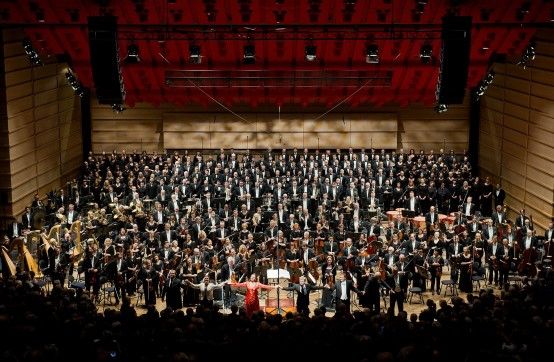