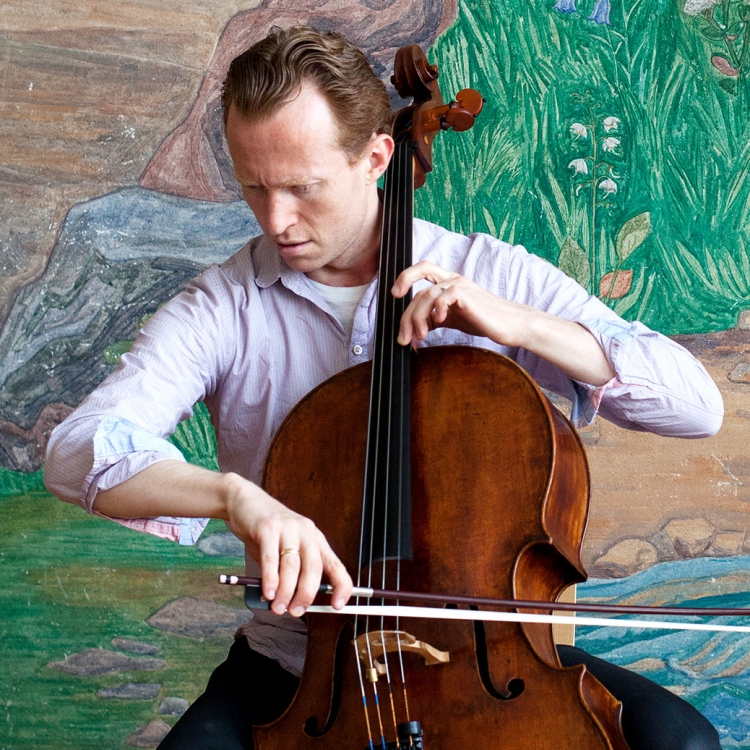 Péter Eötvös can put many titles on his business card: composer, conductor, professor. His music is played often by leading orchestras and at prestigious festivals, and as a composer/conductor, he has led projects in many parts of the world with orchestras such as the New York Philharmonic and the Berlin Philharmonic. 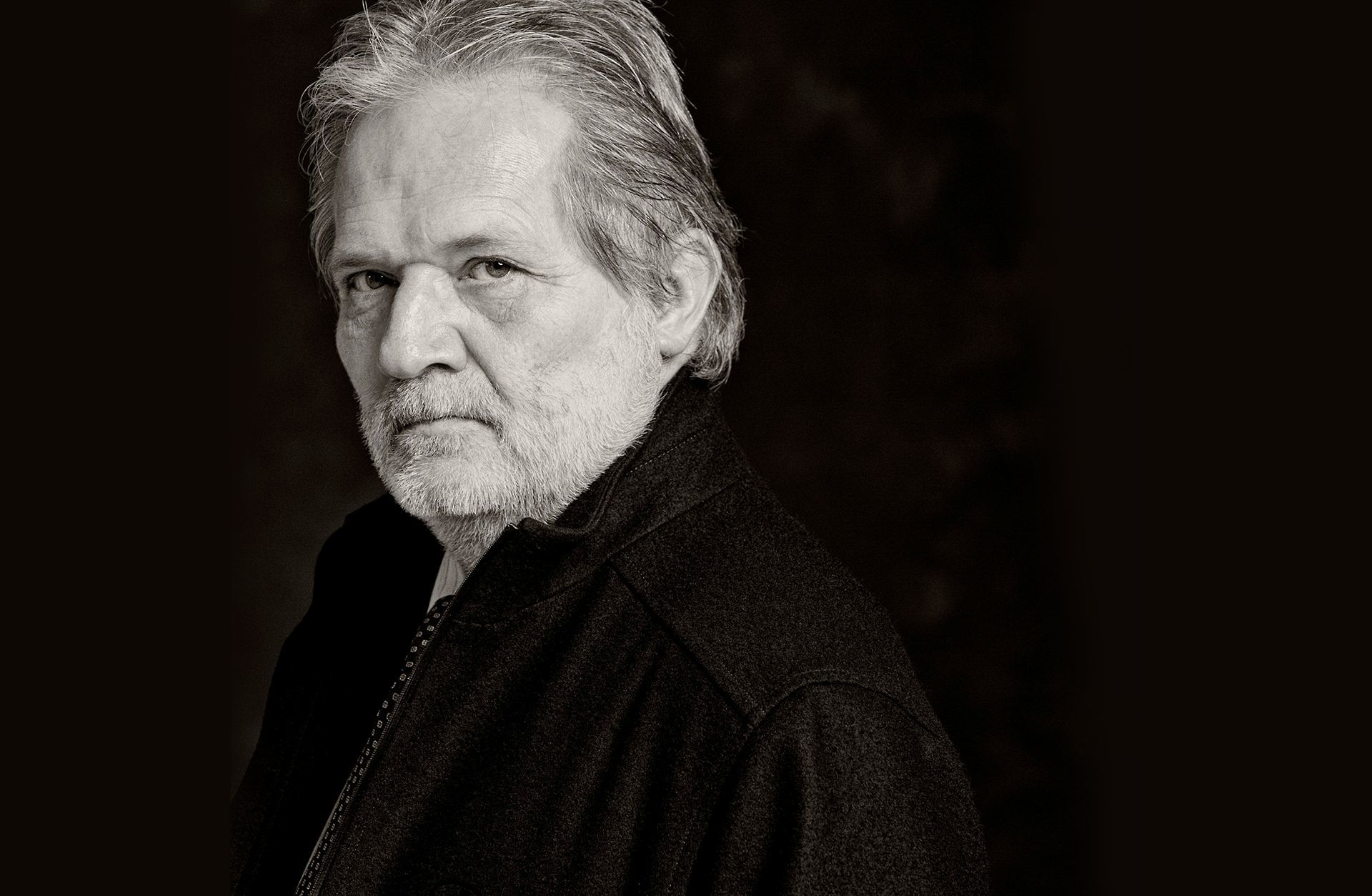 His concerts with the Gothenburg Symphony have impressed both critics and audiences, who have had the privilege of experiencing the most exciting music of our time. He was principal guest conductor from 2003 to 2008.

Compatriot Béla Bartók is one of Péter Eötvös’ real specialities; few people have his ability to really get the rhythmical niceties and crucial details out, making Bartók’s original music shine. At the concert, he will also conduct three of his own works that really show his versatility: a teasing and drastic cello concerto, an orchestral piece inspired by Basque folk music, and a gripping elegy commemorating all the nameless refugees from the Middle East and Africa who have died in the Mediterranean Sea.

Eötvös The Gliding of the Eagle in the Skies 12 min
I must confess that before receiving the commission for a short orchestral piece from the Euskadiko Orkestra Sinfonikoa for their 30th anniversary, I didn’t know much about Basque music except for that there’s an amazing instrument: the tamburo basco. Fortunately I found and listened to many traditional songs from Ximun Haran’s collection on Google; extraordinary pieces that sing without words or lyrics. There’s one song in particular that stayed in my memory. When I was listening to this song a picture in my mind appeared: an eagle gliding high in the skies, floating up high without moving, with it’s wings wide open; the glance of the eagle; the rustling of it’s wings in the wind; the endless space; the feeling of complete freedom. Peter Eötvös
Eötvös Cello concerto grosso 27 min
The work is a dialogue in multiple levels: The solo cellist performs with the orchestral cello section, and soloist and cello section both enter into dialogue with the whole orchestra. The concerto retains the classical form of three-movements which could be characterised as ‘energetic, dance-like’, ‘meditative’ and ‘fresh and sparkling’. The music also cites instrumental techniques of Transylvanian folk music such as the ‘Bartók pizzicato’ with its cracking percussive sound. Peter Eötvös
Intermission 25 min
Eötvös Alle vittime senza nome 24 min
My work is created in memory of the numerous Arabic and African individuals who unwittingly climbed into overcrowded boats in the hope of arriving to a happier world and sank in the open sea before even reaching the Italian coast. While working on this composition, I observed the poignant images: not only the faces of individuals, but also the incredibly dense mass of people crowded together on these vessels. The images are transformed in the music into tender melodies played on solo instruments and dense masses of sound played by the whole orchestra. When I sat in front of the finished score, I had the impression that the rhythmic structure and thematic drama of the work would be suitable for choreography and would perhaps become the first ‘danced requiem’ in music history. Peter Eötvös
Bartók The Miraculous Mandarin, Suite 21 min
THE ORGAN PLAYS 14 BARS IN THE SUITE (NOT ESSENTIAL) AND 12 BARS NEAR THE END OF THE COMPLETE BALLET (ESSENTIAL).

Gothenburg Symphony Orchestra
The Gothenburg Symphony, called "one of the world's most formidable orchestras" by the Guardian, has toured the USA, Europe, Japan and the Far East and performed at major music centres and festivals throughout the world. Chief conductor is Santtu-Matias Rouvali who started his tenure in 2017. Kent Nagano has been principal guest conductor since 2013. Already at the orchestra's very first years, the great Swedish composer Wilhelm Stenhammar was appointed principal conductor, contributing strongly to the Nordic profile of the orchestra by inviting his colleagues Carl Nielsen and Jean Sibelius to conduct their own works. Subsequent holders of the post include Sergiu Comissiona, Sixten Ehrling and Charles Dutoit. During Neeme Järvi's tenure (1982-2004), the orchestra became a major international force. In 1997 it was appointed the National Orchestra of Sweden. The list of prominent guest conductors has included Wilhelm Furtwängler, Pierre Monteux, Herbert von Karajan, Myung-Whun Chung, Herbert Blomstedt and Sir Simon Rattle. The orchestra also runs extensive concert projects for children, and regularly releases digital live concerts free on www.gsoplay.se. The orchestra has issued over 100 recordings on BIS, Deutsche Grammophon, Chandos, Farao Classics and several other labels, including the complete orchestral music by Grieg and the complete symphonies of Sibelius, Nielsen, Stenhammar and Atterberg, and most recently orchestral music by Richard Strauss. The Gothenburg Symphony is owned by the Region Västra Götaland. www.gso.se
Peter Eötvös conductor
Ernst Simon Glaser cello 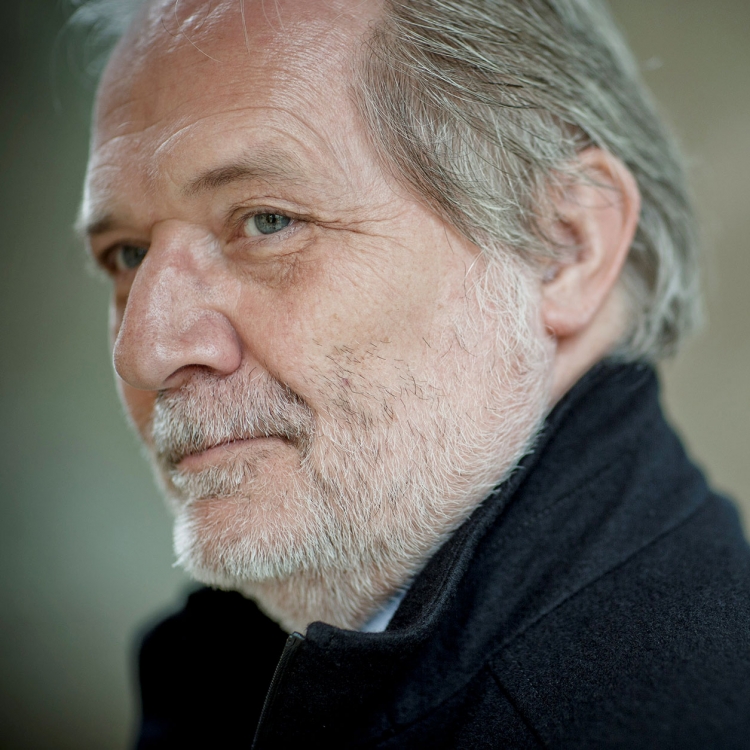