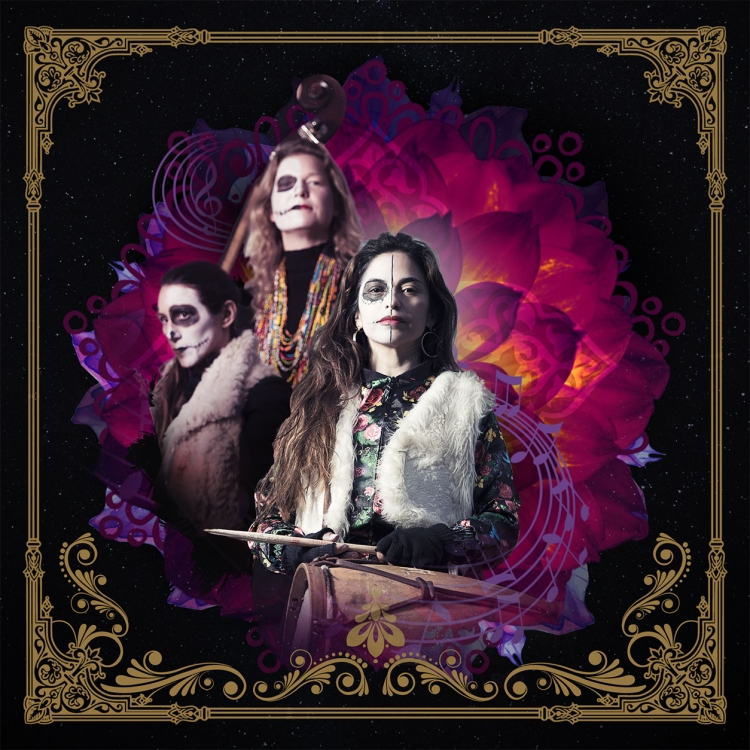 Liliana Zavala Trio takes us on a melodic journey through modern folk belief where worlds meet – Argentine and Latin American rhythms influenced by Swedish folk music with song based on the song style call and response. Many different styles of music – everything from salsa, rock and jazz to pop and world music – are contained and felt in her music.

Liliana Zavala was born in Argentina and began her professional music journey as a percussionist just 17 years old. In 2017, she released her debut album Cabildo. An album that received very nice criticism and which in 2018 resulted in a nomination for “Artist of the Year” at the World Music Gala.