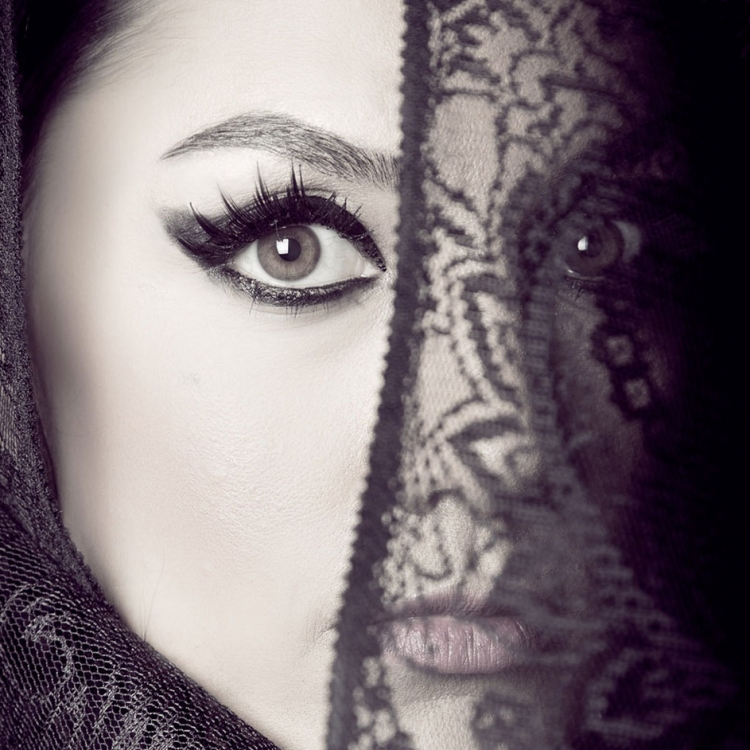 Syrian Suhair Shukair master the classic Arabic song style with a sharp and deep voice, spiced with a scent of modern western classical music. She started her artistic career with her brother Samih Choucair. They are counted as one of Syria’s biggest protest singers during the Assad regime, which has led to Syrian media never giving them the attention they deserved.

Project Zan with Arghavan Agida is a musical journey from Iran to Sweden. An insight into another world where democracy and freedom of expression are not self-evident. The struggle to achieve his dream, but also to value his opportunity to be a voice to others. The powerful story and unforgettable songs sung before 1979 are conveyed by the charismatic singer Arghavan with amazing musicians. It’s an exciting trip with features of movies, live music and the archaeological story of escape and integration.

For several years, Arghavan has been working on creative means to shed light on human rights. She has written the book Zan, which deals with nine women’s lives in Iran and how they struggle to achieve their dreams. She also works with a documentary film about artistry in a limited country. In the performance, the audience gets to know these projects by viewing parts of the film and hearing different stories from the book Zan. With this idea we want to inspire the power we have in our freedom of speech and also remind us of how privileged we are to live in a spirit where all our dreams can be true.

Arghavan is a singer, author, social entrepreneur and ambassador of UN Women in Sweden. She lectures and performs around the world where she uses music as a way of informing women’s rights. Arghavan is also the founder of the creative organization Creative Changemakers, a platform for artists who use their expressions to shed light on the power to decide on their own lives.

The Riksteater concept FeminEast focuses on strong women in the theme initiative Voices of Change. Unforgettable concerts targeting female voices from the Middle East. Voices that can not be heard. Voices opposed to conquering the world and overthrowing structures. Get ready for a unique artist cavalry that spreads energy and strength.