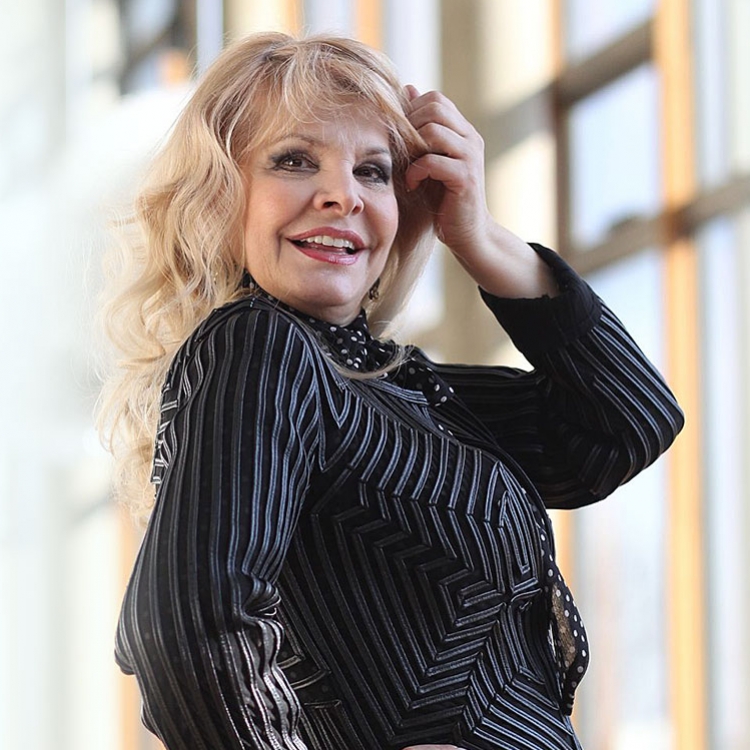 Event has already taken place. The World in the Concert Hall presents Hanka Paldum, the indisputable diva of Bosnian folk music and sevdalinka.

With more than 18 albums, a feature film and several TV shows, she is considered one of the best female sevdah artists, a genre of music with deep roots in Bosnian folk music. With its oriental touch of humble, seductive rhythms, Sevdah is music where the East meets the West.

Traditionally, Sevdalinkan is women’s songs of love, longing, unreserved love and physical desires. Originally the word comes from Turkish’s “Sevda” which means just love and the singer often steers the rhythm and pace of the song. The music is reminiscent of blues and jazz, and is also closely related to flamenco and fado.

The World in the Concert Hall presents concerts with artists from near and far. Here’s some of the artists who will visit us in the 2017-2018 season: