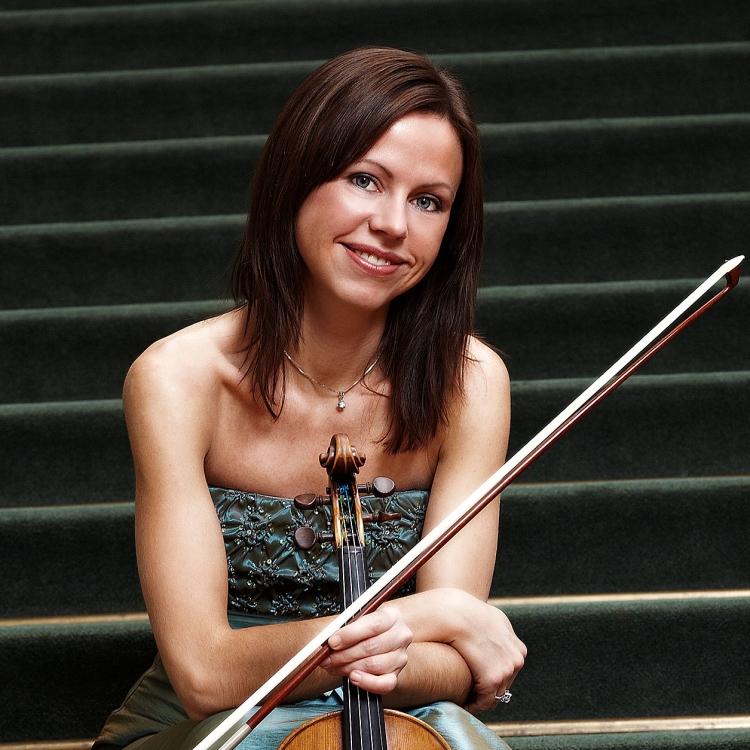 “This is great music!” These were the words of Neeme Järvi when he came to the Gothenburg Symphony Orchestra in the 1980s and discovered Wilhelm Stenhammar (1871-1927), composer and conductor who has been so important for the development of the Orchestra.

Now, Neeme Järvi returns to conduct the superb cantata, The Song (Sången), and the Sentimental Romances for Violin and Orchestra – soloist Sara Trobäck – as well as two rarities: Reverenza, which originally was included in the orchestral serenade, as well as the music for William Shakespeare’s A Romeo and Juliet. 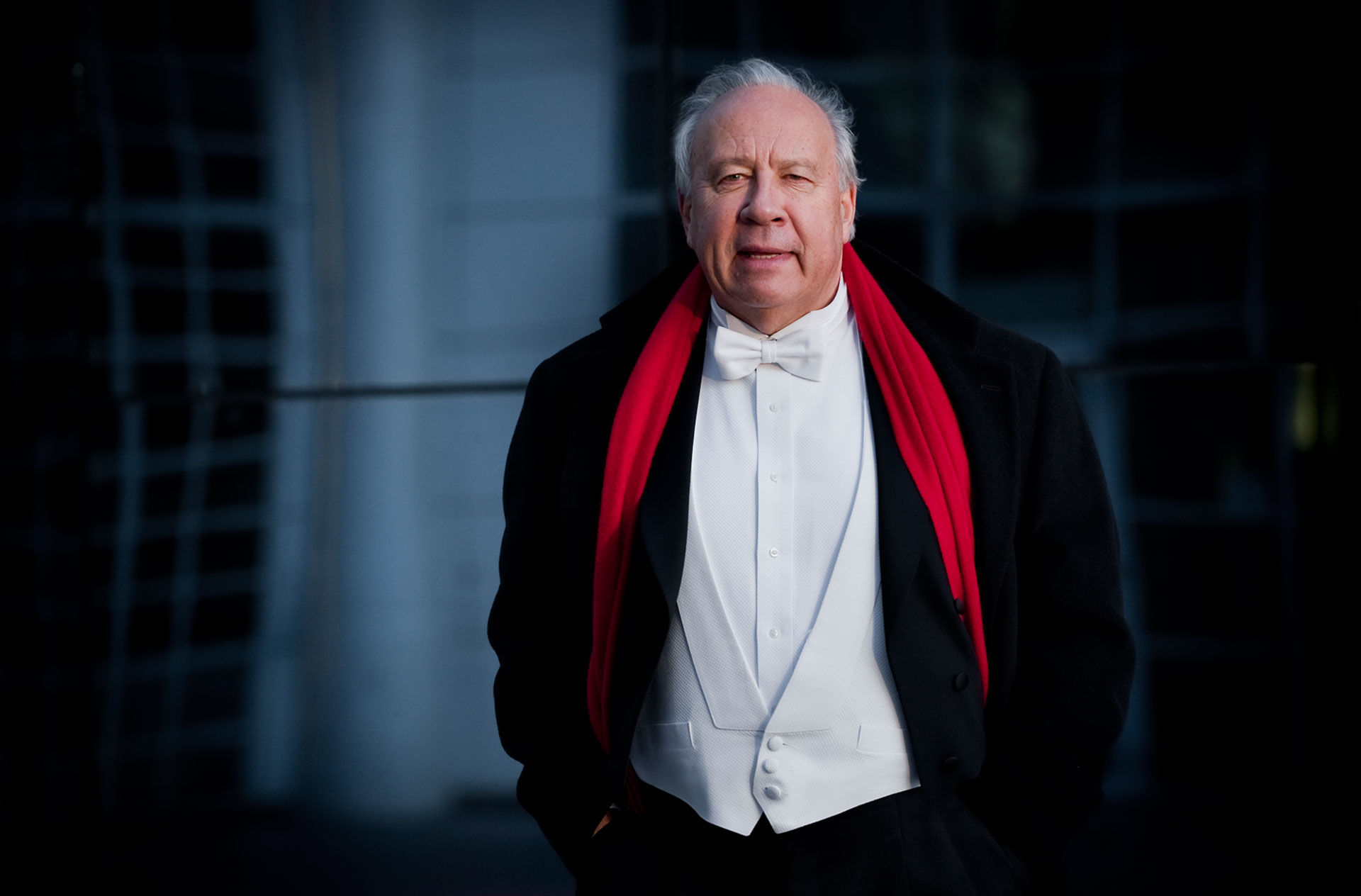 Wilhelm Stenhammar (1871-1927) is considered one of Sweden’s most important composers, with a masterful repertoire of orchestral music, piano pieces, songs and operas. At the side of Hugo Alfvén, he is the strongest candidate as the Swedish counterpart to Norway’s Grieg, Finland’s Sibelius and Denmark’s Nielsen.

He was also a prominent conductor, principal conductor of Gothenburg Symphony from 1907 to 1922, and one of the foremost Swedish pianists of his time. 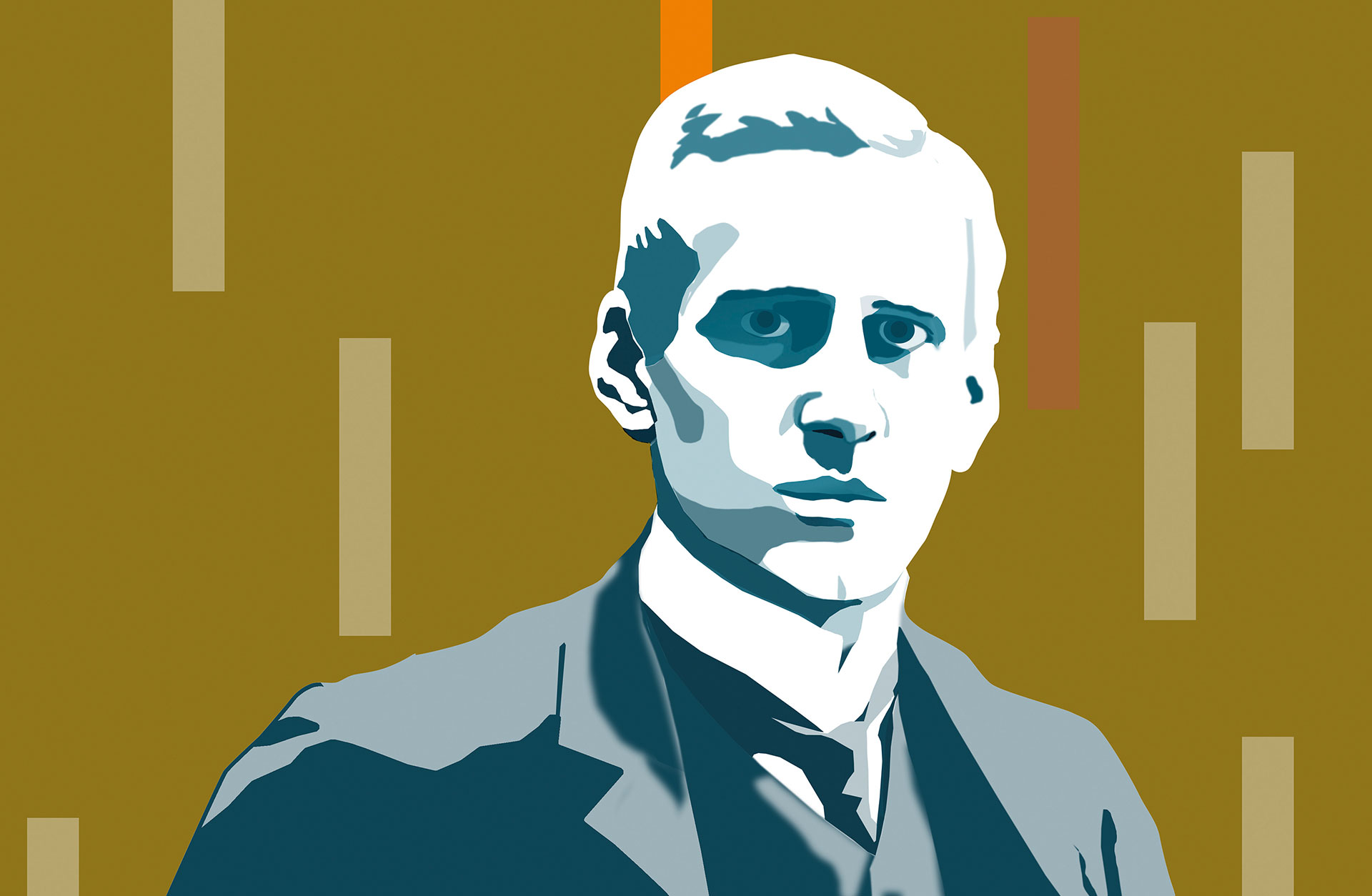