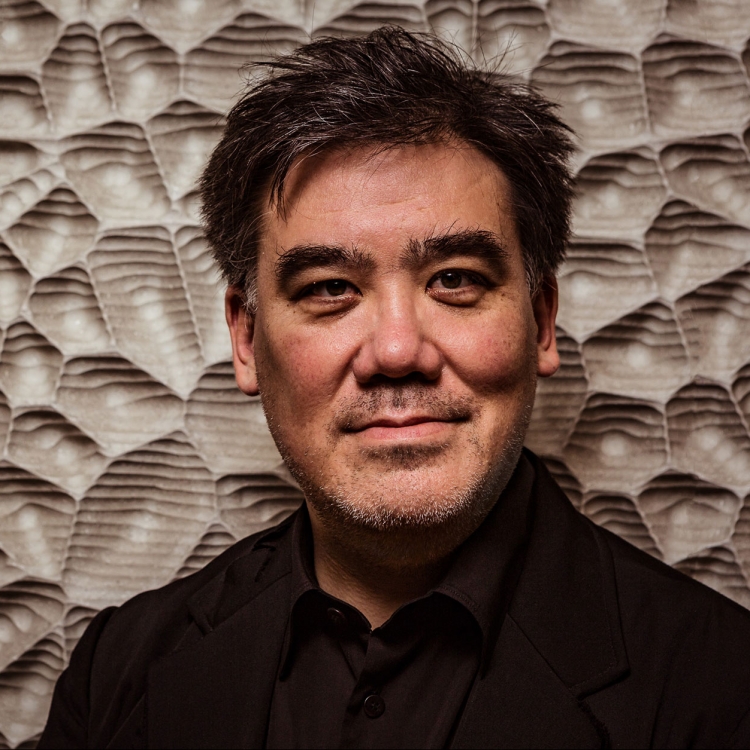 A fantastic classic with the Royal Stockholm Philharmonic Orchestra and conductor Alan Gilbert.

Composer Béla Bartók’s Concerto for Orchestra is a musical milestone that was composed in the USA, where he fled to escape the Nazi oppression in Europe. Bartók had scraped by during a few lean years in New York, but he had started to experience symptoms of what would later be diagnosed as leukemia. Perhaps he felt that his life was starting to slip away when he wrote his Concerto for Orchestra, as this music is like a summary of Bartók’s entire musical deeds. It captures his great love of folk music and is also very beautiful. This evening, Alan Gilbert leads the Royal Stockholm Philharmonic Orchestra in a performance of this fantastic 20th century classic.

The programme also features the dramatic Amphitheatre by australian composer Brett Dean and Stravinsky’s Symphony in Three Movements. Igor Stravinsky is considered perhaps the most significant and influential composer of the 20th century. His contribution to music history is invaluable and his influence on both his contemporary and subsequent generations of composers places him in a special position in music history. 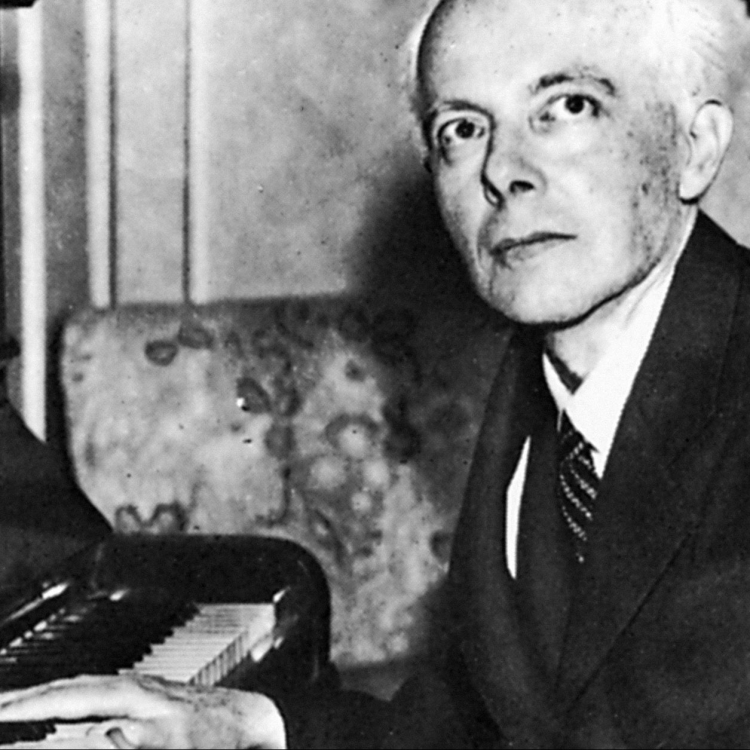