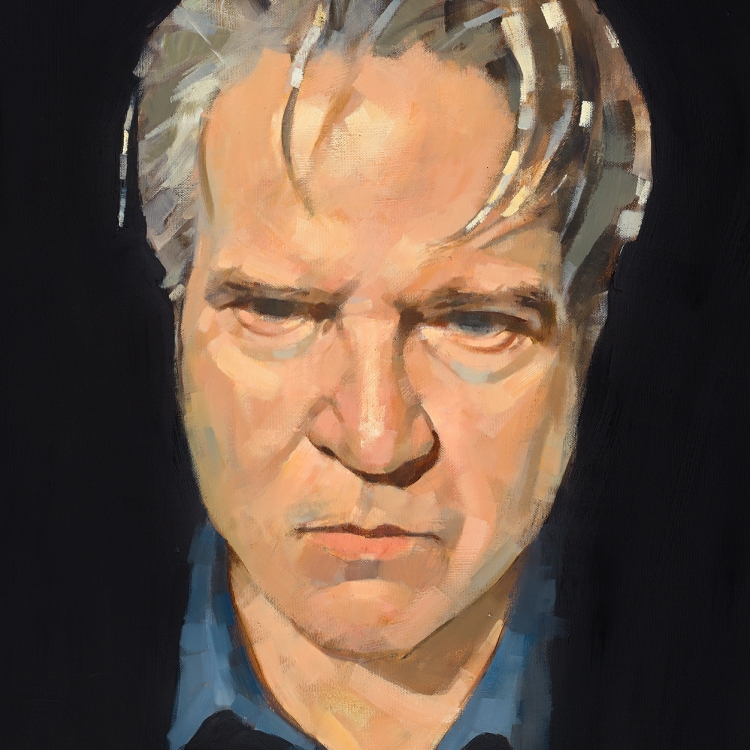 We got to know him as frontman of the Glasgow band Lloyd Cole & The Commotions, whose literary and clever jangle pop caused quite a stir in the mid-1980s.

In a musical sense, the solo artist Lloyd Cole has been more adventurous and sometimes experimental, especially after the turn of the millennium. For example, on his new album Guesswork you’ll hear a mature kind of synth-pop, even though the unmistakable and forever lovable melodies we’ve come to associate with Lloyd Cole is still prominent.

The event is moved from 13 March to 27 November. Keep your ticket as it applies to the new date.
More information about the decision to cancel/move events can be found here.