Mozart’s subscription concerts in Vienna, in which he was the piano soloist, were a great triumph. The successes inspired him to compose several piano concertos and the twenty-second in E-flat major became something of a high-light among these fine works.

Leif Ove Andsnes is the Gothenburg Symphony Orchestra’s Artist in Residence and one of the world’s foremost pianists. Here, he will tackle Mozart’s phenomenal concerto, a piece which took audiences by storm in the 1780s – and which continues to do so today.

We will also be treated to a great romantic work, Bruckner’s Symphony No 9. This magnificent and grandiose piece is composed by one of the romantic era’s most prominent figures. Bruckner was still working on the final movement of the symphony on the day he died, and it was left incomplete. The young Finnish phenomenon Klaus Mäkelä will be conducting the orchestra. 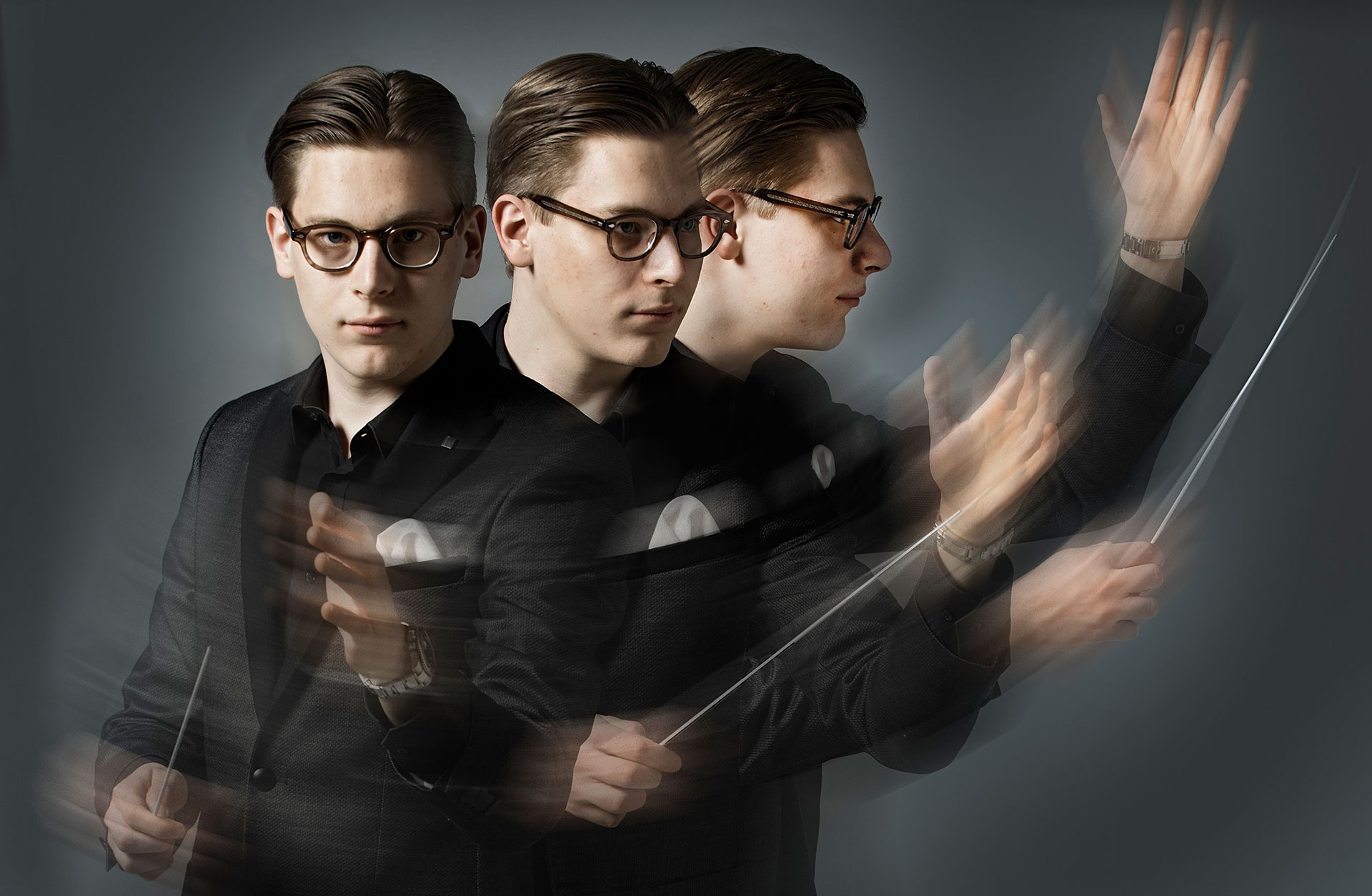