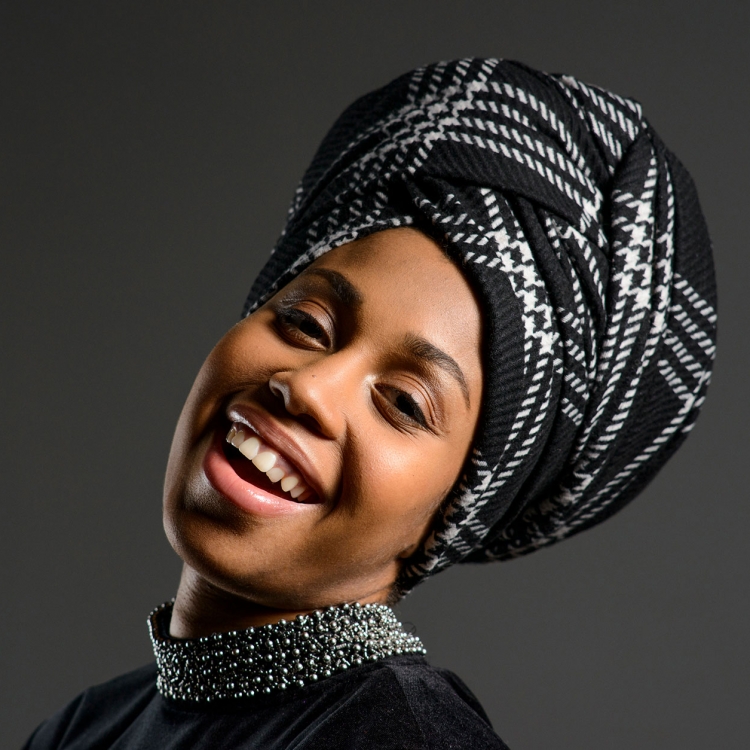 Göteborgs Konserthus CANCELED: The name says it all – Jazzmeia Horn

Event has already taken place. The subscription concert is canceled.

As a subscriber, you will be refunded the part of the subscription amount that pertains to the canceled concerts. All refunds will be made before Easter.

More info about how the refunds will be made and the decision to cancel / move events can be found here.

A rare vocal talent and already a shooting star in jazz who makes the classic jazz repertoire her own, with humility and integrity.

Jazzmeia Horn has been named one of the most exciting young singers by jazz reviewers. With devotion, integrity, maturity and brilliant vocal technique, the 28 year old singer is mentioned in the same sentence as the great ones in her trade. Her debut album, Social Call (2017) was reviewed enthusiastically and received a Grammy nomination for best vocal album. Legendary singer Al Jarreau described her as “not only a singer, but a musician with big ears, and wisdom beyond her years”.

Read more in the blog 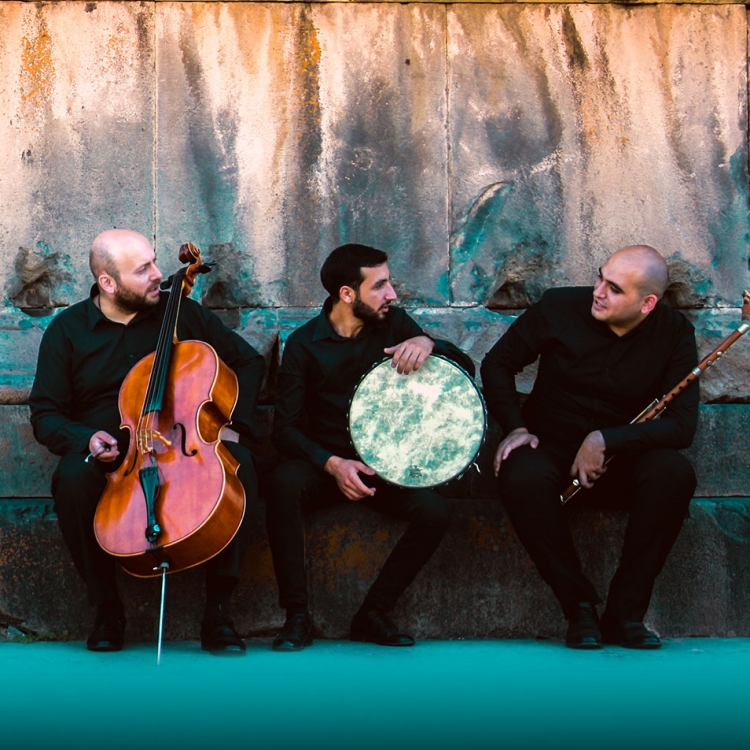 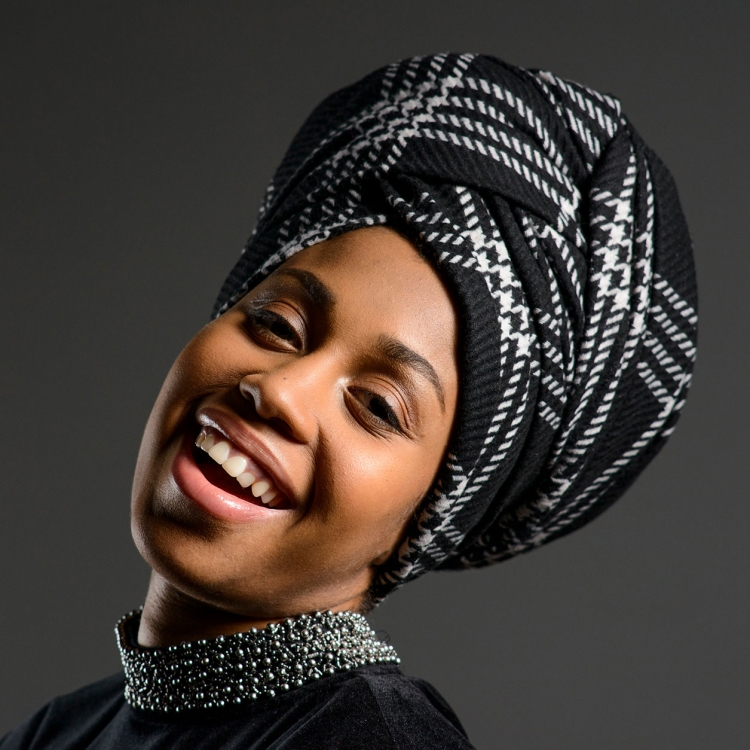