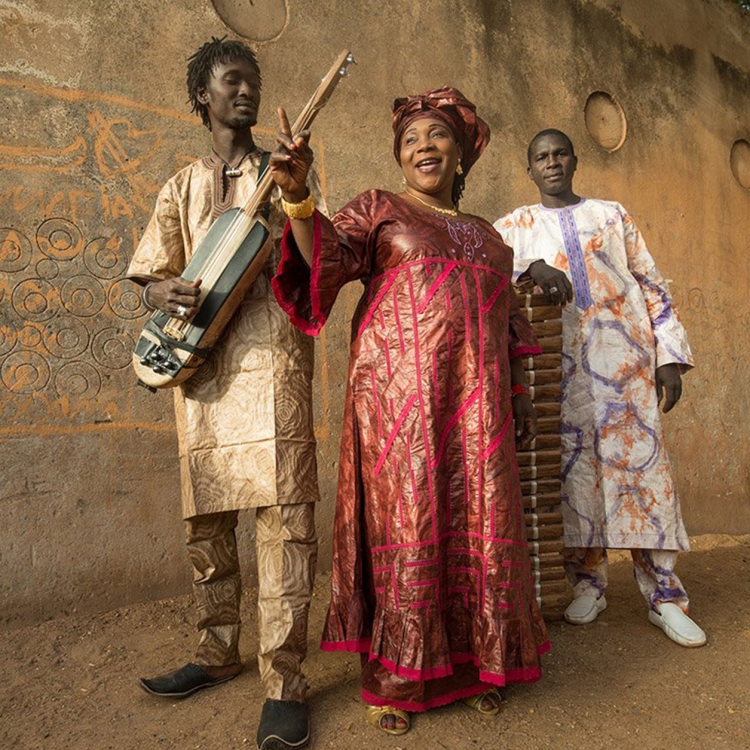 Event has already taken place. The World in the Concert Hall presents: Captivating rhythms with brilliant musicians from the Mande culture.

The band leader is the master-balafonist Lassana Diabate. He is one of Mali’s most amazing musicians and has played with many of West Africa’s foremost artists. The youngest member of the Trio is the base ngoni player Mamadou Kouyaté, the son of the world famous and Grammy nominated ngoni player Bassekou Kouyaté.

Trio Da Kali met at a collaborative project with the Kronos Quartet, wich the quartet’s violinist David Harrington called “one of the most beautiful collaborations Kronos has had during its first 40 years”.

Due to illness, Kodjovi Kush & The Afrospot All Stars have canceled their concert. Purchased ticket instead applies to this concert with Trio Da Kali.