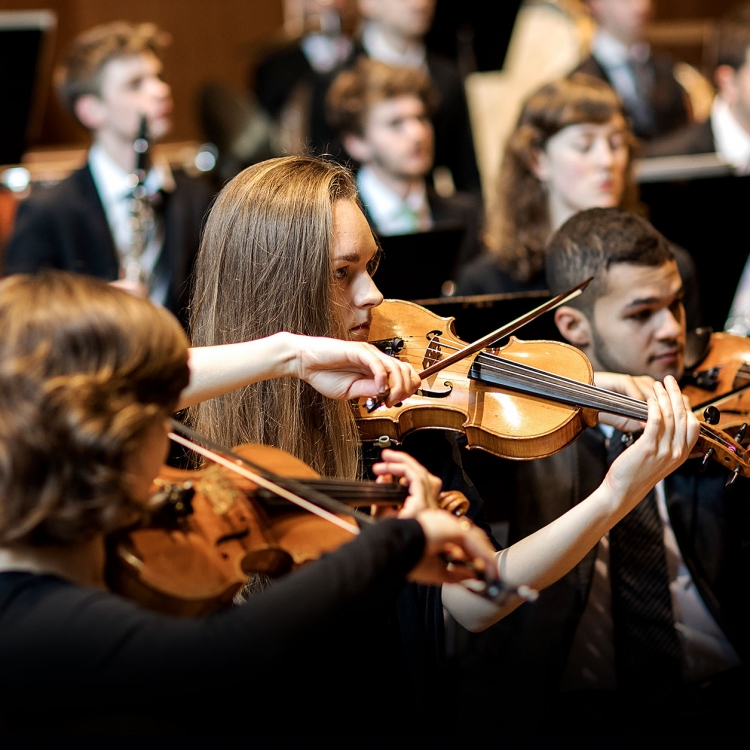 We also hear the symphony that became Sibelius’s international breakthrough: the other. Here, the composer lifted the eyes of the ancient Finnish fairy tale world and the national epic Kalevala and instead directed it towards Europe and the present. With his optimistic and heroic tone, the work was exactly what many Finns longed for in times of Russian rule. Each sentence begins with a sharp chord that seems to say: Listen – now it begins!

The concert starts with the overture to the opera Il Guarany by Brazilian composer Antonia Carlos Gomez. 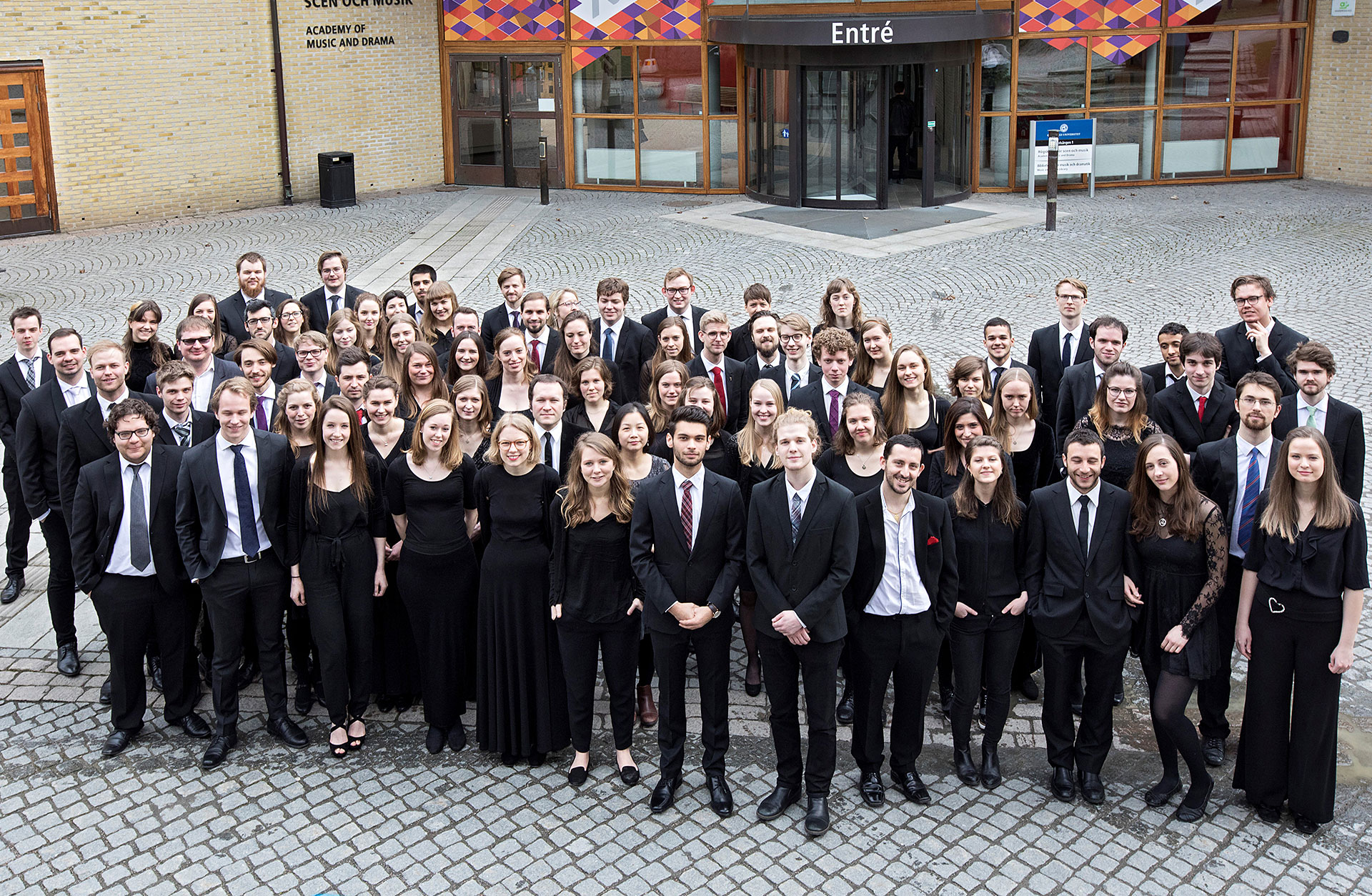 The core of the orchestra consists of the students at the two-year international master’s program in symphonic orchestra play at the University of Gothenburg’s School of Stage and Music. The training is unique in its kind and is conducted in collaboration with the Gothenburg Symphony Orchestra and the Gothenburg Opera.

The orchestra projects also include students from the master’s program in classical music – a three-year program where the student focuses on chamber music playing and individual development on his instrument. Sometimes students from other music colleges are invited to participate in and supplement the orchestra. The artistic director of the University of Gothenburg Symphony Orchestra is Henrik Schaefer.