Grammis-winning album with newly released music by Elfrida Andrée, Valborg Aulin and Ida Moberg. The three composers were actively written off from history but are now making their entrance again - finally.

In the spring of 2021, the first recording of Elfrida Andrée’s first symphony, over 150 years since it was written in 1868, was finally released. She wrote ”Sinfoni för orkester” (Symphony for orchestra) on the cover of this early peice – she was 27 years old when it was completed – which can now be heard by all curious music lovers.

Finnish-Swedish Ida Moberg was the singer who, after four years of study at the St. Petersburg Conservatory, returned to Helsinki and studied composition for Sibelius. Her music is colored by both spiritual and anthroposophical interests. The orchestra suite Soluppgång (Sunrise) has, for example, movement designations such as Activities and Silence, responsive and down-to-earth views of human existence. 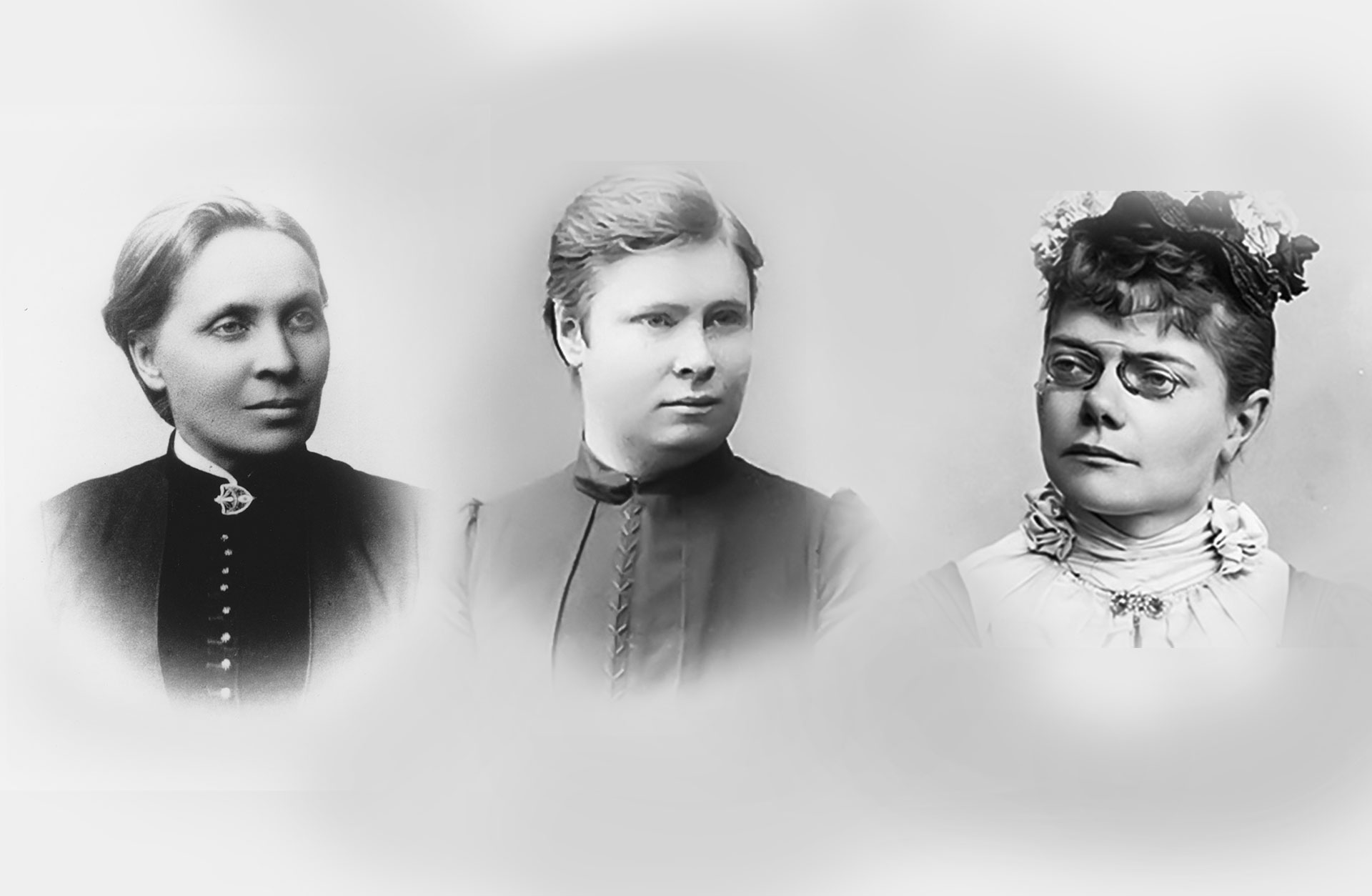 Valborg Aulin was a skilled pianist and chamber musician who studied composition at the Royal Conservatory of Music in Stockholm and for celebrities such as Nils W Gade in Copenhagen and Jules Massenet in Paris. It was there that in 1886 she wrote ”parisiska målningar” (“Parisian paintings”), impressions from her stay in the French metropolis, which sadly never came to be played during her lifetime.

The album’s producer Magdalena Fronczak is certain of the music’s success:

– Gothenburg Symphony Orchestra has a long tradition of managing and refining the Nordic symphonic music and the Nordic orchestral sound through concerts and recordings. Therefore, it is with triple joy that we can now add three more composers to our Nordic palette. Guaranteed a future classic!

Magdalena Fronczak says that the recording project was something out of the ordinary, at Hotel Post at Drottningtorget in August 2020.

– It was one of the bravest things we may have ever done: recorded as album with music we did not know for sure how it sounded, from notes that did not really exist, in a room that was untried as a studio. And then a pandemic on it.

The album was awarded a Grammis for Best Classical Album! 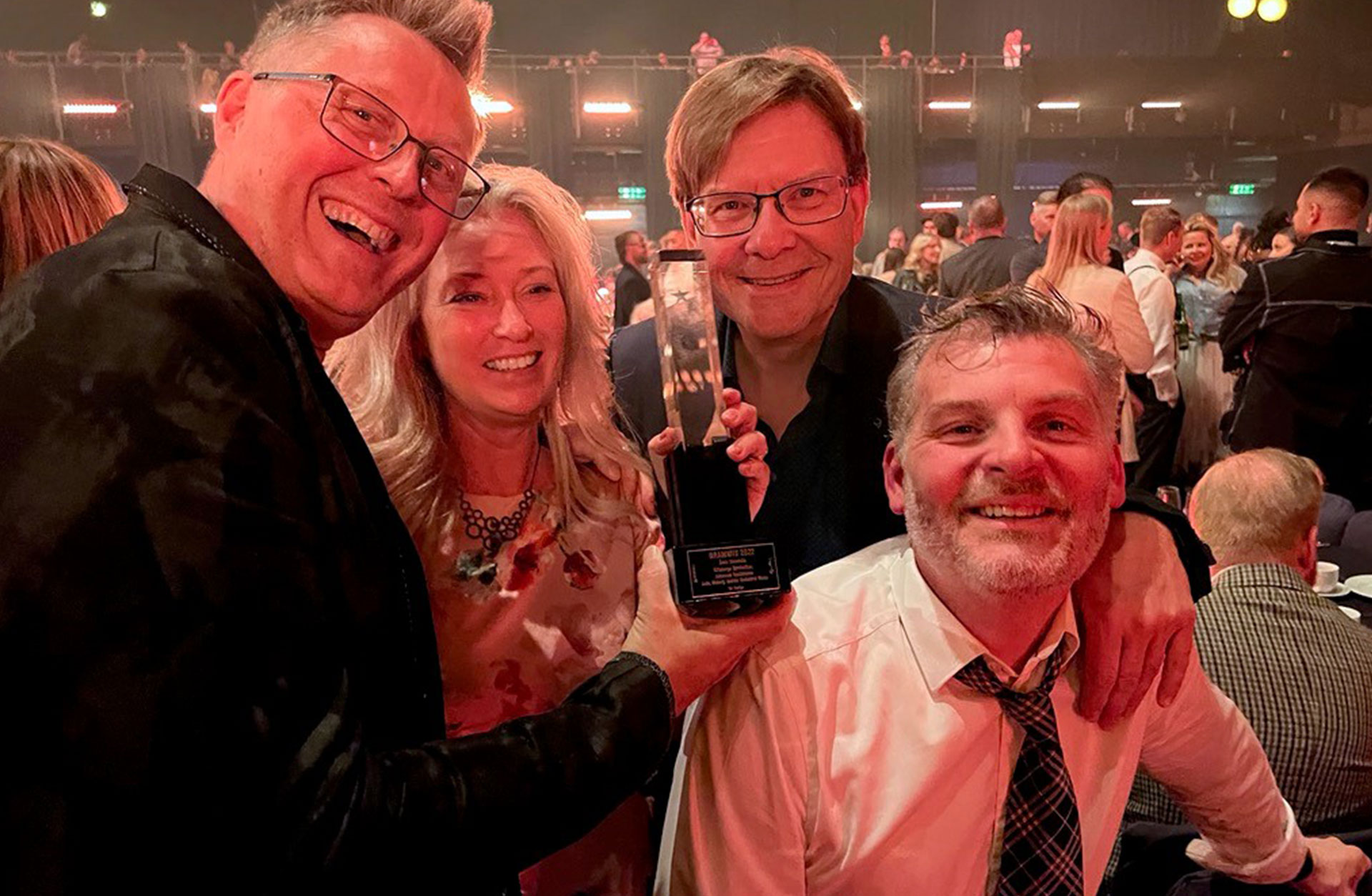 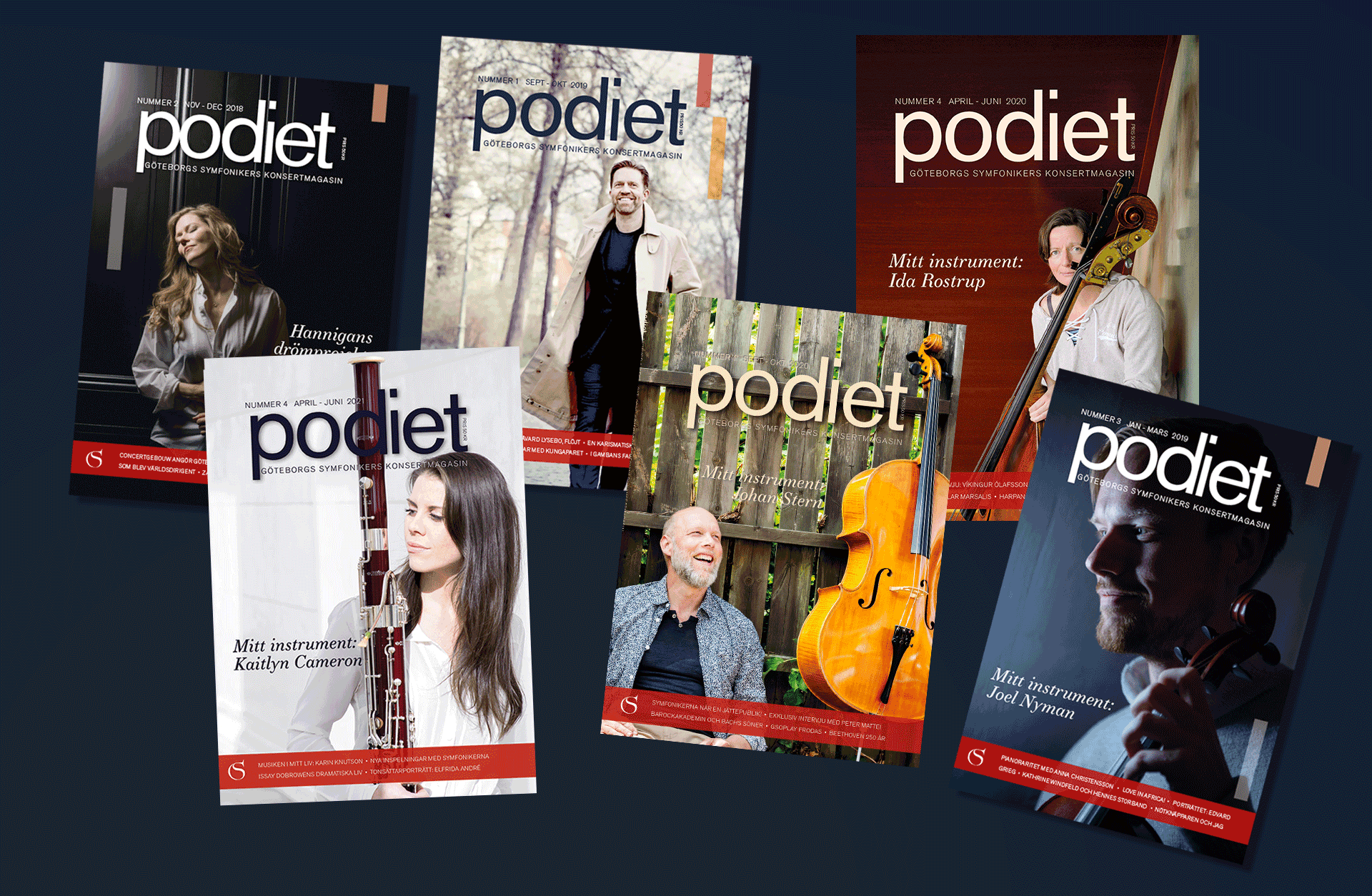