His first meeting with the Gothenburg Symphony Orchestra in 2012 was a tremendous success and after each visit the mutual respect and love grew – and delirious joy spread like wildfire throughout the audience. The news that Santtu-Matias Rouvali had been appointed as the new Chief Conductor of the Gothenburg Symphony Orchestra received international recognition and gave rise to considerable excitement about the upcoming collaboration. 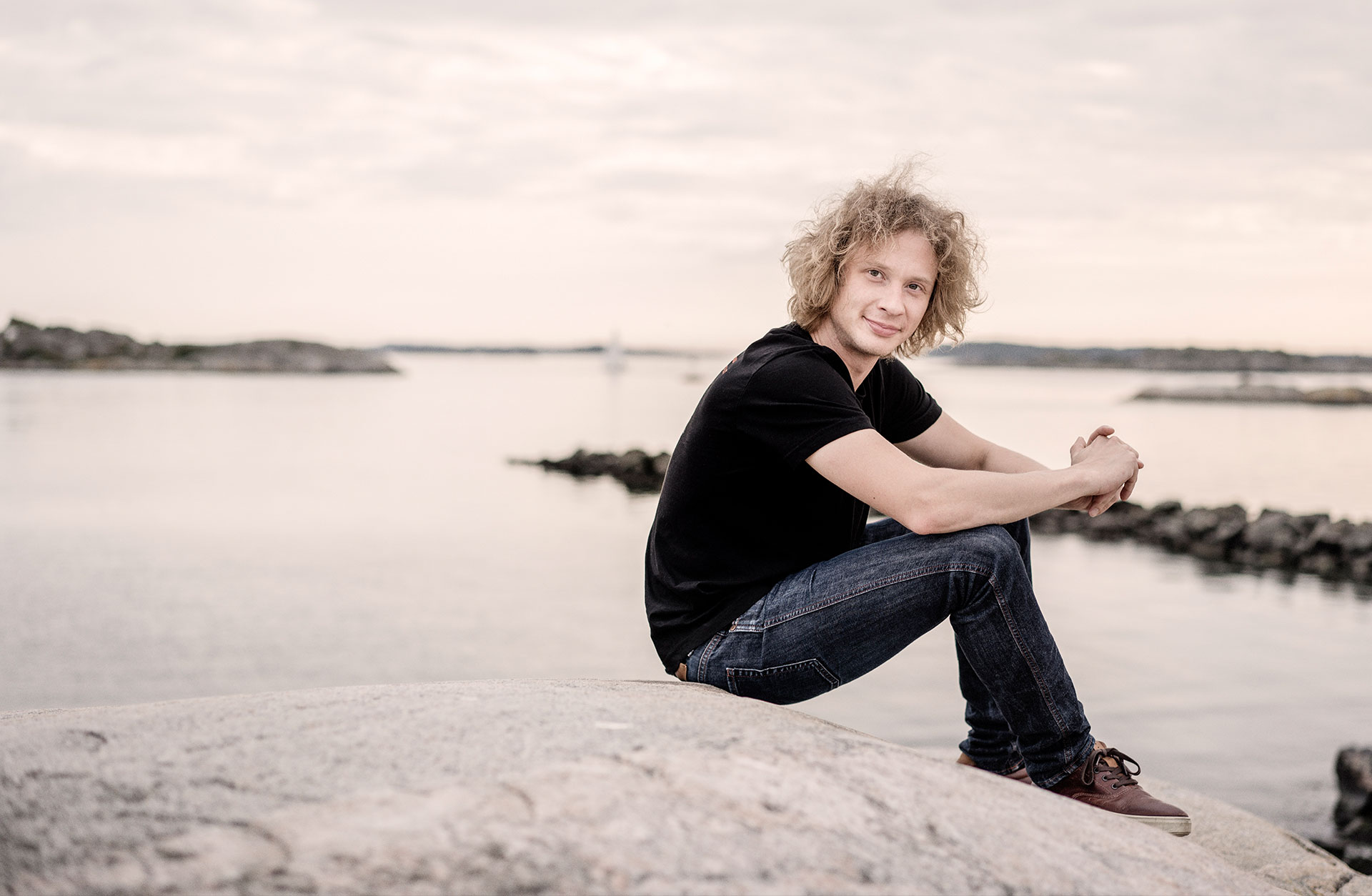 From season 2019-2020 Santtu-Matias Rouvali has the conductors Barbara Hannigan and Christoph Eschenbach by his side as the orchestras first guest conductors – a strong three-leaf clover with three completely different artists.

In another career move Santtu-Matias Rouvali has been appointed new Principal Conductor of the Philharmonia Orchestra in London (from 2021-2022) where he is presently Principal Guest Conductor. This parallel development will be beneficial to both parties in expanding the musical scope and reach of two orchestras lead by the charismatic Santtu-Matias Rouvali. His first principal conductorship, which he still holds, is with Tampere Philharmonic Orchestra. With an already very established career Rouvali regularly works with the Los Angeles Philharmonic, Orchestre Philharmonique de Radio France and the Finnish Radio Symphony Orchestra to name a few.

In his spare time, he enjoys hunting and fishing. This is when he summons renewed energy for creative new concerts as Chief Conductor of the Gothenburg Symphony Orchestra. 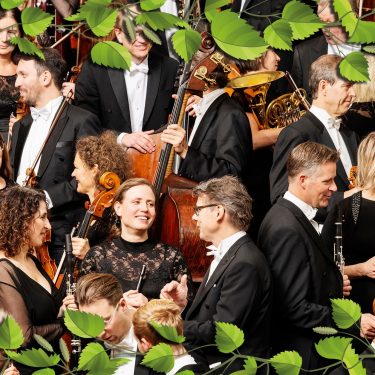 The National Day Concert at GSOplay

Gothenburg Symphony Orchestra, The National Orchestra of Sweden, invites you to picnic and a summer National Day Concert on GSOplay – wherever you are!