In AIŌN, Erna Ómarsdóttir choreographer and Anna Thorvaldsdottir composer invite the audience on an otherworldly voyage where music and movement merge in a unique way. AIŌN is performed by the Gothenburg Symphony Orchestra and embodied by Iceland Dance Company from Reykjavik.

The two Icelandic artists are both highly acclaimed within their artistic fields. Anna Thorvaldsdottir is currently Composer in Residence with Iceland Symphony Orchestra and her work has been performed by the world’s leading orchestras, like the New York Philharmonic, Berlin Philharmonic and Los Angeles Philharmonic, to name a few. Erna Ómarsdóttir is the Artistic Director of Iceland Dance Company and has received much acclaim for her creations, which have been performed at leading art festivals and theatres worldwide. 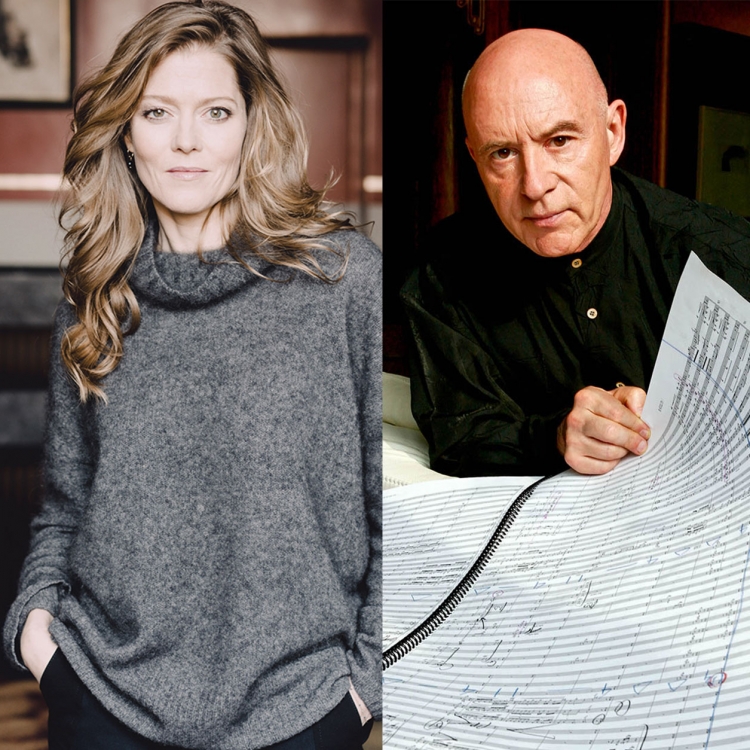