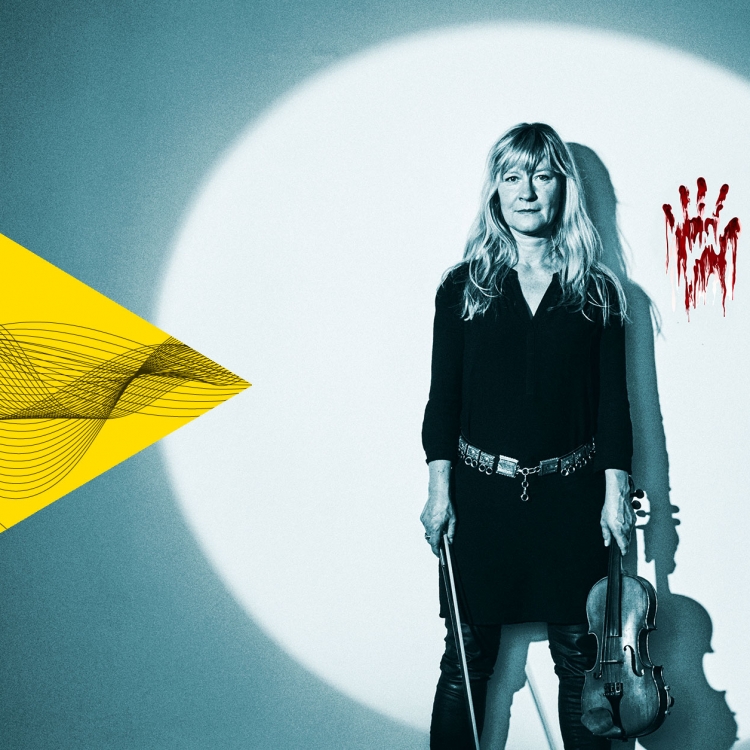 Event has already taken place. ’Across the sky crept the darkness, full of fangs…’ With its origins in the macho world of the Nordic gods the Point Music Festival’s second world première delivers a loaded chamber music drama.

The poetry suite, written by Icelander Gerdur Kristný, has its origins in the macho world of the Nordic gods. But here, Kristný and composer Karin Rehnqvist turn the perspective around. How do the women of  the story see things, and in what way is that valid today?

The singer Lena Willemark from Älvdalen is a central figure in Swedish folk music. Her musical curiosity leads to musical meetings over the genre boundaries – such as the meeting with classical music in Blodhov. Here is a sneak peek from the creation of the piece: