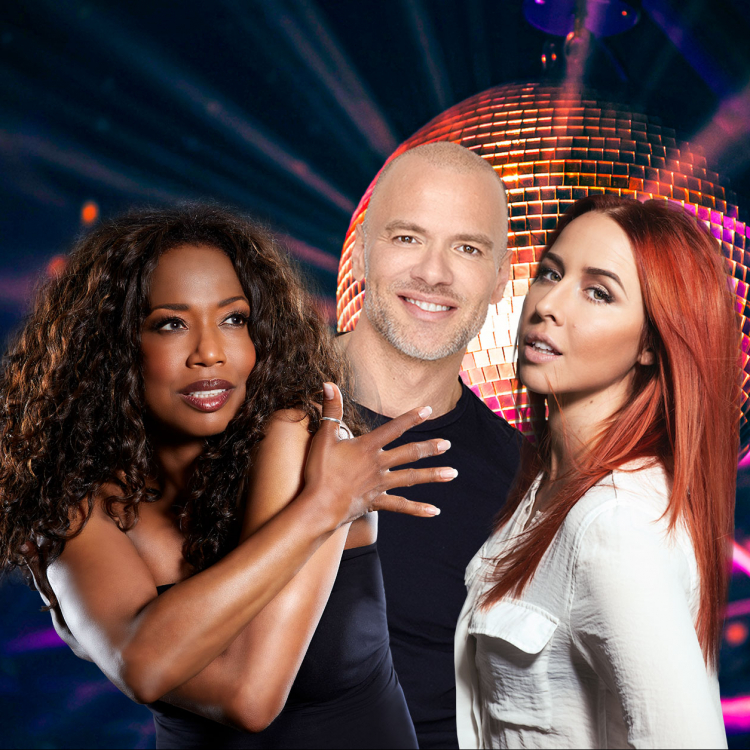 Eternal hits from disco’s heyday – like YMCA, Gimme! Gimme! Gimme! and Yes Sir, I Can Boogie. And what an explosive energy we’re treated to by the artists surpassing themselves below the glittering disco ball: Linda Pritchard, Andreas Lundstedt and LaGaylia Frazier, backed by the Gothenburg Symphony Orchestra!

This concert takes us back to the discotheques and mad dancing of the seventies. Get ready for a string of dazzling songs performed by spirited artists, a tight backing band and the Gothenburg Symphony Orchestra.

Hang on after the concert! The DJ in the Götaplats foyer maintains the atmosphere under the glittering disco balls and the bar is open until 01. Bonus: free admission to Park Lane from 23.00 for everyone who shows their Disco!-ticket in their entrance.

The production is produced in collaboration between Hans Ek and Berwaldhallen.

Throw on your boan, take your best disco pose and share your most festive photo on Instagram during the evening.
The most beautiful picture with the strongest discoaura wins concert tickets* to everyone seen in the photo.
This is how you compete:

Get in the right mood for the concert with the original versions of the disco classics!

McCoy The Hustle
Edwards He's The Greatest Dancer
Bellotte Hot Stuff
Kersey Disco Inferno
Edwards Upside Down / Le Freak
Crewe Lady Marmalade
Dostal Yes Sir, I Can Boogie
Mitchell Jump (For My Love)
Gibb If I Can't Have You
Greenberg Funkytown / We Are Family
Intermission 25 min
Moroder Moroder's Moog
Moroder I Feel Love
Andersson Gimme! Gimme! Gimme!
Denne You To Me Are Everything
Davis Never Can Say Goodbye
Fekaris I Will Survive
McKay September / It's Raining Men / I'm So Excited
Bell Celebration / Y.M.C.A / This Is It

Gothenburg Symphony Orchestra
The Gothenburg Symphony, called "one of the world's most formidable orchestras" by the Guardian, has toured the USA, Europe, Japan and the Far East and performed at major music centres and festivals throughout the world. Chief conductor is Santtu-Matias Rouvali who started his tenure in 2017. Barbara Hannigan and Christoph Eschenbach are principal guest conductors since 2019. Already at the orchestra's very first years, the great Swedish composer Wilhelm Stenhammar was appointed principal conductor, contributing strongly to the Nordic profile of the orchestra by inviting his colleagues Carl Nielsen and Jean Sibelius to conduct their own works. Subsequent holders of the post include Sergiu Comissiona, Sixten Ehrling and Charles Dutoit. During Neeme Järvi's tenure (1982-2004), the orchestra became a major international force. In 1997 it was appointed the National Orchestra of Sweden. During his celebrated tenure as music director (2007-2012), Gustavo Dudamel took the Orchestra to major music centres and festivals in Europe, making acclaimed appearances at BBC Proms and Vienna Musikverein. The list of prominent guest conductors has included Wilhelm Furtwängler, Pierre Monteux, Herbert von Karajan, Myung-Whun Chung, Herbert Blomstedt and Sir Simon Rattle. The orchestra also runs extensive concert projects for children, and regularly releases digital live concerts free on gsoplay.se. The orchestra has been involved in many prestigious recording projects, the latest one the complete Sibelius Symphonies with Santtu-Matias Rouvali for Alpha Classics. Earlier, the orchestra has issued over 100 recordings on BIS, Deutsche Grammophon, Chandos, Farao Classics and several other labels. The Gothenburg Symphony is owned by the Region Västra Götaland.
Hans Ek conductor
LaGaylia Frazier
Andreas Lundstedt
Linda Pritchard
Fredrik Olofsson choreographer 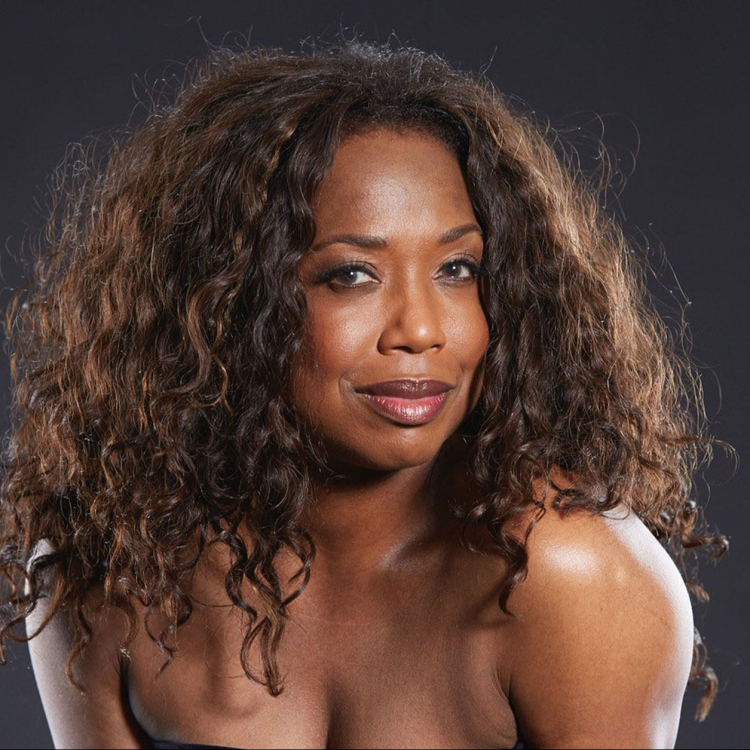