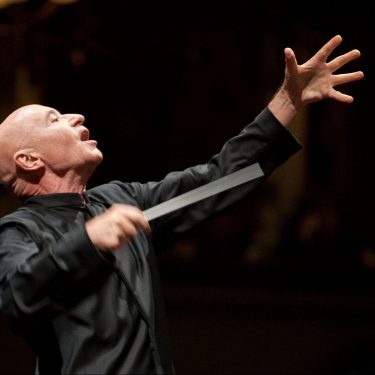 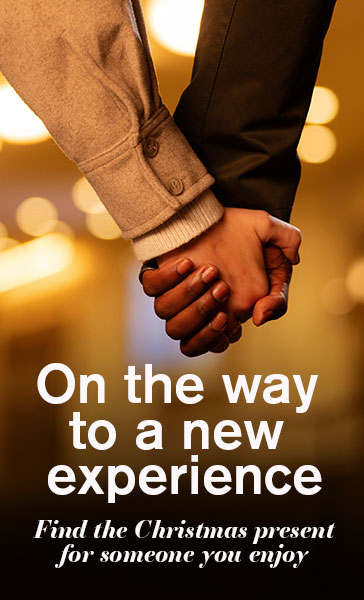 His long career and years of experience have granted Eschenbach an impressive repertoire to wow us with. And he has chosen Mahler’s sixth symphony, the “Tragic”, a musical journey that passes both sheer idyll and striking terror – via mischievous passages and streaks of pure joy of life.

Mahler’s wife Alma remembers the summer of 1904 when the Sixth Symphony was composed at Lake Wörthersee in southern Austria: “Once more we walked arm in arm up to his composing house in the woods, where nothing could disturb us. These occasions were always very solemn ones… Not one of his works came so directly from his inmost heart as this. We both wept that day. The music and what it foretold touched us deeply.”

The prophecy Alma Mahler tells of was the death of their eldest daughter in diphtheria in 1907, and the discovery of Mahler’s incurable heart decease that led to his death in 1911. The huge hammer blows in the symphony finale are said to foreshadow the tragic events. Harrowing music, but here is also nature’s mystique in the atmospheric sounds of the strings and celesta, and the safe and secure sounds of cow bells in the distance.