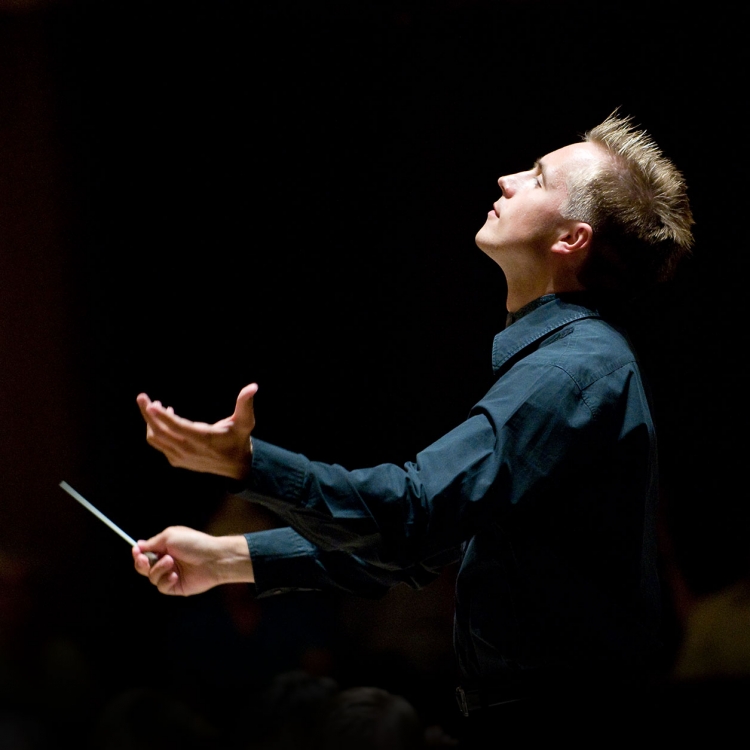 The Guardian has praised the European Union Youth Orchestra for his “compelling and elated orchestral playing, full of energy, with razor-sharp focus and collective courage… and a technical capacity that is downright scary.” The orchestra was formed in 1976 and has since served as a bridge between music colleges and the professional music world for generations of Europe’s finest musicians.

The orchestra has performed in many of the world’s leading concert halls : the Royal Albert Hall , the Musikverein, Carnegie Hall and Boston Symphony Hall and visited four continents and 43 countries. The orchestra’s principal conductor since last year ‘s internationally esteemed Russian Vasily Petrenko. He is also principal conductor of the Royal Liverpool Philharmonic Orchestra and Oslo Philharmonic Orchestra.