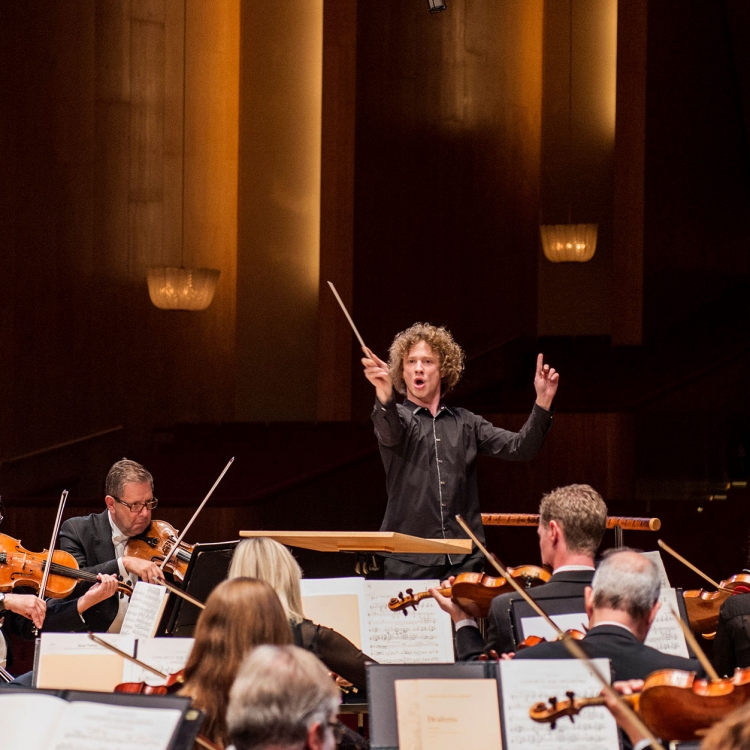 The initial fanfare in Also sprach Zarathustra is one of the best known pieces of classical music, rivalled only in this regard by Beethoven’s immortal Fifth Symphony. Its use in Stanley Kubrick’s film “2001: A Space Odyssey” made it even more well-known.

Yet there is much more to Richard Strauss’ monumental tone poem than just this striking introduction. It also provides us with beautiful string passages and magnificent tonal splendour, with the Gothenburg Concert Hall’s new organ playing a central role.

The music is based on the German philosopher Friedrich Nietzsche’s book Thus Spoke Zarathustra – a dense and multifaceted essay on philosophy, mankind and morality.

During this concert we also meet the Swedish super talent Johan Dalene as the soloist in Samuel Barber’s retrospective Violin Concerto. The evening begins with music by the London-born but USA-based composer Anna Clyne. 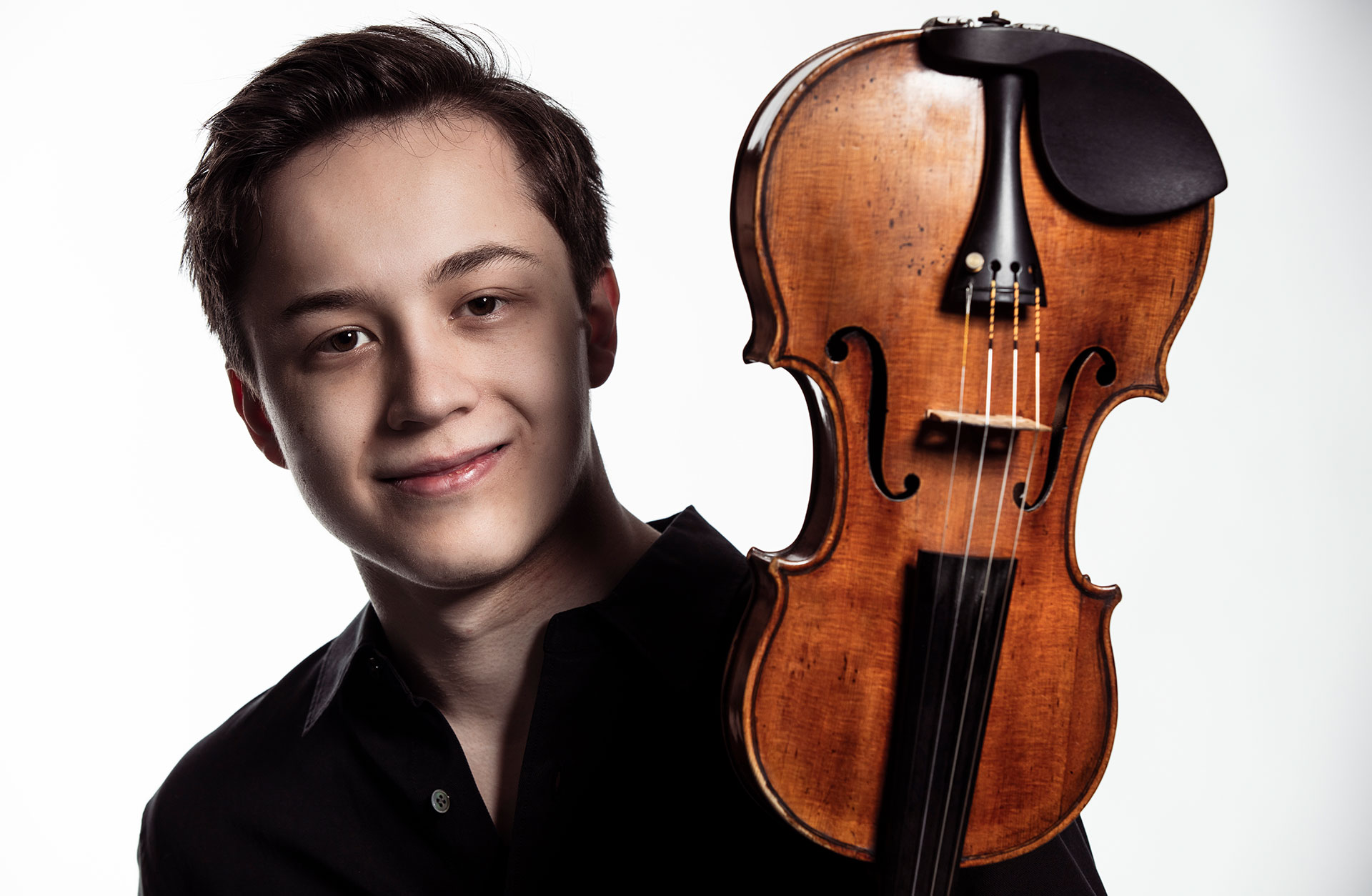 Get to know the classical pieces

Get to know Anna Clyne.

Gothenburg Symphony Orchestra
The Gothenburg Symphony, called "one of the world's most formidable orchestras" by the Guardian, has toured the USA, Europe, Japan and the Far East and performed at major music centres and festivals throughout the world. Chief conductor is Santtu-Matias Rouvali who started his tenure in 2017. Barbara Hannigan and Christoph Eschenbach are principal guest conductors since 2019. Already at the orchestra's very first years, the great Swedish composer Wilhelm Stenhammar was appointed principal conductor, contributing strongly to the Nordic profile of the orchestra by inviting his colleagues Carl Nielsen and Jean Sibelius to conduct their own works. Subsequent holders of the post include Sergiu Comissiona, Sixten Ehrling and Charles Dutoit. During Neeme Järvi's tenure (1982-2004), the orchestra became a major international force. In 1997 it was appointed the National Orchestra of Sweden. During his celebrated tenure as music director (2007-2012), Gustavo Dudamel took the Orchestra to major music centres and festivals in Europe, making acclaimed appearances at BBC Proms and Vienna Musikverein. The list of prominent guest conductors has included Wilhelm Furtwängler, Pierre Monteux, Herbert von Karajan, Myung-Whun Chung, Herbert Blomstedt and Sir Simon Rattle. The orchestra also runs extensive concert projects for children, and regularly releases digital live concerts free on gsoplay.se. The orchestra has been involved in many prestigious recording projects, the latest one the complete Sibelius Symphonies with Santtu-Matias Rouvali for Alpha Classics. Earlier, the orchestra has issued over 100 recordings on BIS, Deutsche Grammophon, Chandos, Farao Classics and several other labels. The Gothenburg Symphony is owned by the Region Västra Götaland.
Santtu-Matias Rouvali conductor
Since 2017, Santtu-Matias Rouvali has been chief conductor of the Gothenburg Symphony. He also has a successful international conducting career and has been hailed by The Guardian as "the latest great talent in the Finnish conducting tradition that you just have to listen to". Santtu-Matias Rouvali is also chief conductor of the Tampere City Orchestra and the Philharmonia Orchestra in London. He has toured with the Gothenburg Symphony and pianist Hélène Grimaud in Nordic capitals as well as with pianist Alice Sara Ott and percussionist Martin Grubinger in Germany. Throughout the season 2022-2023, Santtu-Matias Rouvali continues his relationships with top level orchestras across Europe, including Berliner Philharmoniker, Wiener Symphoniker, Royal Concertgebouw Orchestra and Münichner Philharmoniker, as well as returning to the New York Philharmonic for his annual visits. He works with soloists including Víkingur Ólafsson, Nemanja Radulovic, Yuja Wang, Nicola Benedetti, Behzod Abduraimov, Patricia Kopatchinskaja, Alice Sara Ott, Sheku Kanneh-Mason, Vadim Gluzman, Randall Goosby, and Vilde Frang.
Johan Dalene violin
22-year-old Swedish-Norwegian violinist Johan Dalene has made a big impression on the international stages. He appears regularly with leading orchestras and in famous concert halls both at home and abroad. His way of "making his Stradivarius sing masterfully" (Le Monde), combined with refreshing, honest musicianship and the ability to engage both fellow musicians and audience, has earned him many admirers. This was further confirmed when in 2019 he became first prize winner in the prestigious Carl Nielsen competition and winner of the Norwegian Soloist Prize. Highlights from recent seasons include Mozart's 5th Violin Concerto with the Swedish Radio Symphony Orchestra and Herbert Blomstedt, BBC Proms debut with the BBC Symphony Orchestra and conductor Jordan de Souza, as well as debuts with the Gewandhaus Orchestra in Leipzig with Sakari Oramo, the Czech Philharmonic with Semyon Bychkov, San Francisco Symphony Orchestra with Esa-Pekka Salonen, London Philharmonic Orchestra with Karina Canellakis, Konzerthausorchester Berlin with Christoph Eschenbach, Danmarks Radio Symphony Orchestra with Stanislav Kochanovsky, Lucerne Sinfonieorchester with Thomas Dausgaard and Royal Liverpool Philharmonic with Joshua Weilerstein. In the 2021/22 season, Johan was selected as a Rising Star Artist by the European Concert Hall Organization (ECHO) and during this period gave concerts in some of Europe's most prestigious concert halls such as Wiener Konzerthaus, Het Concertgebouw in Amsterdam, L'auditori in Barcelona, Elbphilharmonie in Hamburg and the Cité de la Musique in Paris. During the period 2019-22, Johan is a New Generation Artist on BBC Radio 3, which means performances in concerts, chamber music concerts and as a soloist with all BBC orchestras. Everything is recorded and broadcast on BBC Radio 3. Johan is an exclusive artist on the record company BIS. His third album, featuring Nielsen's and Sibelius' violin concertos, with the Royal Philharmonic Orchestra and conductor John Storgårds, arrived in March 2022. This recording was (like his two previous albums) "Editor's Choice" in Gramophone Magazine and has received top ratings in a number of international magazines . Johan Dalene was also named Young Artist of the Year 2022 by Gramophone. 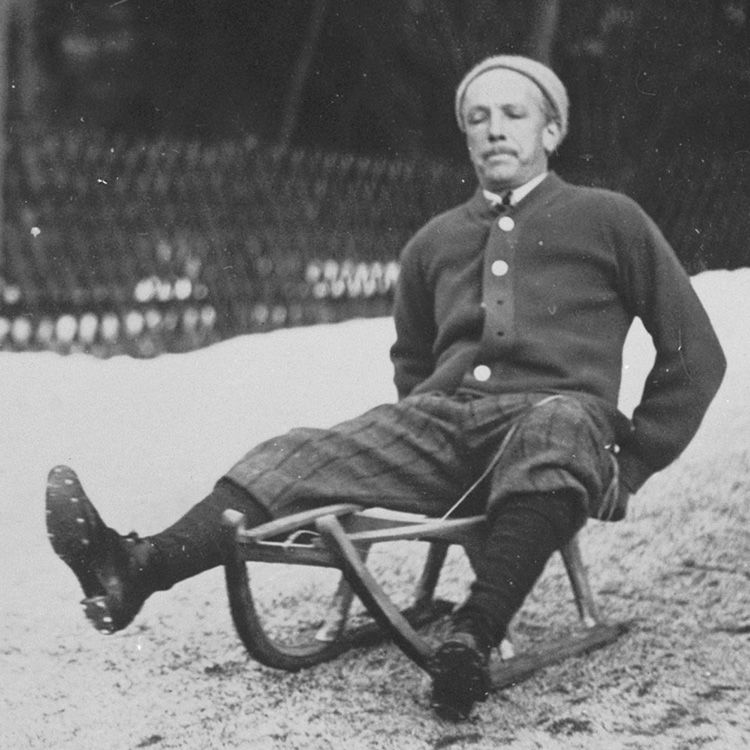