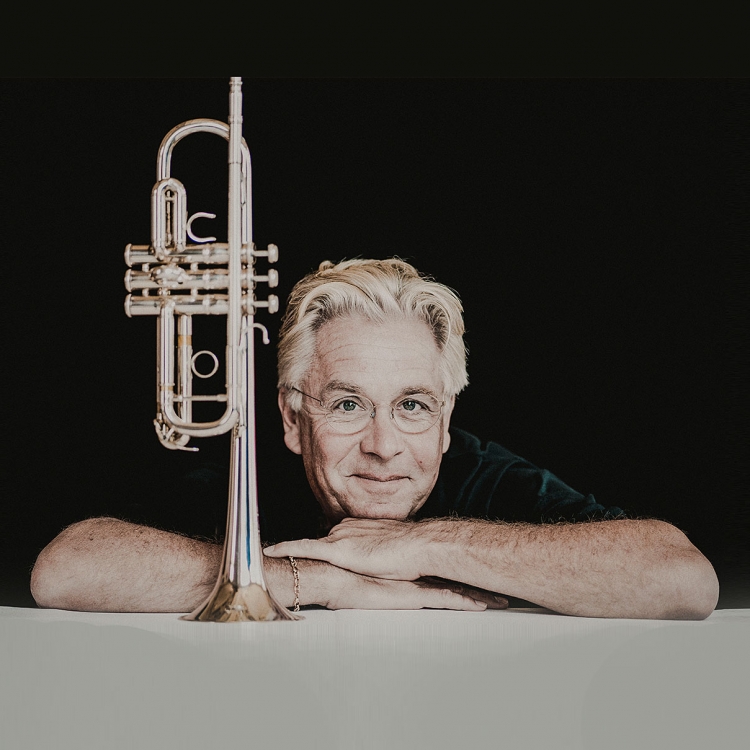 This time, he performs the rarest of gems: a trumpet concerto by Mieczysław Weinberg, friend and colleague to Shostakovich. A brash and brazen piece that is as razor sharp as it is carefree, whose music caresses and toys with listeners , unconsciously revealing its vulnerability as it does so. These melancholic melodies, passing twists and turns and passages tripping over their own feet are tailor-made for Håkan Hardenberger’s genius.

Hardenberger, who is viewed by many as the most important trumpet player of our age, has toured with orchestras like the Los Angeles Philharmonic, Chicago Symphony, Vienna Philharmonic, London Philharmonic Orchestra and London Symphony Orchestra as a soloist. Listen to the unforgettable sound of his trumpet.

Håkan Hardenberger is joined by American conductor Ryan Bancroft, who quickly became a household name on the international music scene after winning the Malko Competition for Young Conductors in 2018. 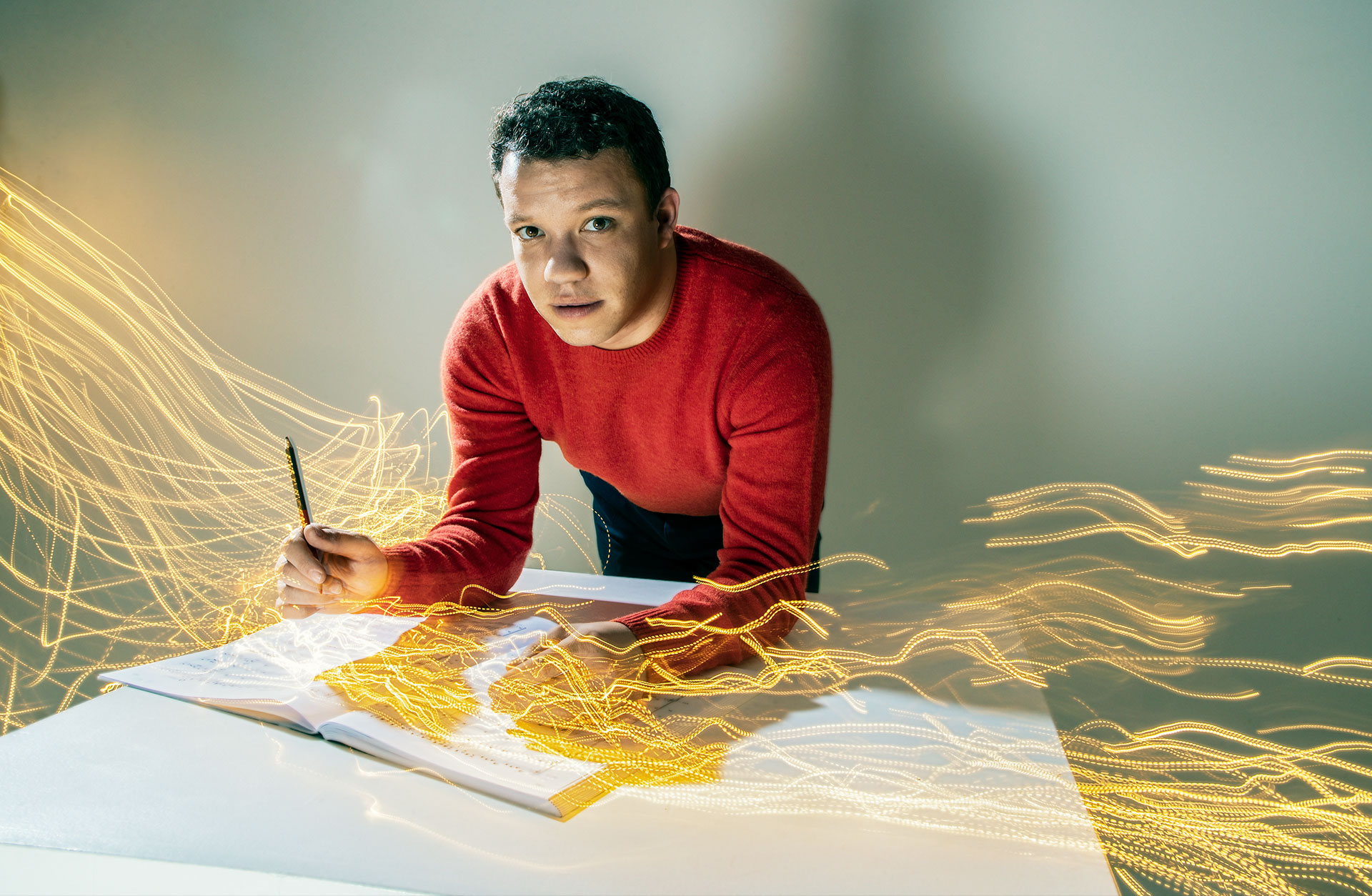 This concert marks his debut with the Gothenburg Symphony Orchestra and includes Shostakovich’s first symphony, an orchestral work so original and sonorously inventive that one cannot but be amazed. The 19 year old composer wrote himself into the history of music with this graduation work, becoming the young music genius the whole world was talking about. Humour, irony, deep emotions and a furiously skilled orchestral treatment – the first symphony has it all.

Gothenburg Symphony Orchestra
The Gothenburg Symphony, called "one of the world's most formidable orchestras" by the Guardian, has toured the USA, Europe, Japan and the Far East and performed at major music centres and festivals throughout the world. Chief conductor is Santtu-Matias Rouvali who started his tenure in 2017. Barbara Hannigan and Christoph Eschenbach are principal guest conductors since 2019. Already at the orchestra's very first years, the great Swedish composer Wilhelm Stenhammar was appointed principal conductor, contributing strongly to the Nordic profile of the orchestra by inviting his colleagues Carl Nielsen and Jean Sibelius to conduct their own works. Subsequent holders of the post include Sergiu Comissiona, Sixten Ehrling and Charles Dutoit. During Neeme Järvi's tenure (1982-2004), the orchestra became a major international force. In 1997 it was appointed the National Orchestra of Sweden. During his celebrated tenure as music director (2007-2012), Gustavo Dudamel took the Orchestra to major music centres and festivals in Europe, making acclaimed appearances at BBC Proms and Vienna Musikverein. The list of prominent guest conductors has included Wilhelm Furtwängler, Pierre Monteux, Herbert von Karajan, Myung-Whun Chung, Herbert Blomstedt and Sir Simon Rattle. The orchestra also runs extensive concert projects for children, and regularly releases digital live concerts free on gsoplay.se. The orchestra has been involved in many prestigious recording projects, the latest one the complete Sibelius Symphonies with Santtu-Matias Rouvali for Alpha Classics. Earlier, the orchestra has issued over 100 recordings on BIS, Deutsche Grammophon, Chandos, Farao Classics and several other labels. The Gothenburg Symphony is owned by the Region Västra Götaland.
Ryan Bancroft conductor
Håkan Hardenberger trumpet