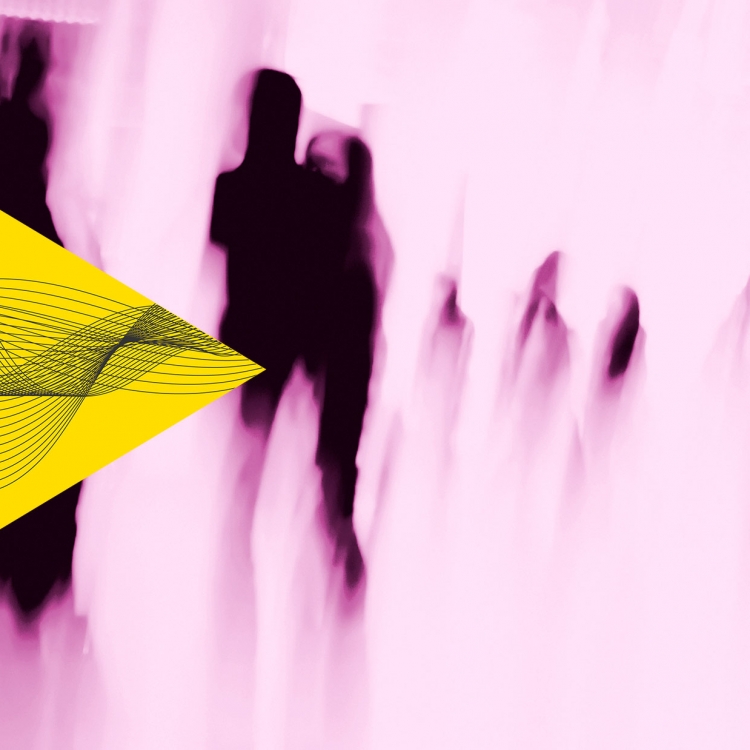 Garderobshallen In State of Emergency

Event has already taken place. A powerful, beautiful and gripping choir concert which reflects the feelings many of us experience in these unsettling times. A contemplative, intense experience with strong voices and touching words.

It is a powerful, beautiful and gripping protest against violence and abuse. And at the same time an expression of unbroken belief in our ability to be human and our will to do good. A contemplative, intense experience with strong voices and touching words. Two of the pieces are performed to an audience for the very first time. 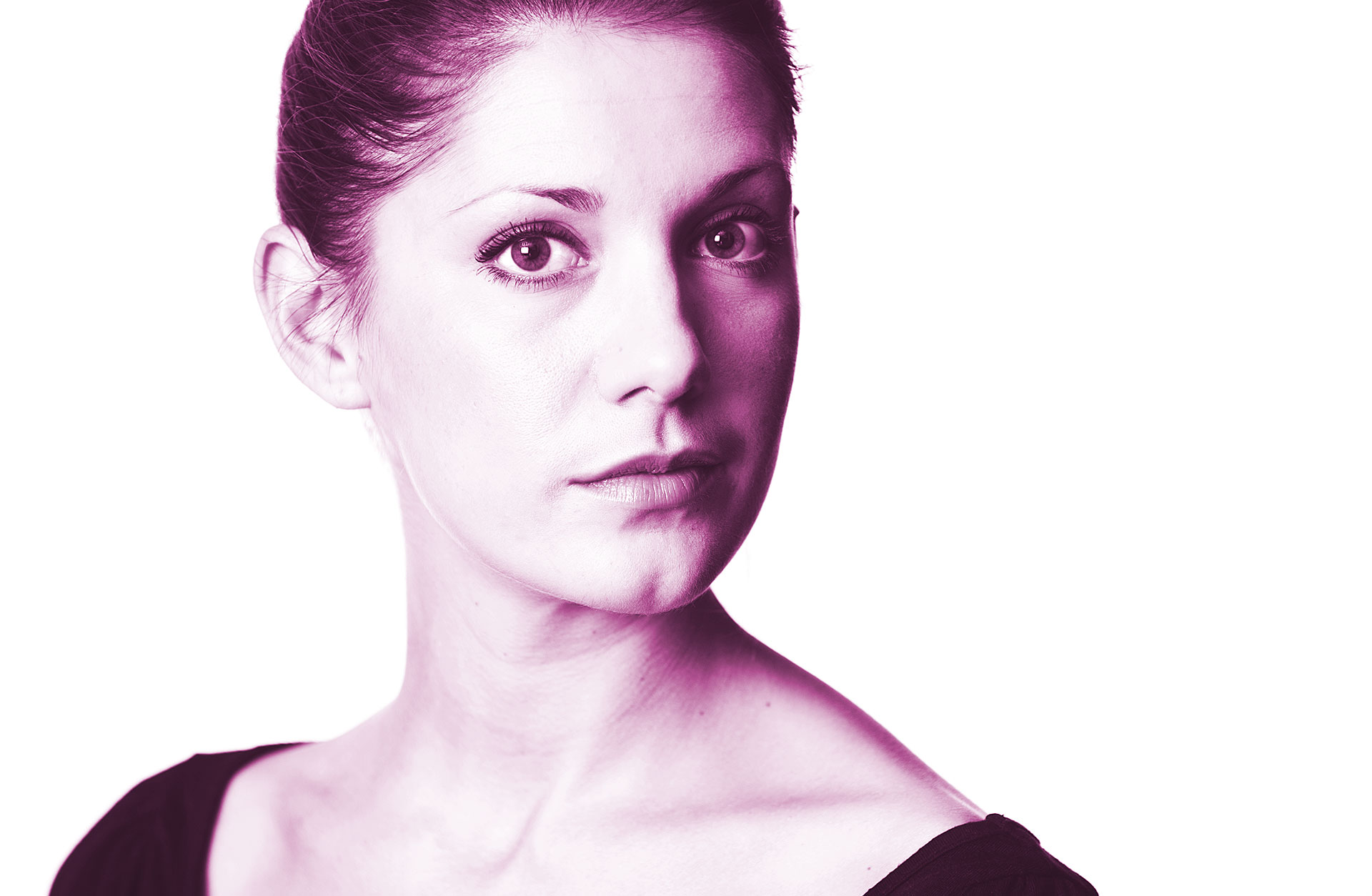 The actor Nina Zanjani is known from stages as Dramaten and Gothenburg City Theater. She has appeared in the film SE upp för dårarna (Watch out for the fools) under the direction of Helena Bergström, had one of the main roles in Josef Fares’ film Farsan (Daddy), has played police Isabelle in a number of Wallander films and participated in SVT’s dramatization about the author Selma Lagerlöf.

Vocal Art Ensemble (earlier called Pro Musica) has been a strong voice in the Swedish and international choir world for decades – always curious and committed. Their connection to Gothenburg is close and their latest album was recorded in Örgryte New Church: