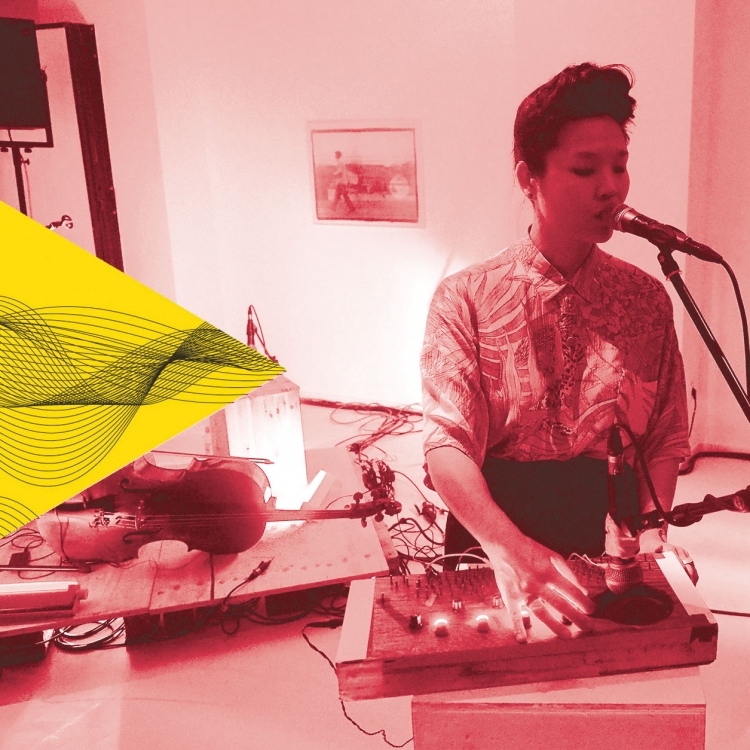 Audrey Chen has explored the sounds of the cello and the voice in her own special way for more than 30 years and is an original and fascinating scene personality. During the festival, she meets Lindha Kallerdahl who is regarded as one of the most important and pioneering singers on the Swedish jazz and improvisation scene. The power and energy that comes from her honesty towards soul and heart as well as the soul of music is Lindha Kallerdahl’s great strength.

Added to these two is another strong artist – Swiss double bass player Nina De Heney, living in Gothenburg and one of the most influential musicians on the improvisation scene in Sweden. In 2012, she was awarded the jazz musician of the year during the Swedish Jazz Celebration and her solo albums were unveiled in the press in unison. 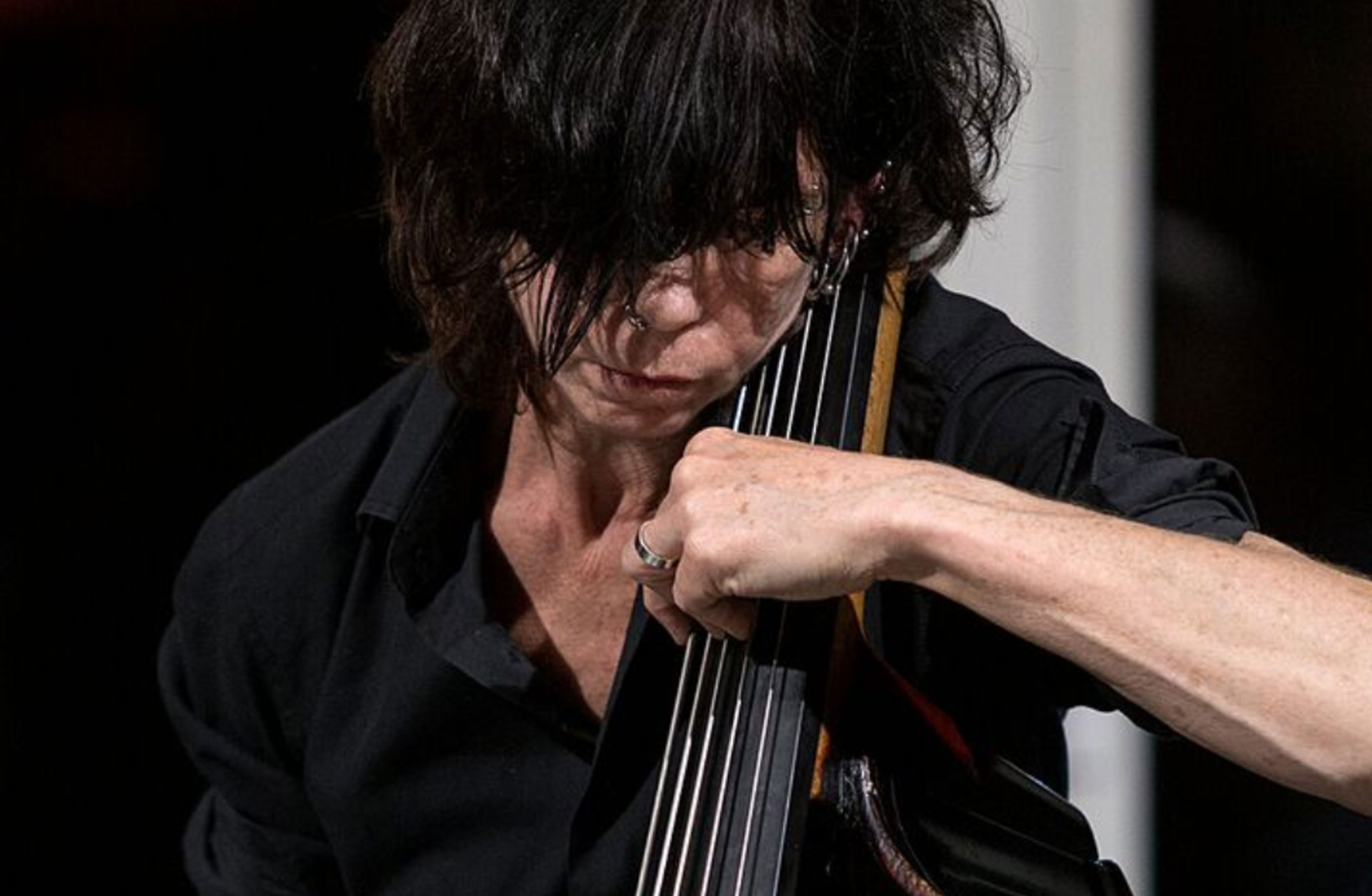 To get access to Point Clouds, you need a festival pass or a ticket to one of the festival performances.